THE AGONY AND ECTASY( With print) 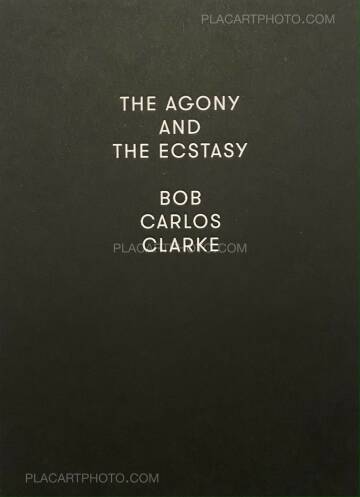 Bob Carlos Clarke
THE AGONY AND ECTASY( With print)

Comments: Hardcover, open stitched spine, 20 x 14,5cm, b&w photographs. First edition (with this publisher) of 200 (Originally published by Jane&Jeremy in 2018). Comes with 3″ x 4″ print of The Agony and The Ecstasy.

Bob Carlos Clarke (1950–2006) was a prolific photographer, who was best known for his striking images of women which drew comparisons to Helmut Newton. This series of Public School Balls (notoriously orgiastic parties for rich teenagers) was shot in 1994 at the Hammersmith Palais, London. Containing 33 images, the series encapsulates the abandonment of youthful innocence.

He had described his native Cork, which he left as a young man, as ‘no place for a libidinous adolescent.’ A quarter of a century later, he found the perfect location to observe teenage lust: Public School Balls. Such events feature the holy trinity of ‘getting off with’ the object of one’s desire: alcohol, music and easily removable clothes. Carlos Clarke, who was sent to board at Wellington College, saw this orgiastic spectacle as ‘a peculiar side effect of a British public school education’, in which access to the other sex is limited to the point of obsession, if not actual sexual persuasion. Yet in a club, the Hammersmith Palais, this explosion of unleashed sexuality mirrors the same scene in youth clubs, living rooms and public parks across the country. Lips lock, tongues dart, fingers probe, hands grasp flesh, in this rite of passage from innocence to experience. Carlos Clarke captures its crescendo in a joyous tempest of foam, pumped out across the dance floor. Everyone tries to catch it, to rub it in to their skin and that of their friends, wanting it – and the moment – to last forever.

Years later, Carlos Clarke said it was amusing to observe people’s reactions to recognising themselves in these pictures … the wider question is, which of us doesn’t? 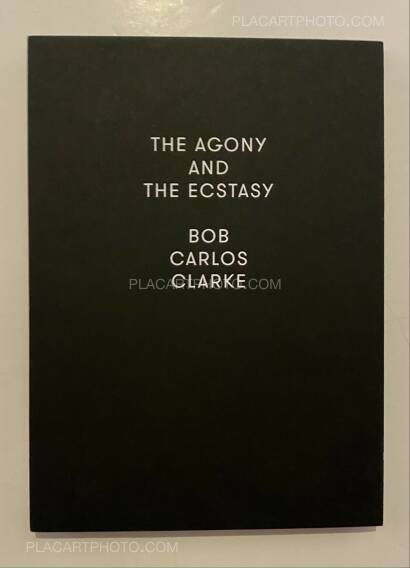 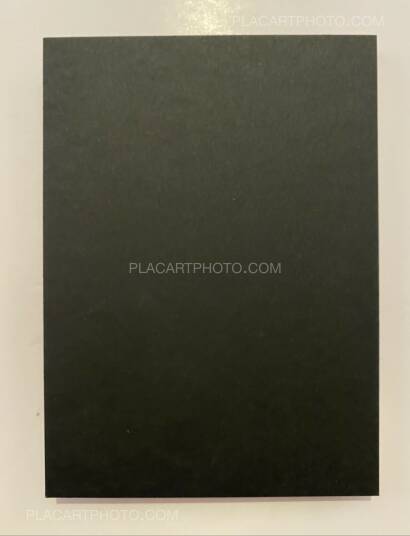 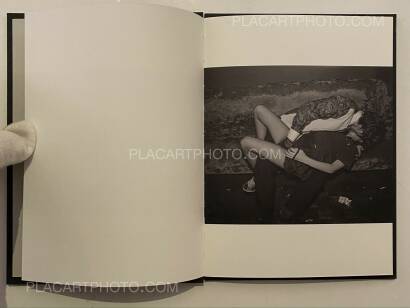 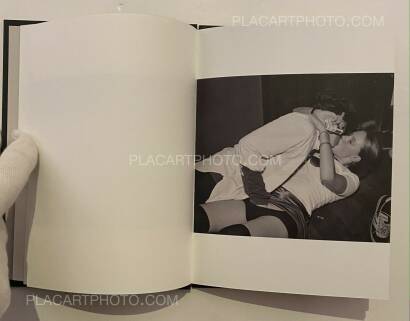 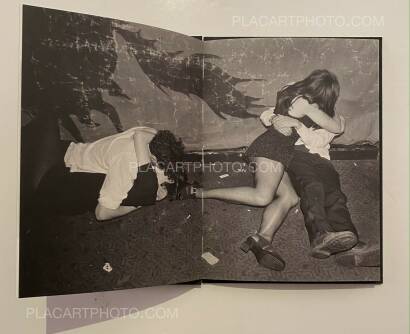 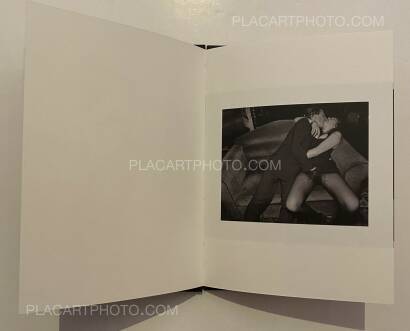 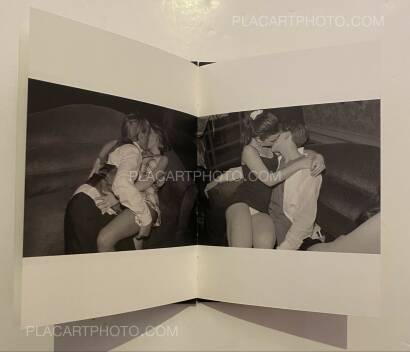 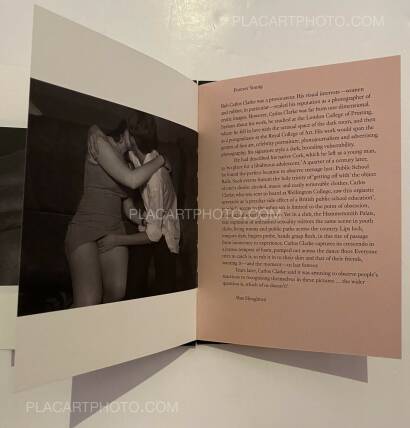 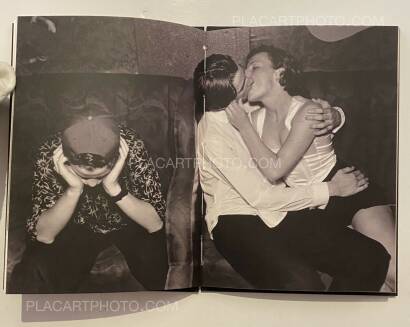 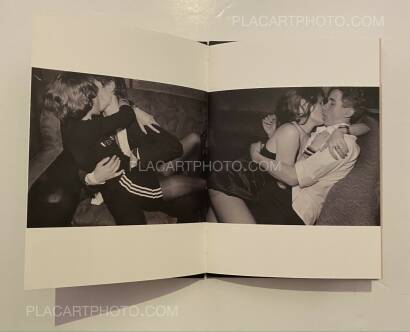 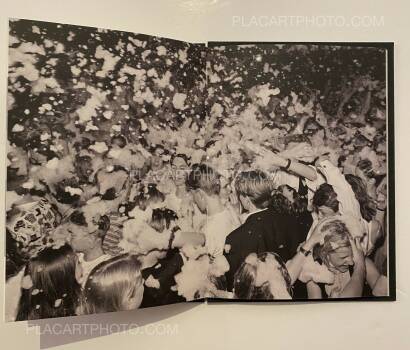 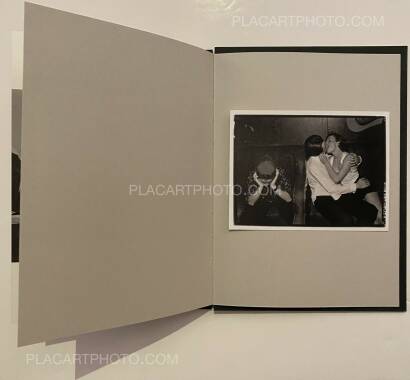 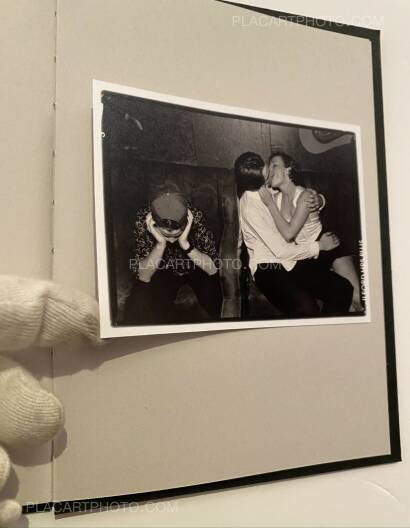