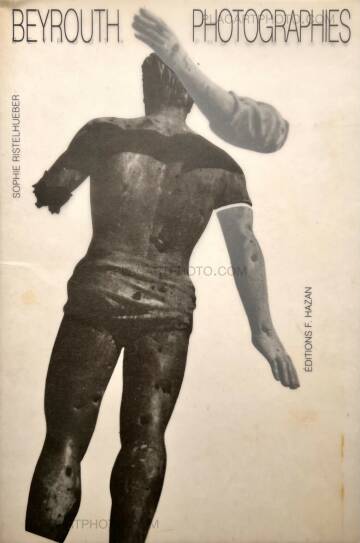 Comments: Softcover under a transparent printed cover, 21x14cm, first French edition. b&w photographs. a few small tears on the upper part of the jacket and a fold, the book itself is in very good condition.

Since the beginning of her career as a photographer in the early 1980s, Sophie Ristelhueber’s work has focused on news imagery and the way it is perceived. In 1984, her series Beirut showed pictures of ruins devoid of human presence. These photographs of the Lebanese capital, at the time a symbol of war, describe a reality far removed from the shocking images usually seen in photo stories. The critical acknowledgement of this first series of works coincided with a reassessment of the uses of photography – an important topic worldwide in the 90s. The originality of the photographer’s work lies in the way she depicts the notion of memory through an aesthetic of traces and scars. While her work has consistently looked at a variety of techniques for inspiration, the artist chose to diversify her own practice in the 2000s. She used sound (1999, sound track) and image as a means to explore the subjects that run through her work, particularly in her videos: memory, and the resistance of nature and the elements to the damage inflicted on them by humanity (Le Chardon [Thistle], video, 2007). Fatigues (video, 2007) presents a personal reflection on her entire body of work. 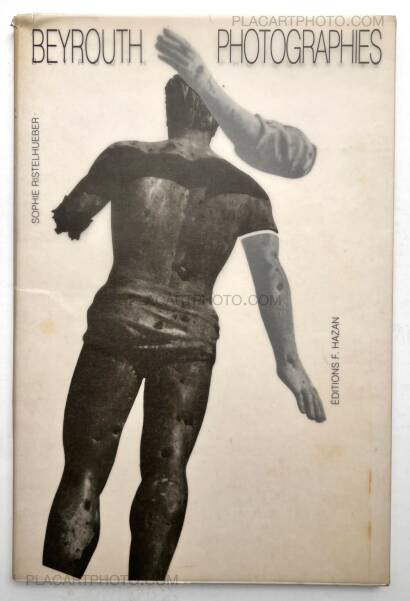 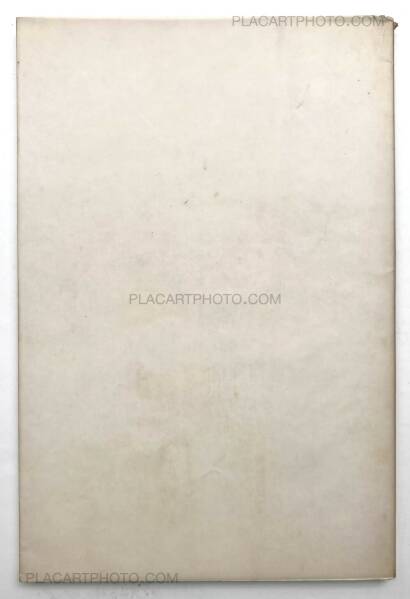 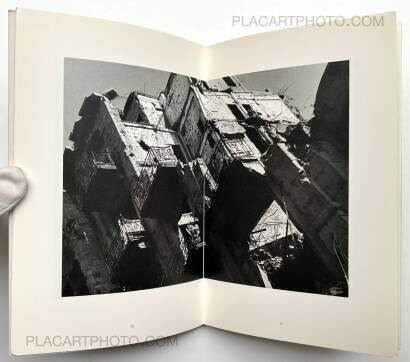 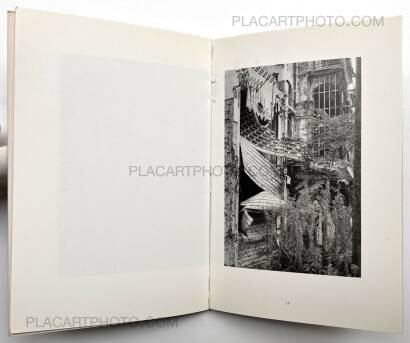 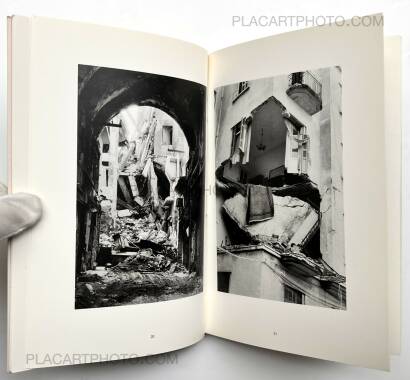 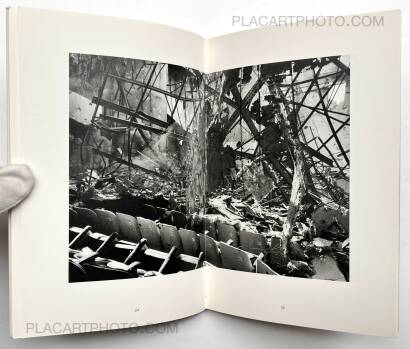 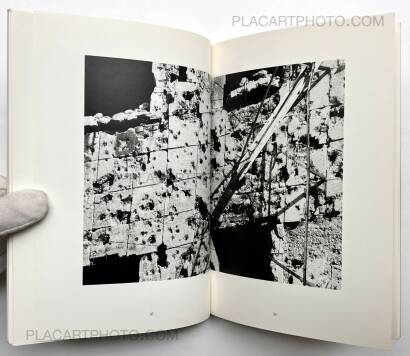