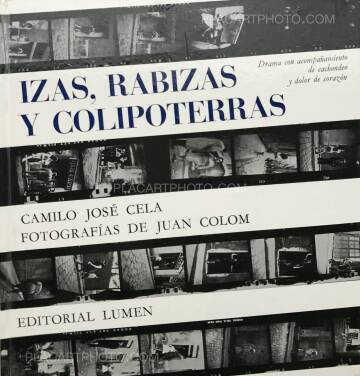 Between 1958 and 1961 Juan Colom had spent much time surreptitiously photographing the prostitutes and patrons of Barcelona's red light district, the Barrio Chino or Raval. He declared, 'I discovered the Barrio Chino in 1958. I understood that it was my world. I was fascinated by its diversity and its social richness... I literally got sucked in by the human quality of these characters.'

These photographs were first exhibited in 1961 at the Aixela Salon in Barcelona, and were published a few years later as Izas, rabizas y colipoterras. This book caught the attention of the Franco regime and aroused much controversy, to the extent that Colom felt compelled to distance himself from photography for the following twenty years. It was not until Brassai-Paris, Colom-Barcelona: Resonancias was published in 2003 that his work engaged a new and interested audience. In 2006 his work was the subject of a major exhibition at La Fondation Henri Cartier-Bresson, Paris. 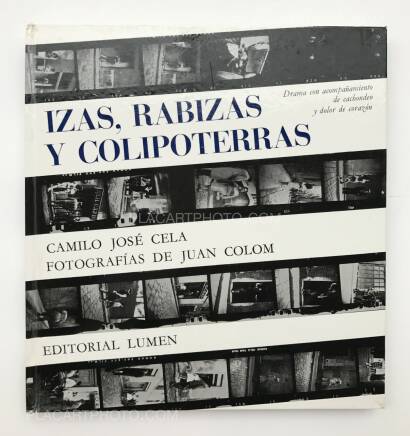 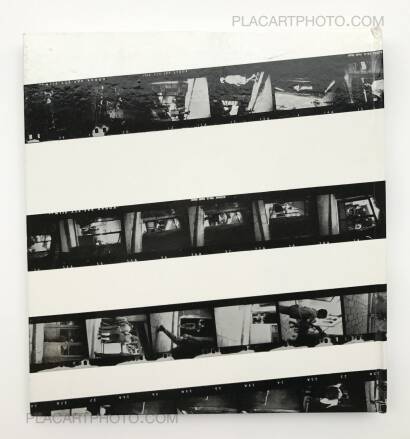 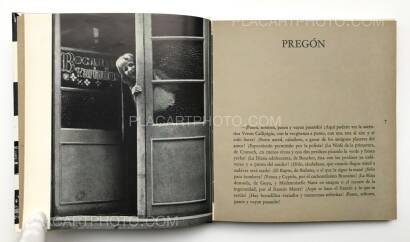 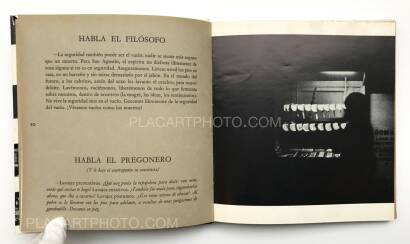 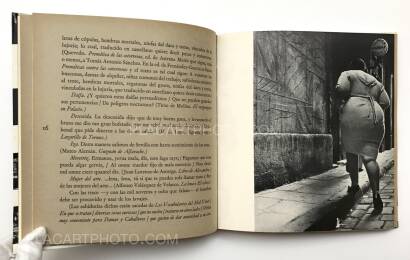 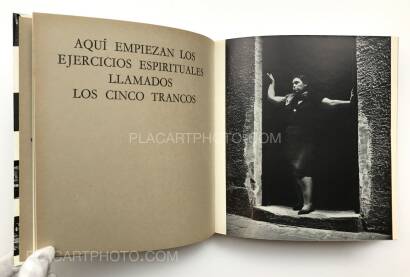 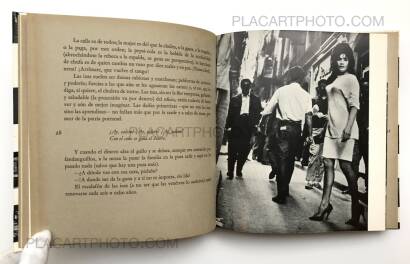 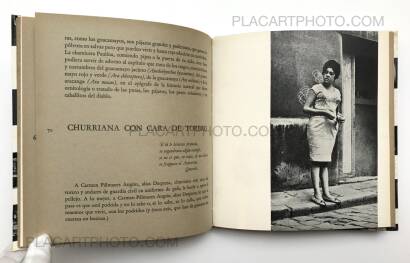