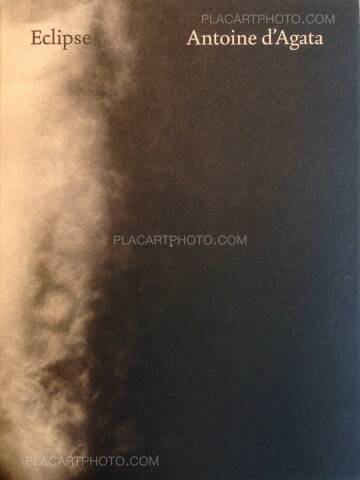 Comments: Softcover with dust jacket as issued. 230 x 175 mm. First edition, 2015. Text in english and in georgian. In very good condition and signed!

"Everyone looks for pleasure to fill the void inside themselves," says Liza, a Tbilisi strip-show dancer who is one of the subjects of Magnum photographer Antoine D'Agata's bold and seductive new exhibition "Eclipse" which premieres at this year's Tbilisi Photo Festival.

D'Agata, dubbed the "enfant terrible" of contemporary photography for his often dark and introspective creations, has been exploring this human void for years. For his much-anticipated "Eclipse", the French photographer unveils an outdoor show of around 100 life-size images of Tbilisi prostitutes and sex-club workers who posed for him in 2009. The blur of movement as they dance naked for his lens creates an ethereal beauty which challenges common perceptions of women working in the sex industry. It's one of the week's highlights and the festival will also be publishing a book with the same title which will be released in November during Paris Photo. 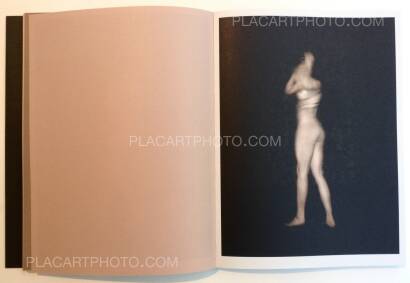 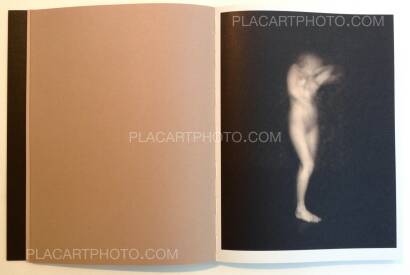 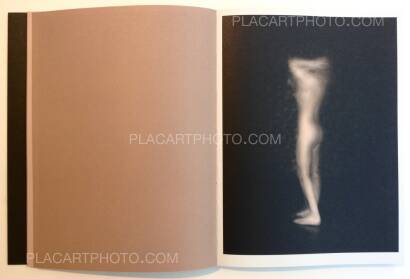 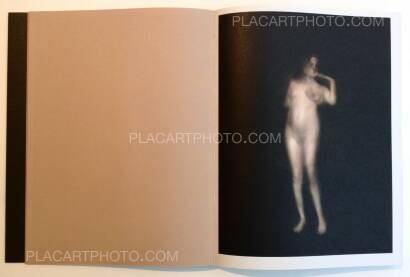 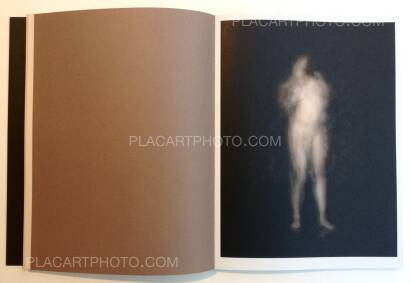 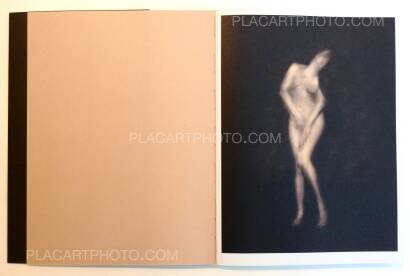