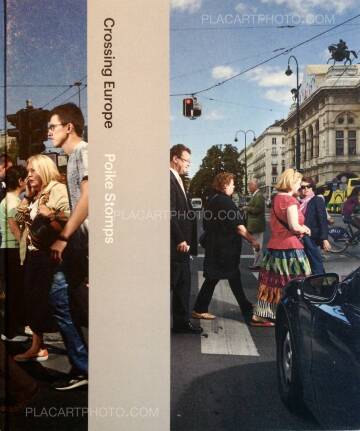 Europe is growing at the grassroots - at second hand car fairs and at universities, where traders or students from all over the continent meet. Europe is an experience, not an idea. It is strengthened not by lofty debate about its true nature conducted in chic convention centers, but by all those everyday encounters of ordinary people in buses and in classrooms, at open-air markets and intersections.

Karl Schlögel formulated this insight in his 2008 book Steden lezen. De stille wording van Europa (Reading cities. The silent formation of Europe). His advice : if you want to get to know Europe, travel the continent, nose your way around the cities in the north and south, east and west. And to "read, interpret, and understand cities, put down the guidebook, tramp the streets, take a stroll, get lost, and make your own fascinating discoveries."

That is precisely what Poike Stomps did. He travelled to all 42 European capitals, wandered around, met people, and had unexpected experiences. And then he took a picture, capturing the essence of each city in a single image. At an intersection, the place where life momentarily stands still for a red light. Where people gather, yet are alone, forming a society in miniature, unthinkingly passing one another by, and sometimes, if only for a moment, meeting. 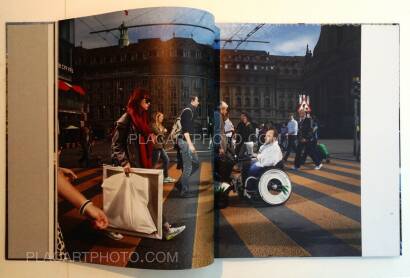 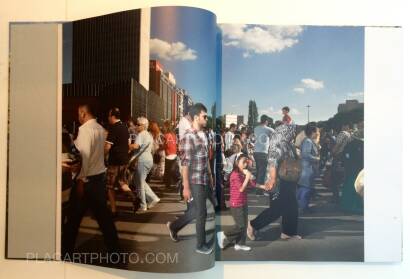 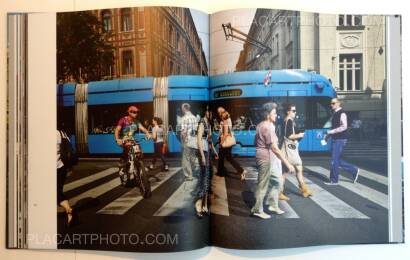 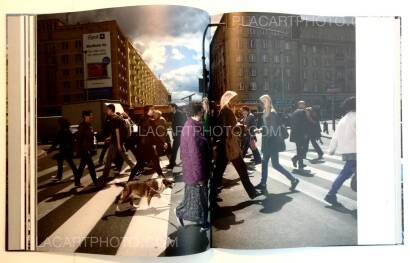 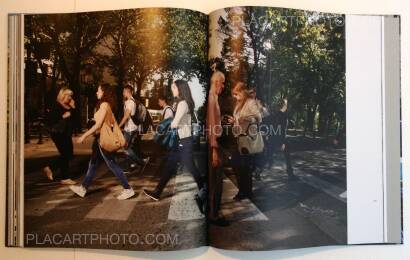 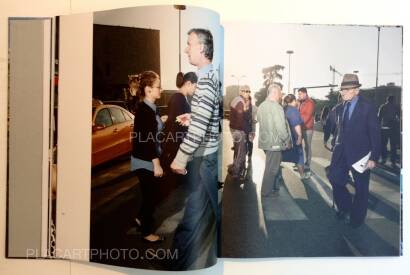 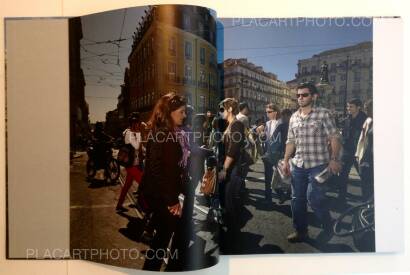