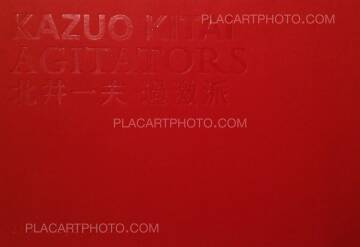 Like in the United States, France, the former Czechoslovakia, and many other places, 1968 was a heady time where non-violent demonstrations began to give way to barricades and molotov cocktails. Japan had their own bands of "agitators" in the shape of student demonstrators who wanted to take back their universities.

For four months in 1968, the photographer Kazuo Kitai -- whose first book Resistance documented the the burgeoning New Left movement in Japan -- camped out with striking students at the barricaded College of Art at Tokyo's Nihon University. The photographs presented here for the most part shot during this time.