Ikari wo hibi no kateni 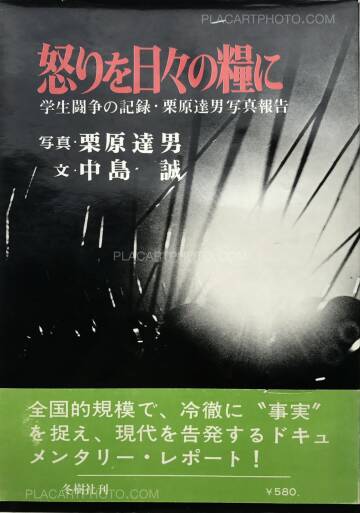 Comments: Softcover under dust jacket, with obi, 260 x 190 mm. First edition, 1969. A very rich gravure printing. Text in english and in japanese. Some fading due to time but in very good condition above all. Minor edge wear. Reproductions are extremely well preserved. Collectible copy.

Nine years ago, when Japan was in turmoil against the revision of the Japan-U.S. Security Treaty, mass demonstration of more than one hundred thousand people were staged day after day around the Diet building. The Zengakuren students were always at their front line.

The revision bill became effective when the Liberal Democrats voted for it while the other party dietmen walked out.

The Kishi cabinet resigned after facing the strong antigovernment public opinion which had been enhancend by the death of a girl student during the demonstration.

Another revision term coming next year, the Zengakuren students started to resort to "Molotov cocktail" method. They are not only against the Japan-U.S Security Treaty, but also straggling to tangle those problems like university reform, new international airport at Narita, Chiba, the U.S. bases in Japan, Okinawa's return to Japan, etc.

Helmeted and armed with the so-called "Gewalt" clubs and sticks, those students of Zengakuren repeatedly crash with the armed police.

Pictures shown here are the record of the Zengakuren movement for the past twelve months. 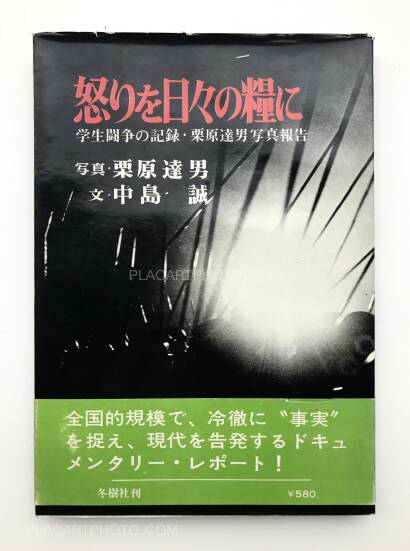 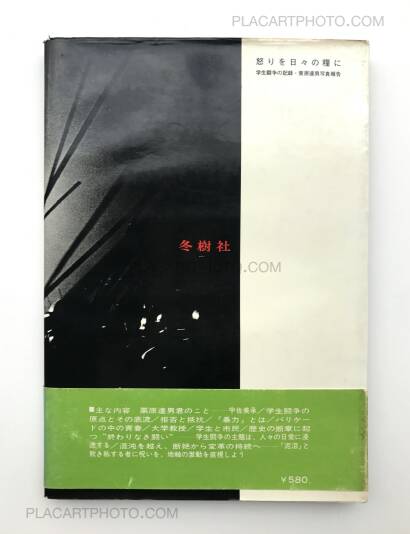 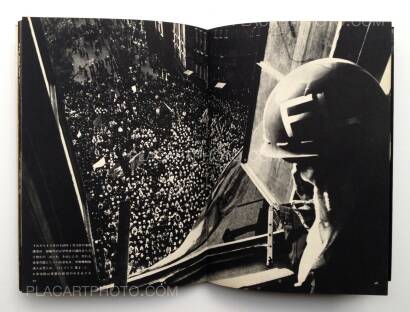 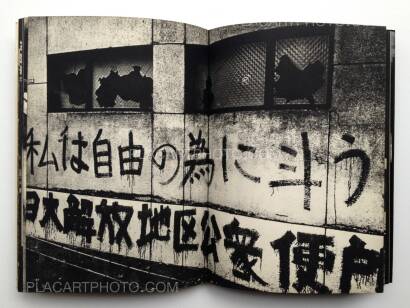 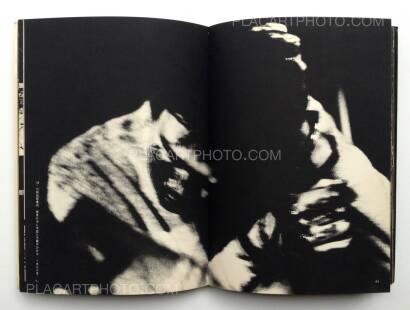 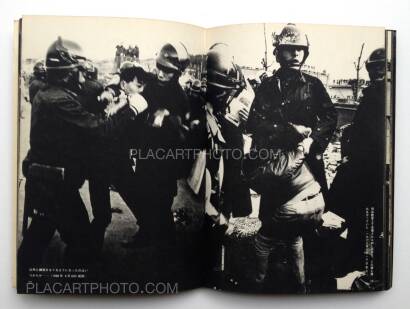 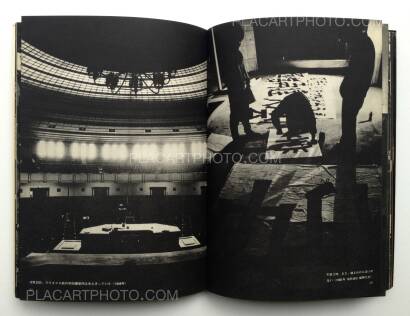 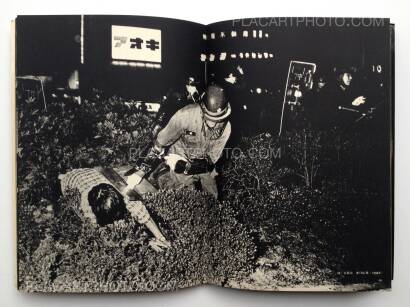 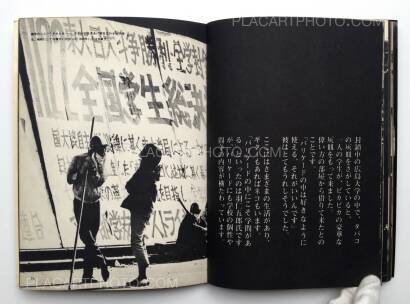