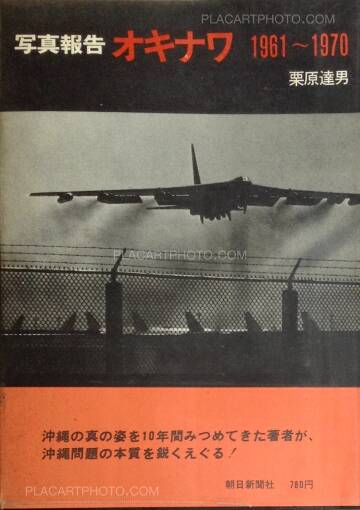 During the early 1970's Asahi Newspaper produced a series of politically charged photographic reportages on the atom-bomb and its after-effects, pollution, unemployement and other social issues. All of them were produced by staff photographers with a particular interest in the subject. Okinawa had been designated "a keystone of the Pacific" and the 118 military bases on the island left little room for doubt of American commitment. It also gained strategic significance in the Vietnam war. This emotional documentary contrasts life on the bases with life in the villages and towns. The meeting-point between the two tended to be in bars and brothels, and Kurihara records the growing local opposition movements to the bases. 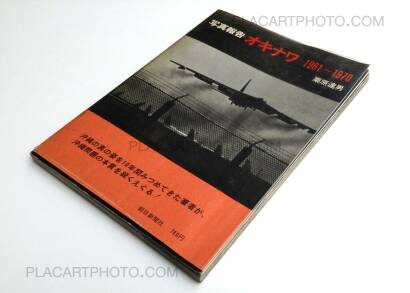 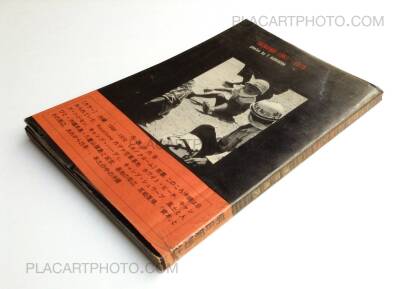 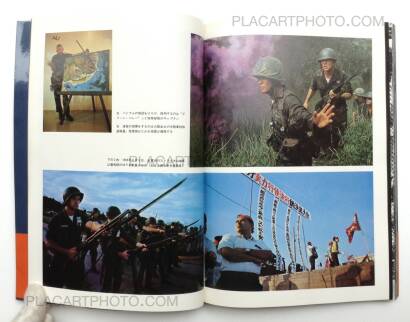 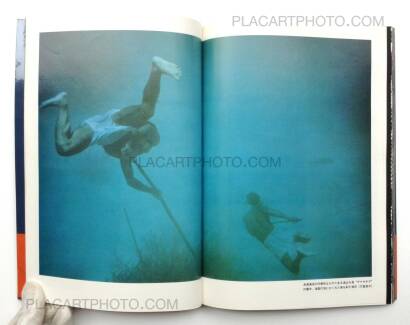 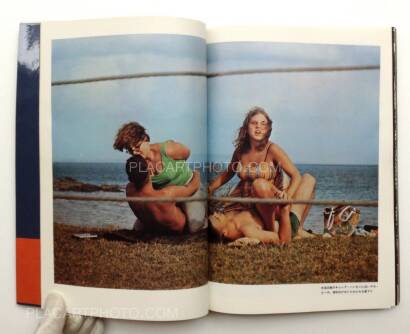 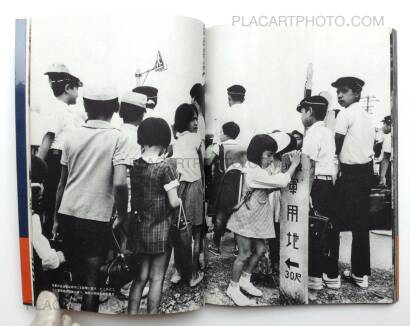 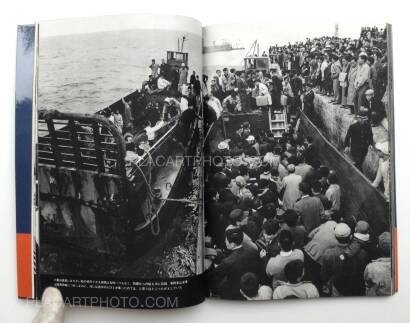 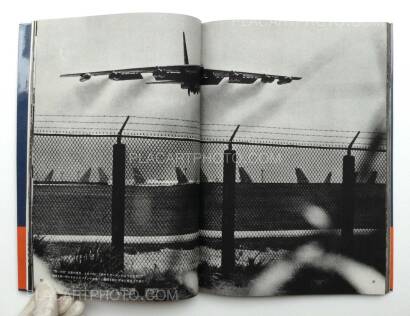 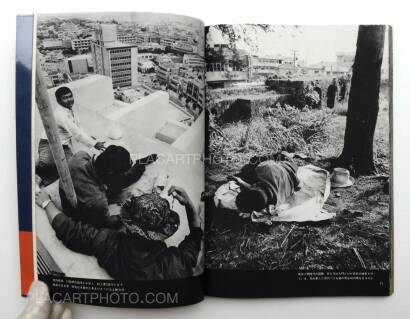 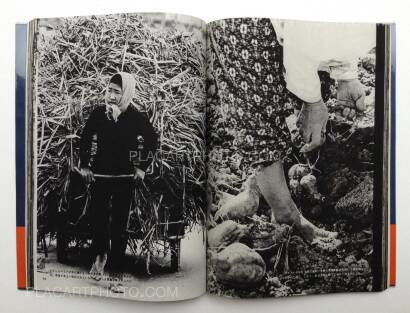 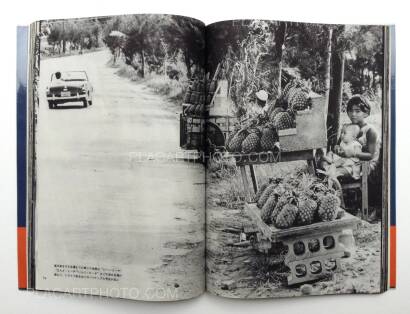 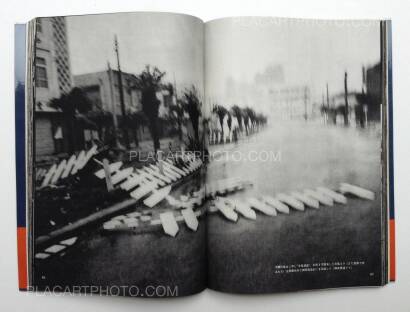 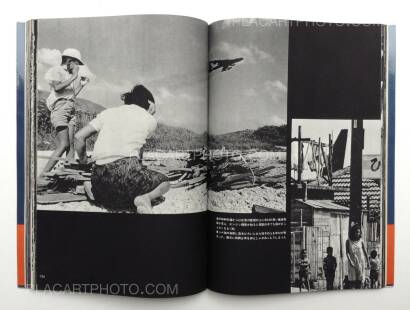 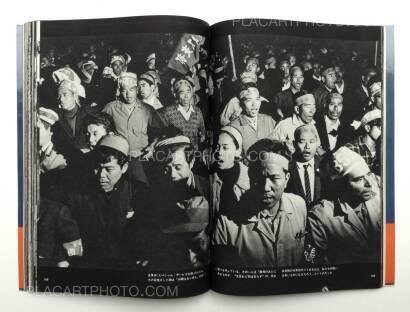 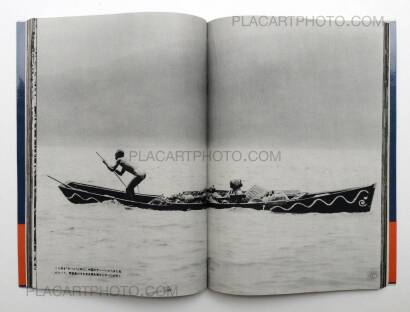 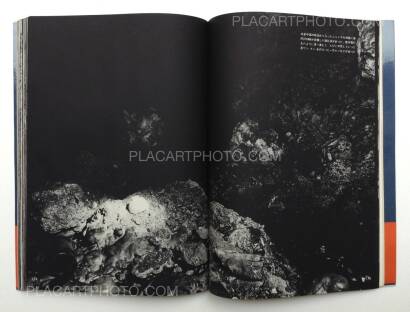 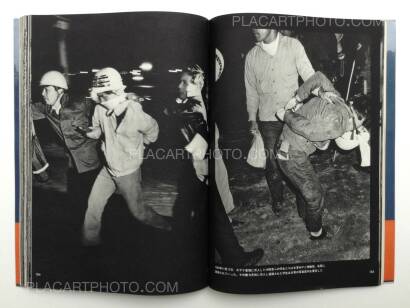 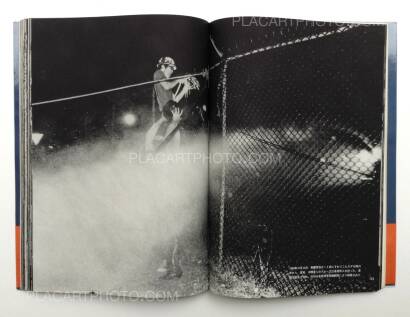