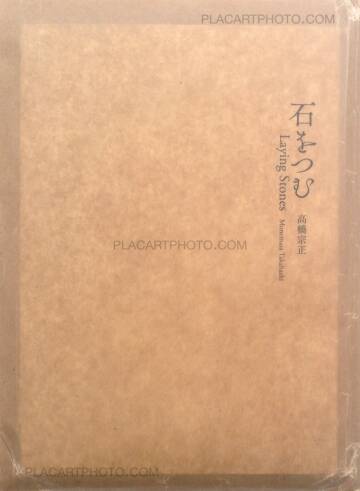 Just after his first photobook 'Skyfish' was published, the Great East Japan earthquake hit on March 11th, 2011. The official report confirmed over 15,000 deaths, and the damages and losses were unimaginable. Takahashi felt helpless, his camera and photography were utterly useless in front of such a disaster. A month after the earthquake and tsunami, he began to see many photos that were swept by the tsunami scattered on the ground. These photos are family photos which belonged to someone. He and his team started a project to clean the photos and return them to the original owners (families). While many of the photos were returned, there were those which were too heavily damaged to be returned and had to be thrown into a “Hopeless” box. He took these “Hopeless” photos and turned them into a traveling exhibition "Lost & Found Project" which aimed to raise funds for tsunami survivors. The exhibition has been traveling around the world.

However, in 2014, a good friend of Takahashi who was a core member of the project and also a survivor of the disaster suddenly passed away. It was a suicide. Since 2011, Takahashi had not really worked on his personal photography project, but this incident prompted him to started shooting again.

There is a folk legend in Japan that says a child who dies before his/her parent is punished by having to lay stones after stones on the riverbed in front of the gate to the heaven, only to be demolished by a demon. The parent who lost the child will help out the child by laying stones to alleviate the child’s suffering.

Takahashi bid farewell to his friend and promised him that he will be remembered in his photography. By laying stones, Takahashi wants to turn the death of his good friend into a hope. Takahashi made this book as a letter to his loved friend. 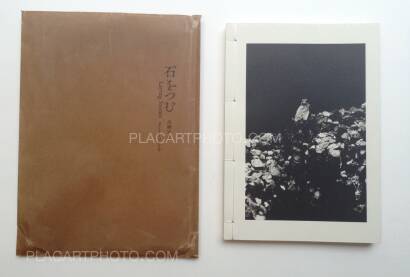 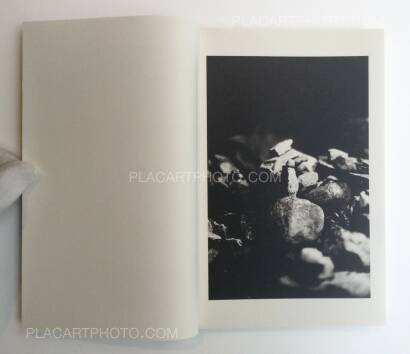 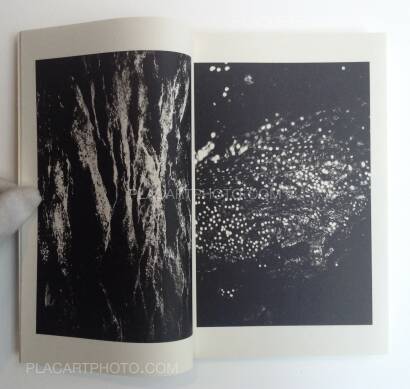 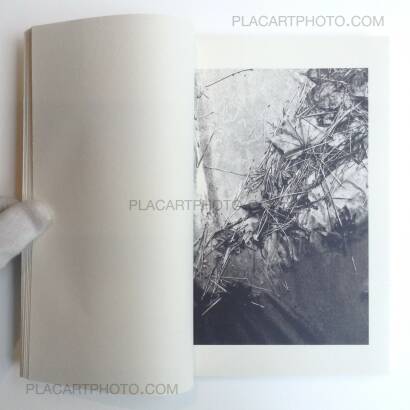 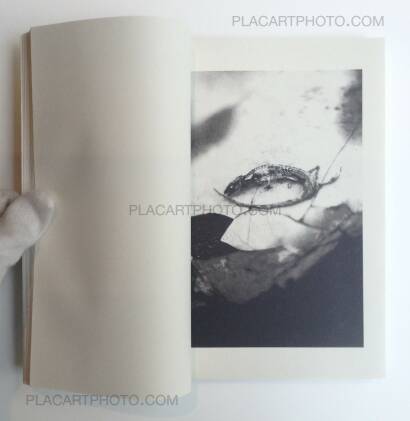 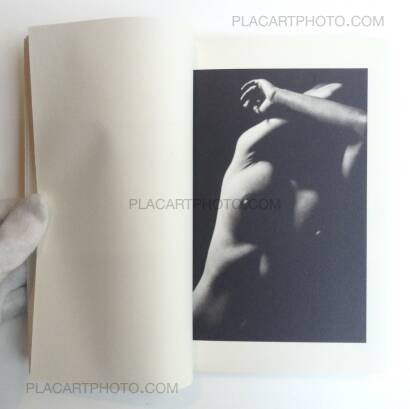