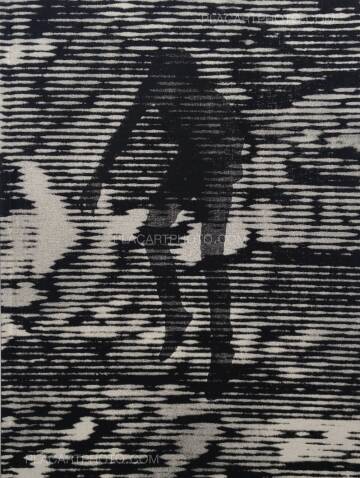 Discordia, a new book by Magnum photographer Moises Saman, represents a personal memory of the nearly four years he spent living and working as a photojournalist in the Middle East during the Arab Spring from 2011 to 2014.

“These photographs were taken while I was working as a photojournalist in multiple countries in the region for publications such as The New York Times, The New Yorker, and TIME magazine. Over these years, the many revolutions overlapped and in my mind became one blur, one story in itself. In order to tell this story the way I experienced it, I felt the need to transcend a linear journalistic language, and instead create a new narrative that combined the multitude of voices, emotions, and the lasting uncertainty I felt.”

In Discordia, Saman presents the unfolding of long and complex photographic sequences, absent of captions, an unexpected and less straightforward journalistic representation of the Arab Spring. The book includes a series of photo collages, created by the Dutch-Iranian artist Daria Birang from Saman’s photographs, grainy cut-outs exploring the repetition of human gestures and theatrics that Saman saw time after time during the events.

‘The editing process for an assignment is very different than that when I’m editing a longer narrative. A book in particular needs rhythm, and, as such, I felt that Discordia had to incorporate the quieter pictures that offer more context, the photographs that sometimes are overlooked in the editorial process because they capture moments just before or after the main event. With the collages, the aim was to literally cut out the subject from the context of the photograph and focus on the theatrical body language and expression of the protesters during clashes, rather than opt for the best single image that captured the action.’

Discordia utilises various artistic approaches to photographic material; double-page spreads, isolated images, provocative two-image comparisons, juxtapositions and the collages. Presented as such, the book builds a visual representation of Saman’s up-close experience with the events taking place around him. The photographs are often ambiguous, depicting fleeting moments on the periphery of the more dramatic events that Saman photographed for editorial publications. Discordia instead presents people gathered in conference, protests on the street, objects, and the continuation of day-to-day life amidst violence and uncertainty. The result is a personal comment on the complex nature of this period, and the ever-blurring line between victim and perpetrator.

The book closes with a series of short essays written by the photographer, vignette-like descriptions of transient characters, encounters, and situations he experienced during the years he spent living and working in the Middle East.

‘Discordia shows the hopes, idealism and strength of rebellion against long-established dictatorial regimes, and also—with great clarity—the price paid for it.’ Julian Stallabra 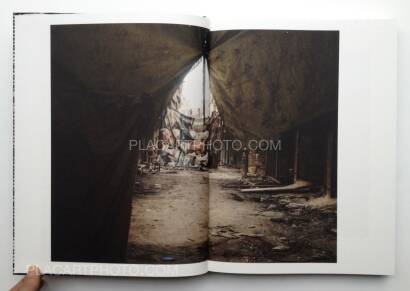 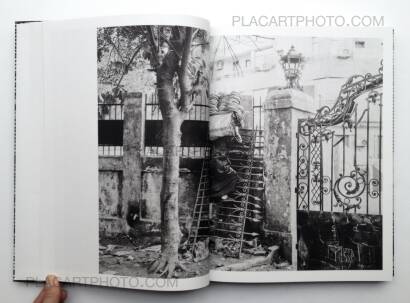 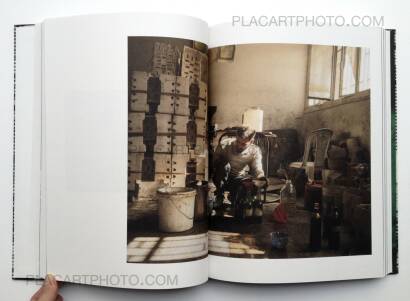 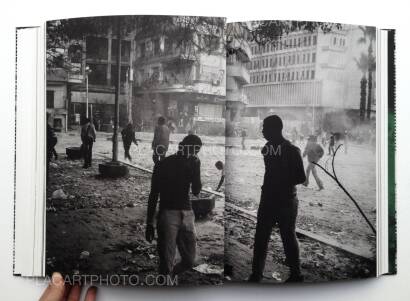 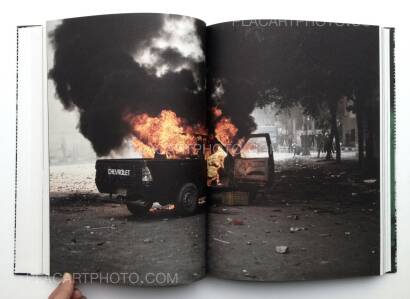 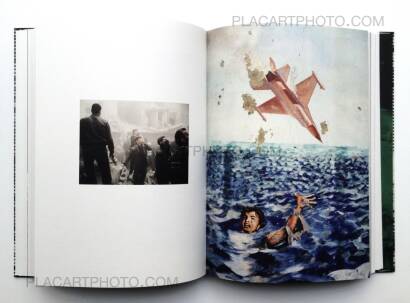 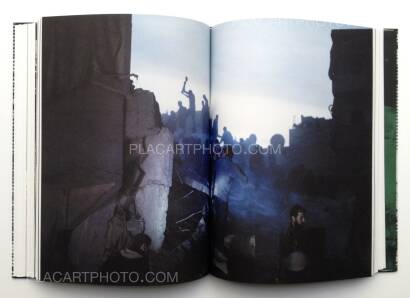 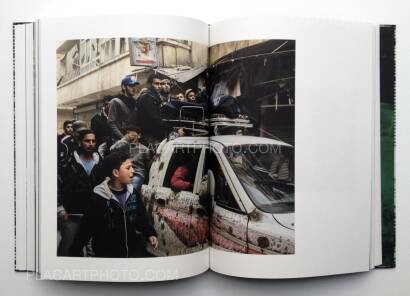 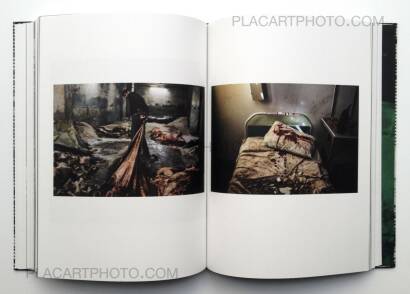 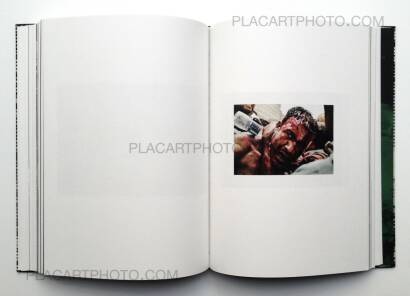 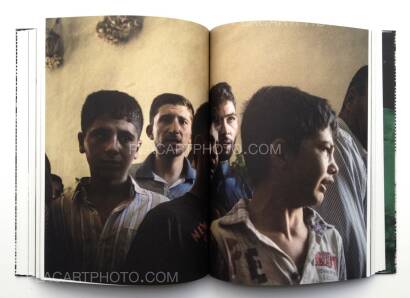 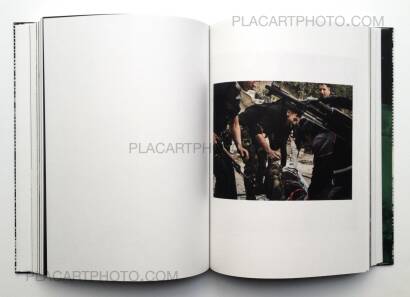 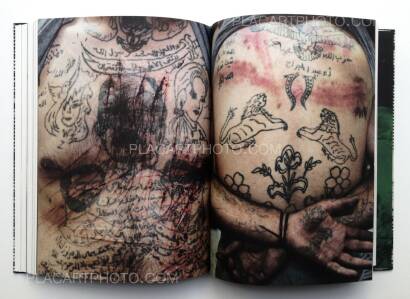 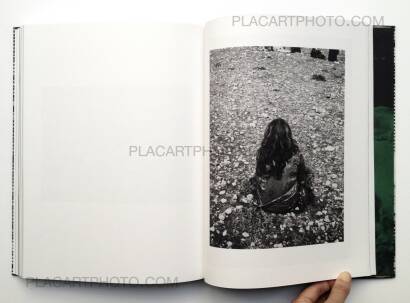