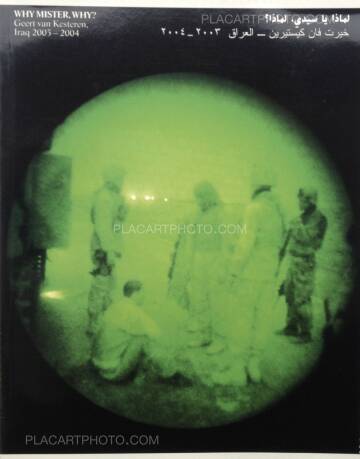 Dutch photojournalist Geert van Kesteren made these harrowing images while embedded with American troops between 2003 and 2004, starting just after President Bush declared “Mission Accomplished” in Iraq. Presented as a kind of anti-coffee table book, Why Mister Why, with over 250 photos printed on magazine stock with perforated edging, makes for a curious object from the start. In it, van Kesteren’s layered documentary aesthetic produces a complex portrait of Iraq during the U.S. occupation. Van Kesteren covers interrogations at Abu Ghraib, excavation of mass graves, U.S. soldiers on patrol, and daily life in Iraq as families struggle to regain some sense of normalcy amidst rubble. Make no mistake, though, these photographs are decidedly unsympathetic to the U.S. war effort. In fact, many of them depict terrified Iraqi civilians cowering at the mercy of U.S. soldiers, who look massive and menacing in comparison. It’s not that van Kesteren denigrates the soldiers surrounding him; he steers shy of portraying them as shameful, but he deftly reveals them to be utterly unprepared for the chaotic instability of post-“Mission Accomplished”-Iraq. These photographs are painful to see, but show a fascinating and in-depth European perspective. 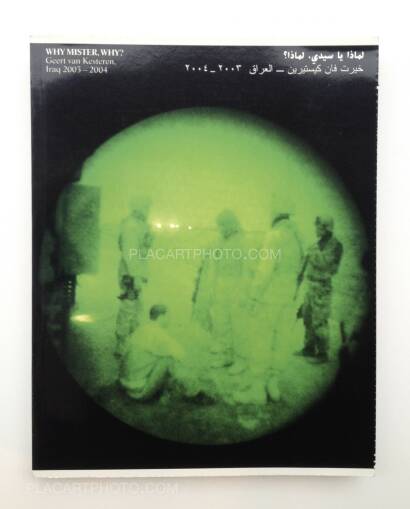 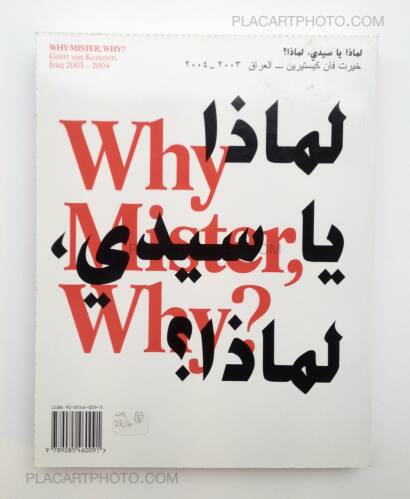 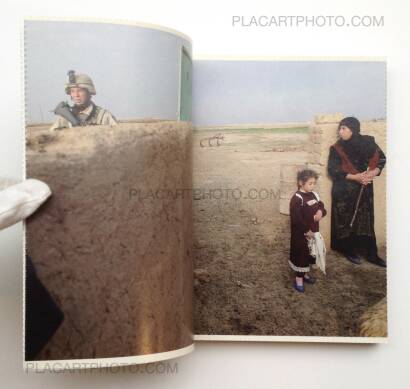 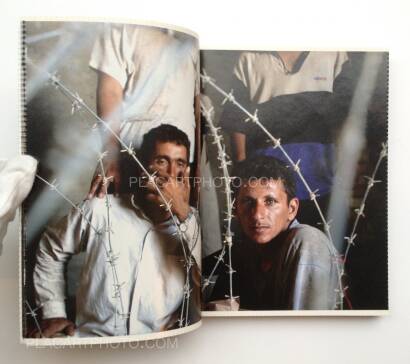 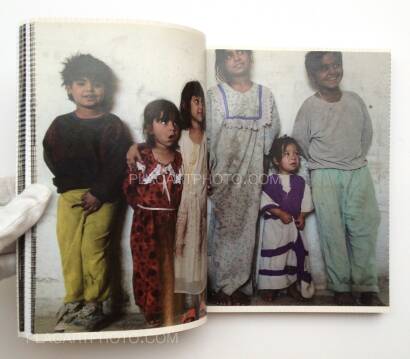 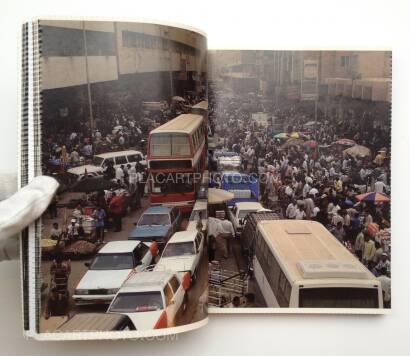 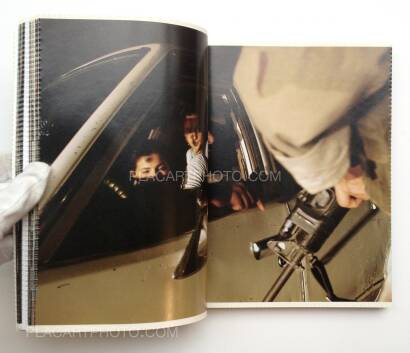 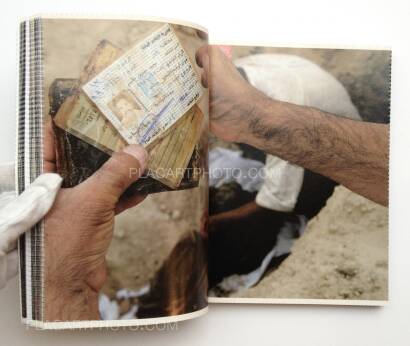 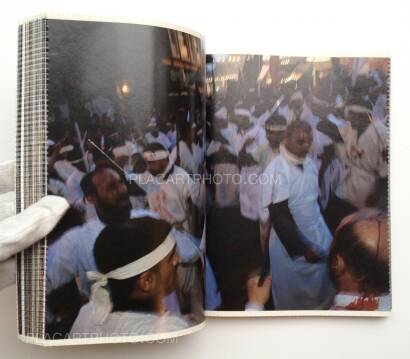 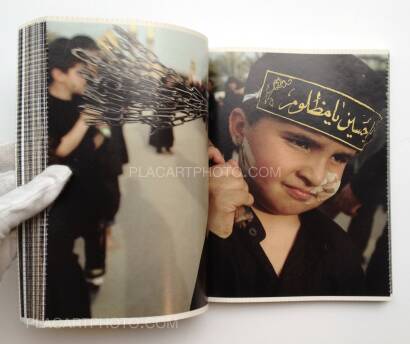 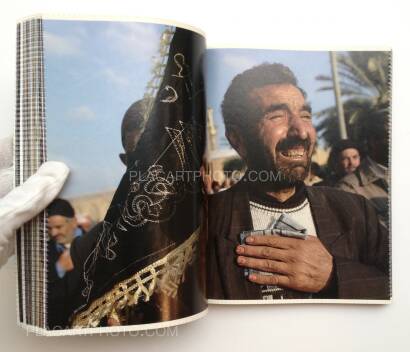 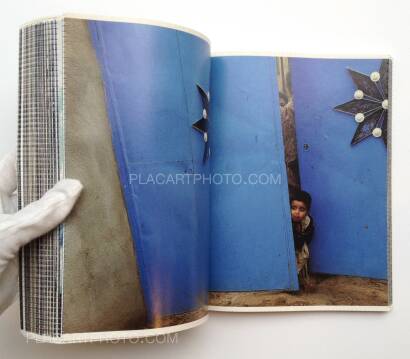 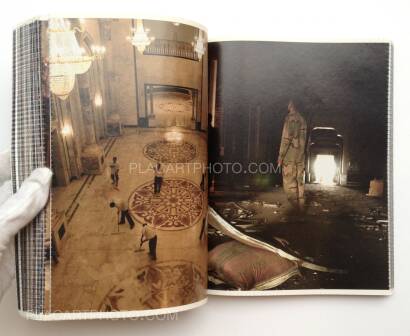