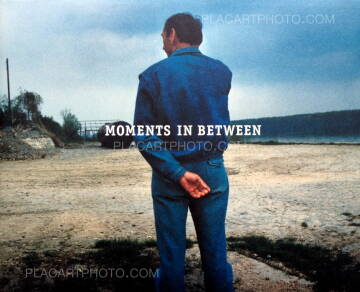 Jens Olof Lasthein
Moments in between

The walls are peppered with bullet holes, while the remains of the blown up mosque act as a wood store. A young lad stops and looks down the street in both directions, comes closer but then turns away. After a few steps he spins round, comes back and says :

- Everyone here knows what happened to the Muslims. They all know about the mass murder, but nobody can bear living with it. He then walks quickly away and disappears round a corner.

A stop in the killing and a media withdrawal doesn't mean the Balkan war is at an end. Jen Olof Lasthein's book deals with daily life in the shadow of a war. Between shellings, after ethnic cleansing or before a shot is fired.

Photographs and texts in the book came into being during travels made together in former Yugoslavia 1994-99.