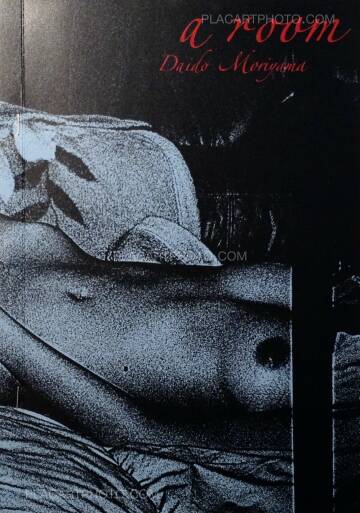 From the publisher: "[Moriyama's] style of grainy, high-contrast images that came to be referred to as 'are, bure, boke' (grainy, blurry, out-of-focus) made an impact on the realm of photography. Solo shows at New York's Metropolitan Museum of Art and the Fondation Cartier pour l'Art Contemporain in Paris solidified Moriyama's worldwide reputation, and in 2012, he became the first Japanese to be awarded in the category of Lifetime Achievement at the 28th Annual Infinity Awards hosted by the International Center of Photography (ICP) in New York." 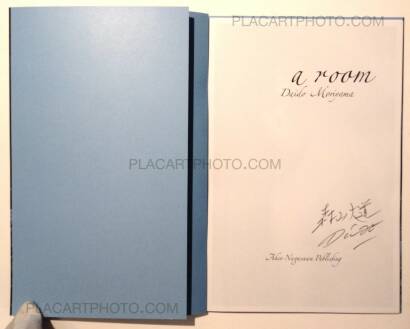 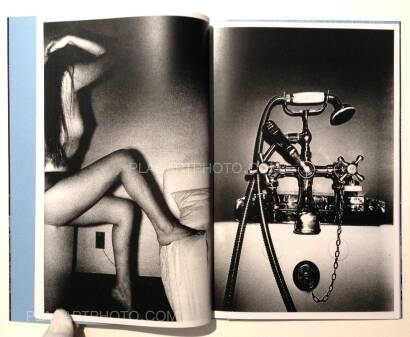 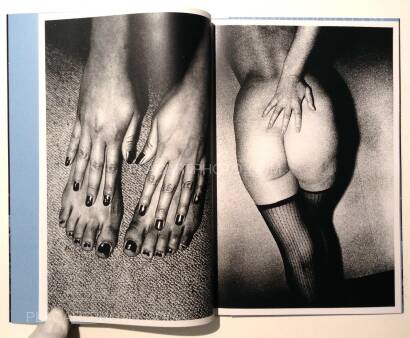 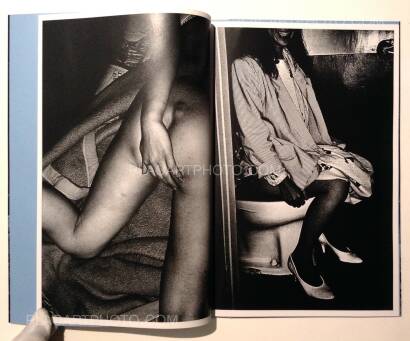 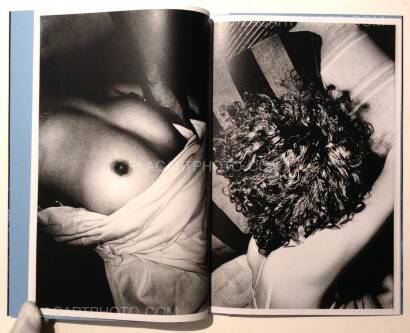 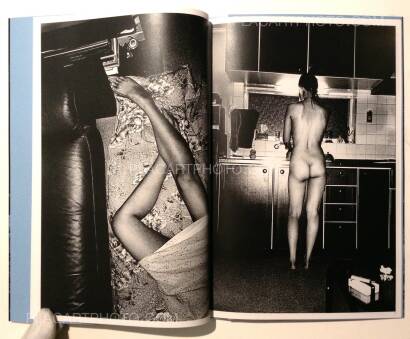 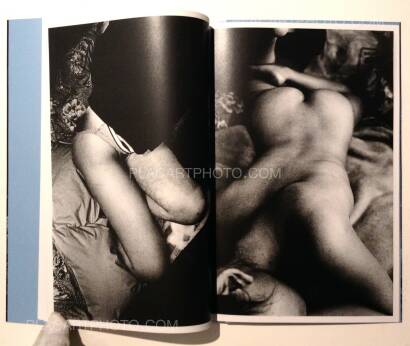 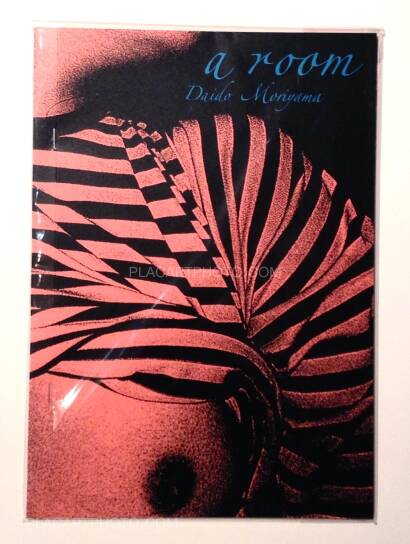