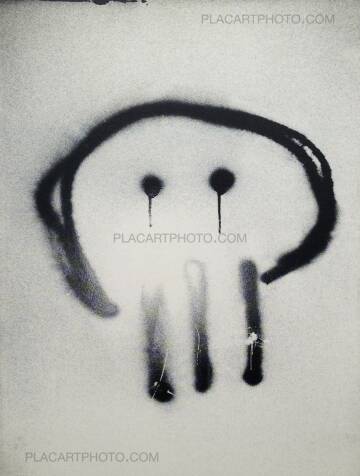 Comments: Softcover, 14 by 18 cm, b&w photographs, Included in "The Photobook: A History Volume III" by Parr/Badger. Edition of 1200 copies. Out of print. A perfect condition signed by Morten Andersen.

Morten Andersen was born in Akershus, Norway 1965. Started making fanzines and taking pictures of friends in punk rock bands at the age of 15. Continued shooting for bands and the Norwegian press during the 1980s, also worked in the darkroom at a daily newspaper in Oslo. Moved to New York and studied at International Center of Photography in 1990, where his teachers included photographers like Joan Liftin, Nan Goldin, Ken Schles and Larry Clark. Had an internship with Magnum photographer Gilles Peress.

Fast city is focus on his own town Oslo 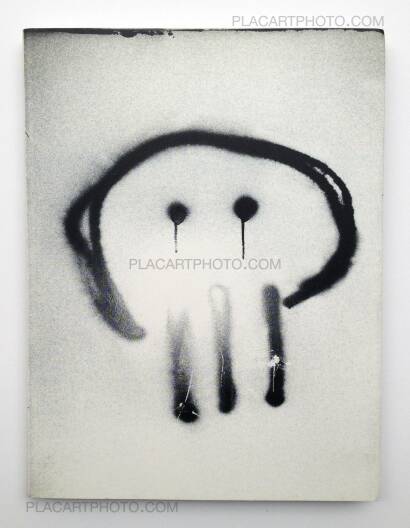 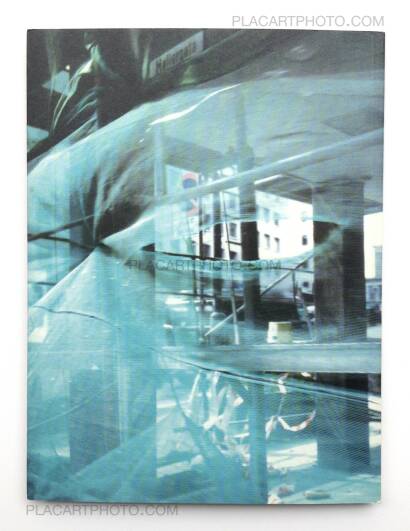 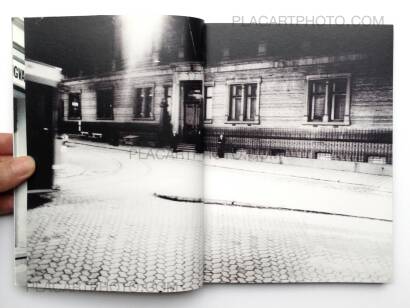 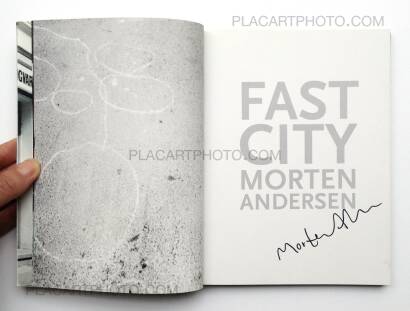 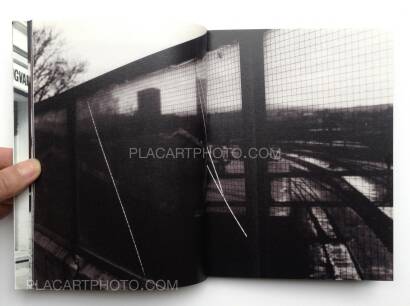 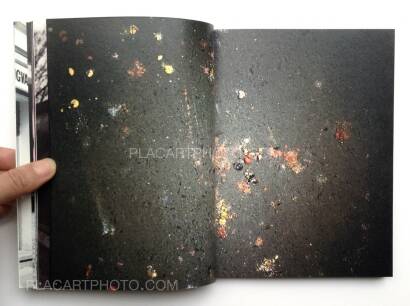 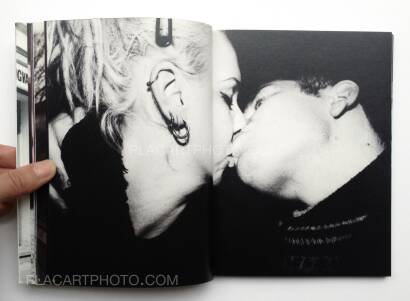 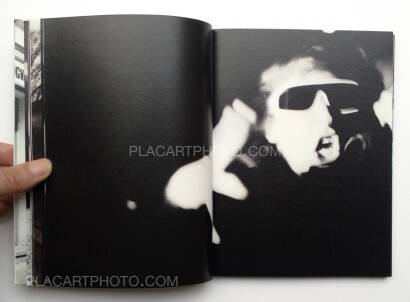 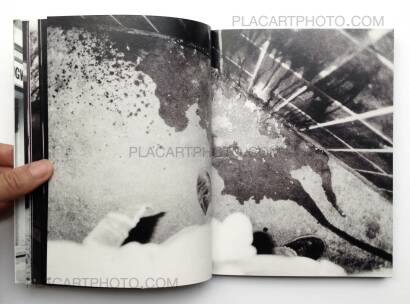 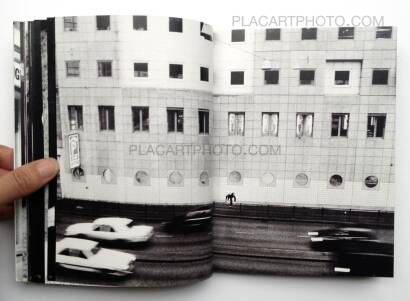