Sleeping by the Mississippi (SIGNED) 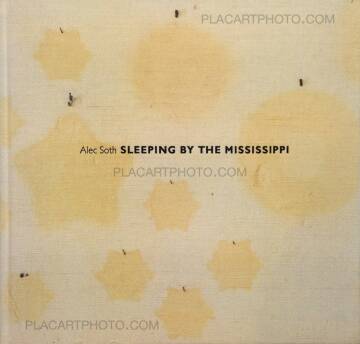 Evolving from a series of road trips along the Mississippi River, Alec Soth’s Sleeping by the Mississippi captures America’s iconic yet oft-neglected “third coast.” Soth’s richly descriptive, large format color photographs describe an eclectic mix of individuals, landscapes, and interiors. Sensuous in detail and raw in subject, his book elicits a consistent mood of loneliness, longing and reverie.

Like Frank’s classic book, Sleeping by the Mississippi merges a documentary style with a poetic sensibility. The Mississippi is less the subject of the book than its organizing structure. Not bound by a rigid concept or ideology, the series is created out of a quintessentially American spirit of wanderlust. 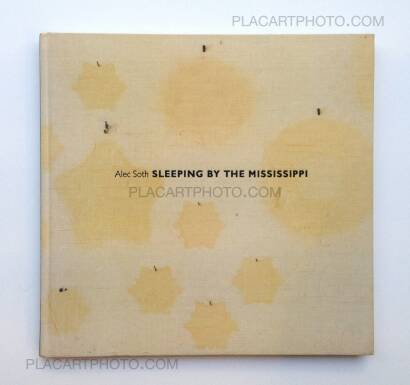 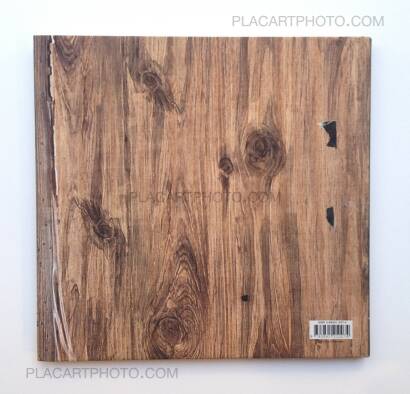 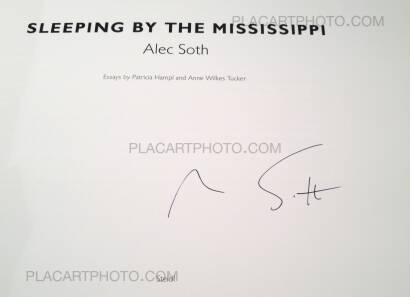 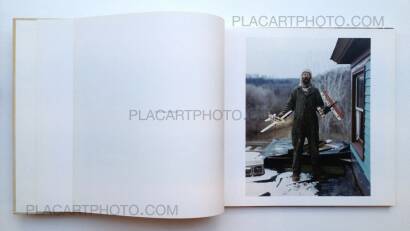 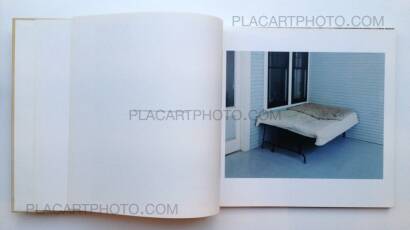 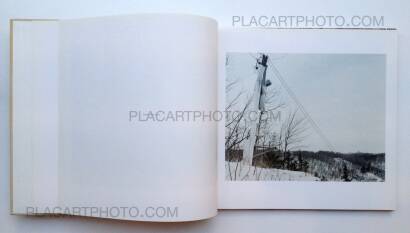 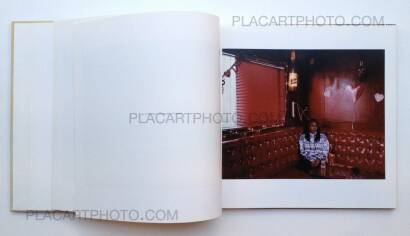 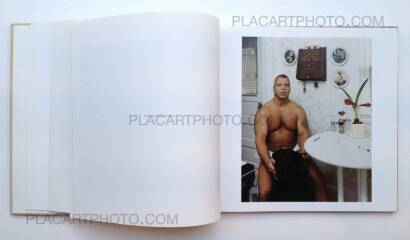 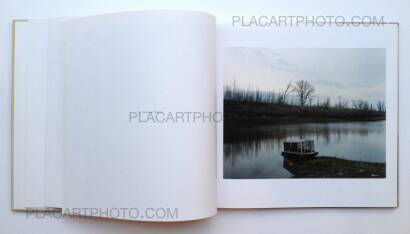