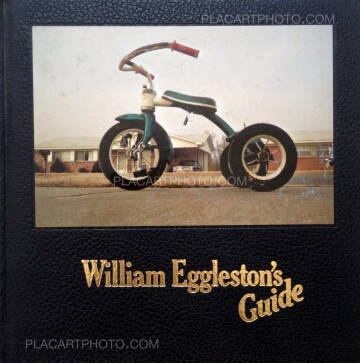 
At this writing I have not yet visited Memphis, or northern Mississippi, and thus have no basis for judging how closely the photographs in this book might seem to resemble that part of the world and the life that is lived there. I have, however, visited other places described by works of art, and have observed that the poem or picture is likely to seem a faithful document if we get to know it first and the unedited reality afterwards - whereas a new work of art that describes something we had known well is likely to seem as unfamiliar and arbitrary as our own passport photos.

Thus if a stranger sought out in good season the people and places described here they would probably seem clearly similar to their pictures, and the stranger would assume that the pictures mirrored real life. It would be marvelous if this were the case, if the place itself, and not merely the pictures, were the work of art. It would be marvelous to think that the ordinary, vernacular life in and around Memphis might be in its quality more sharply incised, formally clear, fictive, and mysteriously purposeful than it appears elsewhere, endowing the least pretentious of raw materials with ineffable dramatic possibilities. Unfortunately, the character of our skepticism makes this difficult to believe; we are accustomed to believing instead that the meaning in a work of art is due altogether to the imagination and legerdemain of the artist. 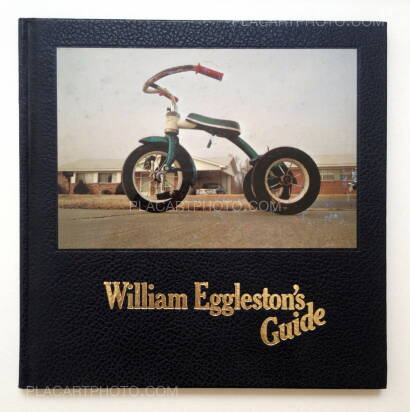 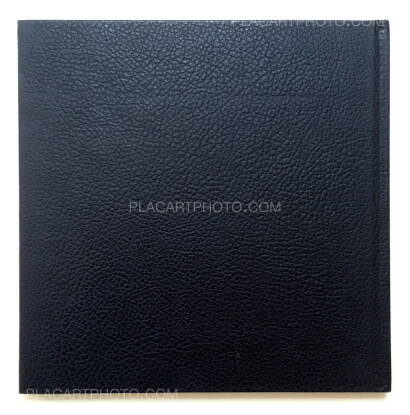 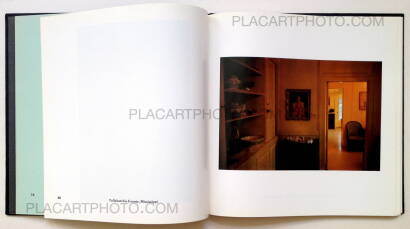 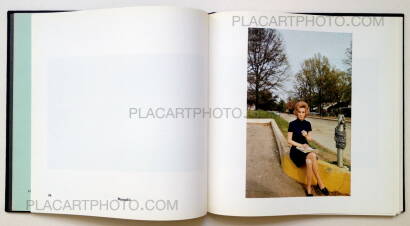 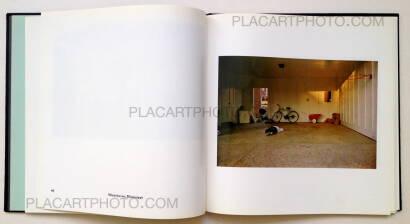 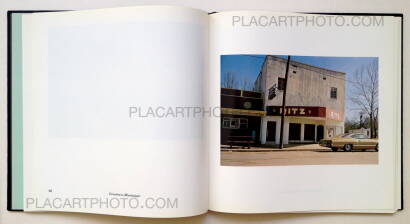 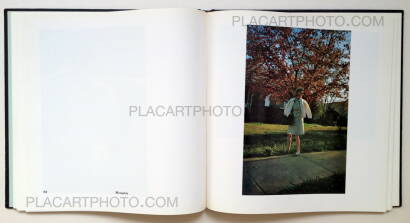