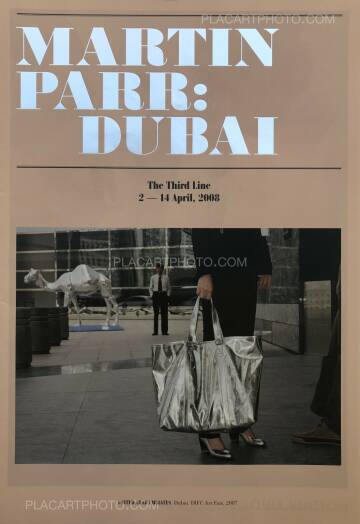 Comments: Newspaper, 42 by 29cm, colors photograph, design by Simon Parkinson. This publication coincided with the exhibition at The third line Gallery from 2 to 14 April 2008. In pristine condition. Signed at that time by Martin Parr

In March Dubai hosted the first international contemporary art fair ever held in the Middle East. Although already a recognised world business hub, the advent of the Art Fair marks Dubai's ambitious move to position itself as a major competitor in the international art market.
Better known for it's opulent modernity, contemporary architecture and desert setting, than for its cultural scene, cynics have pondered the wisdom behind choosing Dubai as a venue for this inaugural artfair. Founders of the fair, sponsored by the Dubai International Financial Centre, have quashed these criticisms by pointing out that major auction houses such as Christies and Sotheby's have recently set up offices in Dubai and Abu Dhabi respectively. Furthermore, the debut fair attracted 38 exhibiting galleries from around the world, including big name artists such as Damian Hirst and Tracey Emin. This number is expected to double in 2008 and to broaden to include more local based art galleries.
Martin Parr was on hand to capture the unique atmosphere of the DIFC Art Fair and witness the contemporary art scene's newest playground. 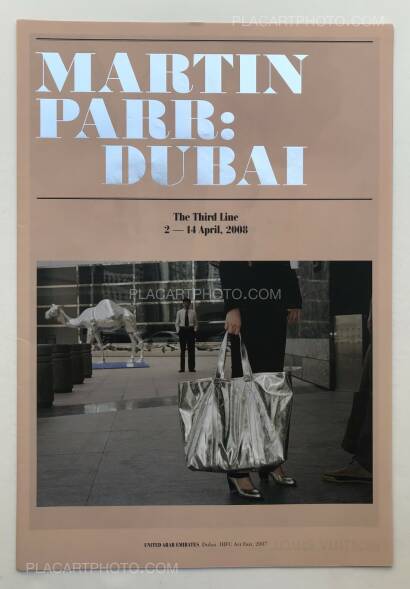 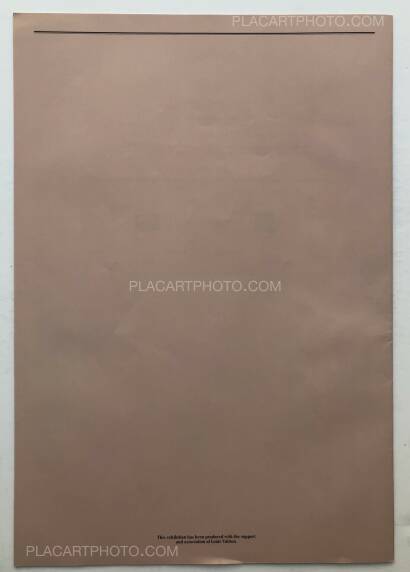 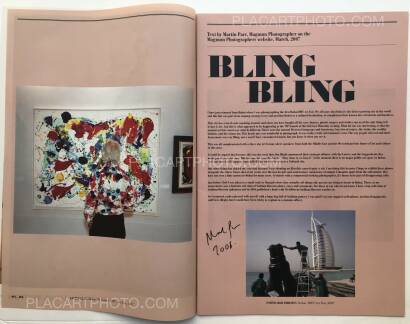 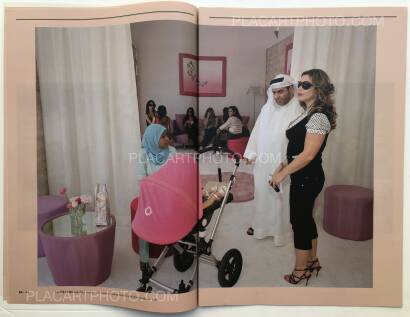 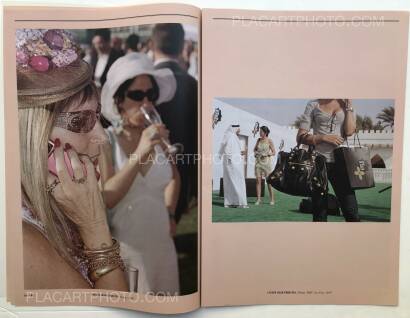 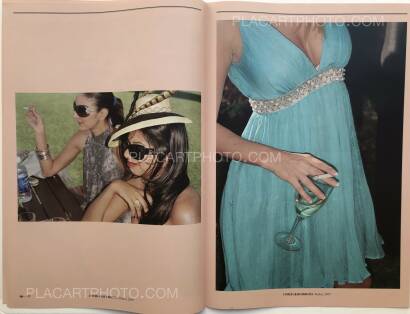 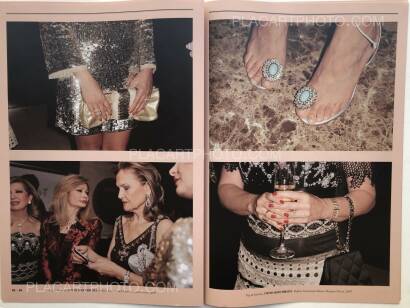 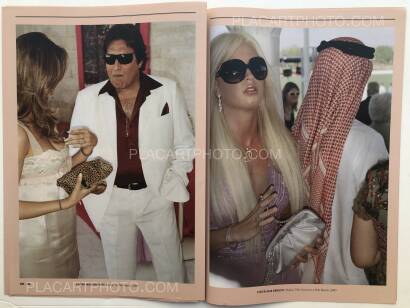 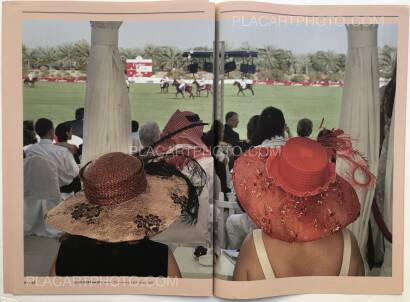 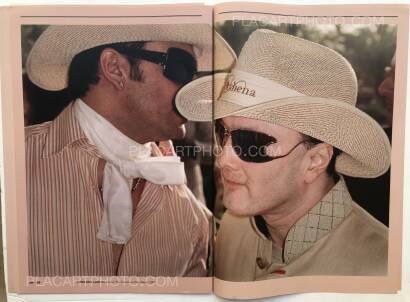