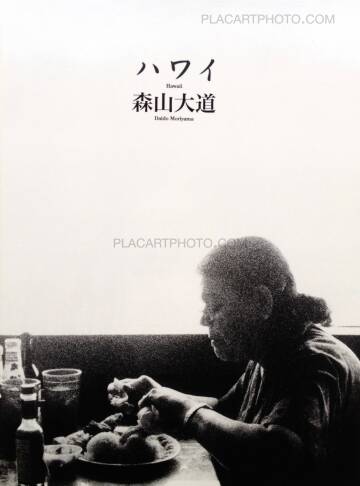 Taken in between the periods of July 2004 and January 2007, Moriyama’s _Hawaii _contains a collection of 291 images, captured in the same iconic black and white, grainy visual style in which Moriyama has become famous for. Bound within the pages of this photobook Moriyama presents a photographic narrative of an island’s landscape viewed from both its natural land formations and its inhabitants. Here the viewer’s known preconceptions of the island paradise of Hawaii are brushed aside, not entirely wiped clean by Moriyama’s staunch approach in recording the world as he sees it, the ideals and exotisized imagery of Hawaii as the imagined island as paradise become exploited to establish a stereotyped sense of place. The viewer is no longer remote, the distance has been removed and we are no longer detached from the immediate westernized culture within our everyday. Present within the images is a steady realization of the familiar. Having photographed his homeland Tokyo for the majority of his artistic practice, Moriyama’s recent shift in venturing abroad to photograph the meccas of his youth, such as New York and Buenos Aires, marks a shift within his artistic development. Although Moriyama’s direct attachment to the island of Hawaii is in most ways nonexistent, the resulting images confirm the opposite. Grainy portraits of a Japanese married couple, buddhist temples, image of a Koinobori (carp streamer used during the Japanese holiday Kodomo no hi), and the almost nondescript images of roads and coastlines, which in turn could be placed in any context all reflect a sense of familiarity. The inclusion of familiar motifs seen within the cultural signifiers of Americanization is a visual reality in which one is already acquainted with. The photographic narrative of Moriyama’s _Hawaii _becomes an extension of his existential search for Japan and for home within an unfamiliar landscape, connecting the images presented in _Hawaii _to his photographic work. 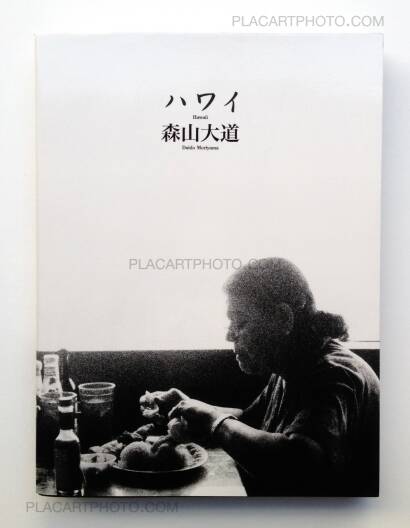 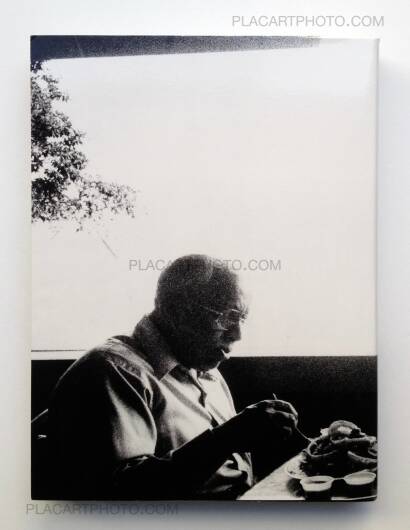 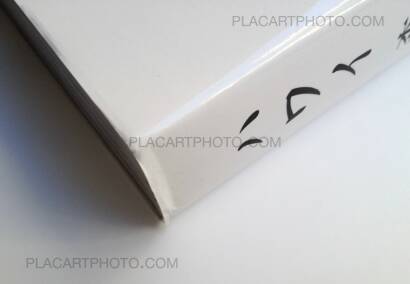 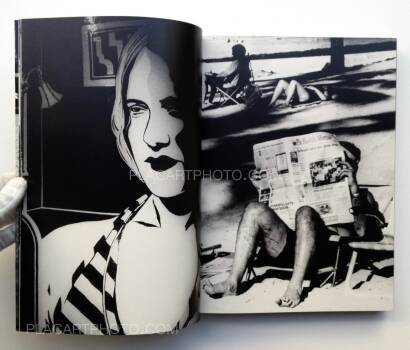 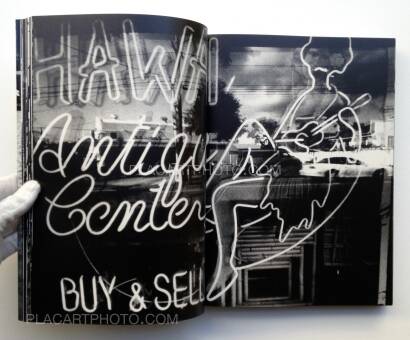 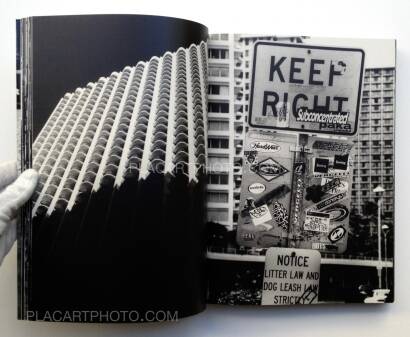 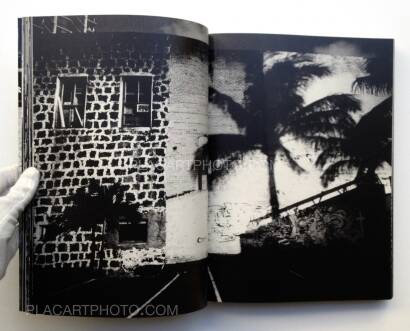 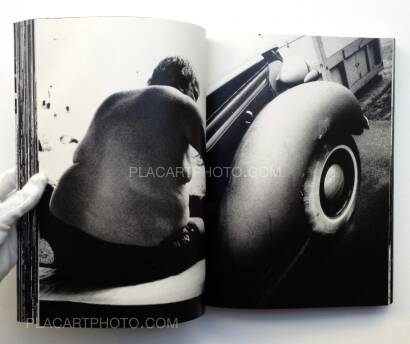 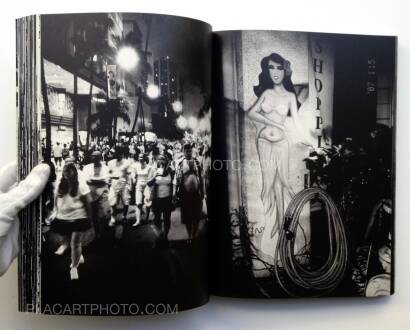 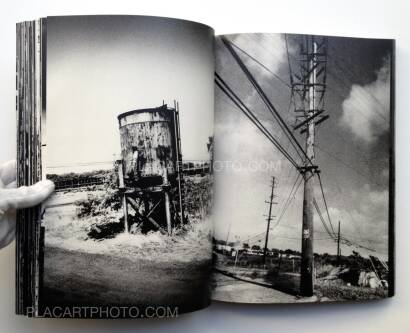 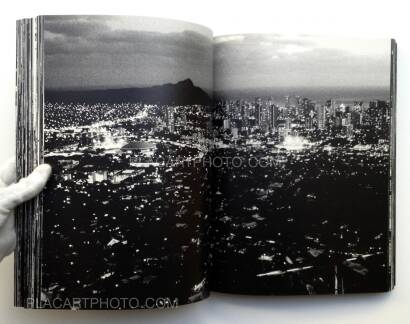 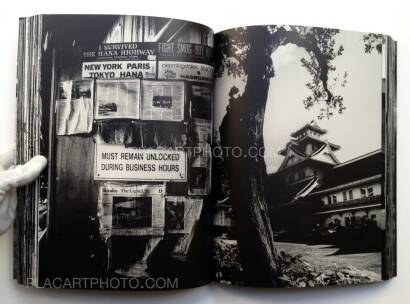