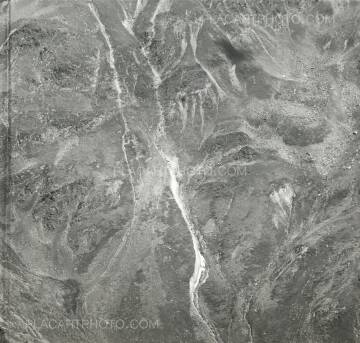 Confronting the challenge of "the asbtract photographic landscape...Taiji Matsue takes the genre to a conceptual extreme, doing for the landscape what Ken Ohara did for the human face." If photography can be seen as fundamentally "a mechanism that reduces the world to a uniform flat surface", Matsue's photographs of landscapes around the world, taken throughout the 1990's, produce a geography similarly flattened and "devoid of much of its individuality...The effect is hypnotic, the tenor of Hysteric both beguiling and distinctly uneasy...What begins as an exercise in formal Conceptualism seems to end as a chilling prophecy of an amortized, depopulated wolrd" 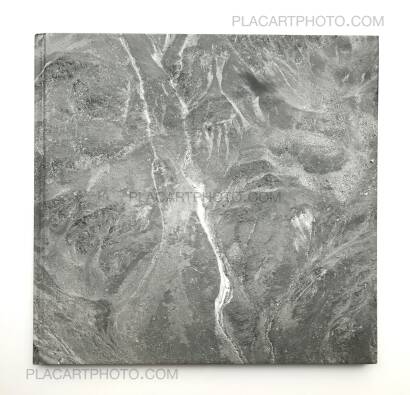 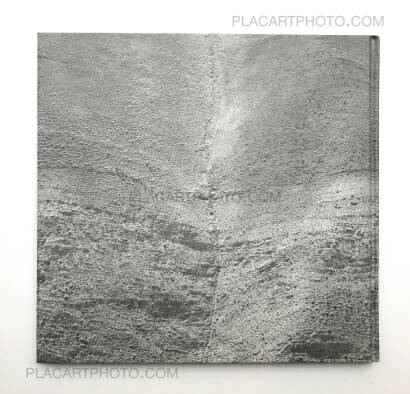 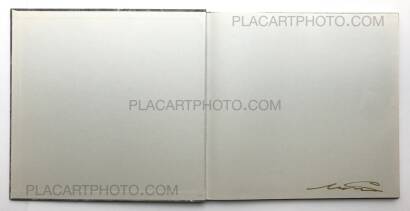 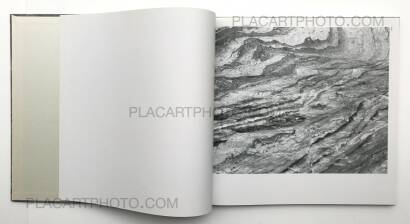 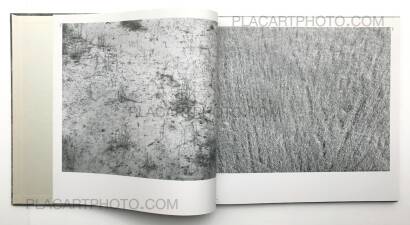 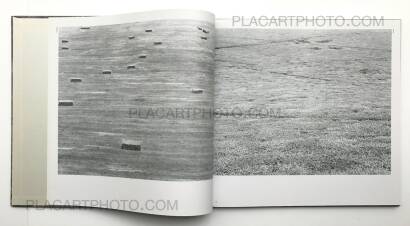 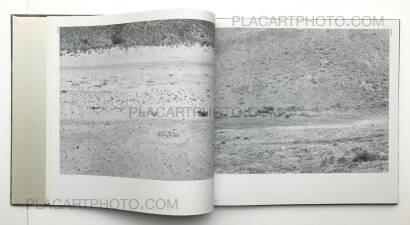 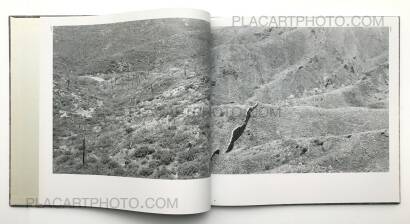 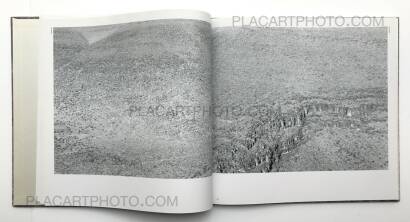 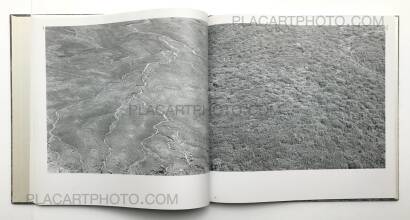 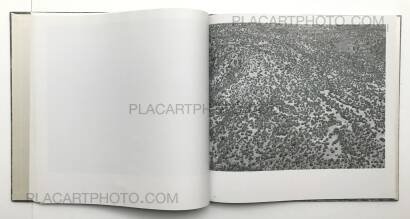 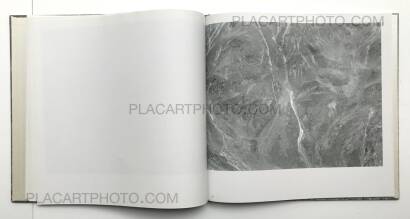