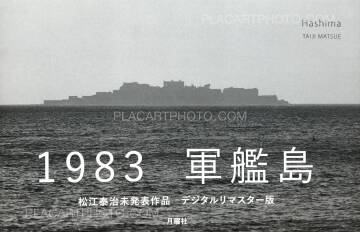 A previously unpublished collection of works taken in the ruins of Hashima Island in 1983, nine years after the coal mines closed and the island became uninhabited. Digitally remastered from the original negatives by the artist himself.

Gunkanjima”, as Hashima Island has become known in recent years, is an abandoned island off the coast of Nagasaki. Now a popular tourist attracting and a symbol of decay and industrialisation, the island had yet to find appreciation in 1983, when Taiji Matsue visited the island to document its commencing decay. Matsue was thorough in his exploration of the island: seemingly every corner, every detail of the island is captured in his photos as civilisation slowly vanished and nature began to conquer. 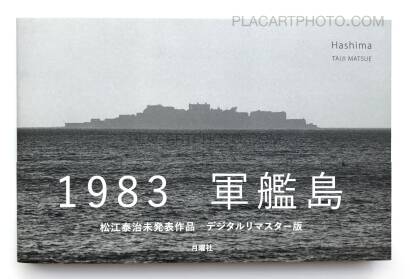