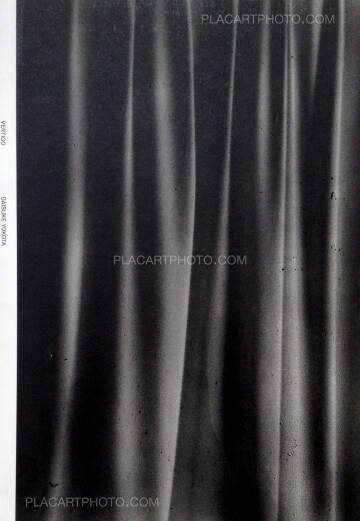 1001
Daisuke Yokota is photographer who was born in 1983. In 2011, his self published artist book "Back Yard" had great feedback and dramatic diffusion. Start by that, he expands his work frame at both home and abroad and he held his solo exhibition "site/cloud" at G/P Gallery in Japan, published photo book from Artbeat Publishers, and became first winner of "The Outset | Unseen Exhibition Found" competition at Unseen Photo Fair 2013, and now he holds a same title solo show at Foam Museum in Amsterdam. So it can be said that he becomes one of important artist who take a leads of further contemporary photography field.
Until today, he has used various techniques of photographic development such as high temperature development, retouching by Photoshop, duplication. Further more, he builds the image with accidental effects like using form of noise which dust adheres on molten photographic emulsion and film's surface as his work themed on updating the information of the image which recorded past scenes by scraping, and establish the image with multiplying new element. Those images which were multiplied so many techniques have scabrous texture, and it stimulate viewer's aesthesis with disquieting impression. As a result of the technical development, he closes up to medium itself that constructs photography, and could bring it to fruition as his work.
The most recent artist book "VERTIGO" which is same title with great suspense film of Alfred Hichcock could be said it is a series that perceptively expresses Yokota's aspect, and it is kind of evolutional consequence of "Back Yard". We could see there is a connection point to other visual arts such as painting and film from his approach which hadn't been seen in his work before such as closeup photo of nude or bird's eye view shot, and also his editing which makes viewers conscious of sequence.
686 5943
Daisuke Yokota — Vertigo 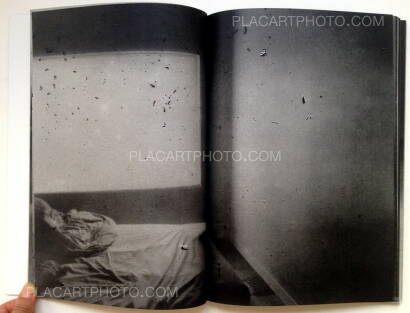 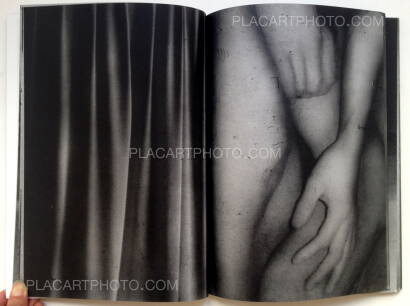 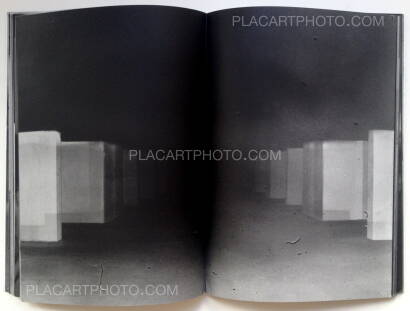 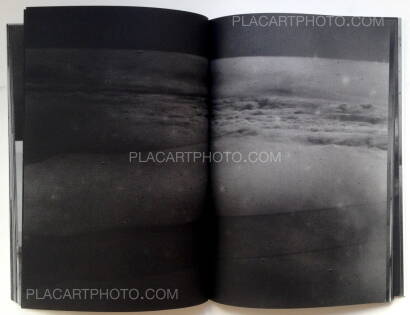 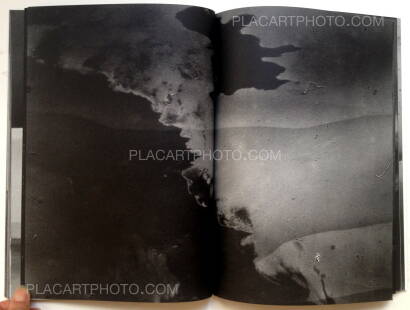 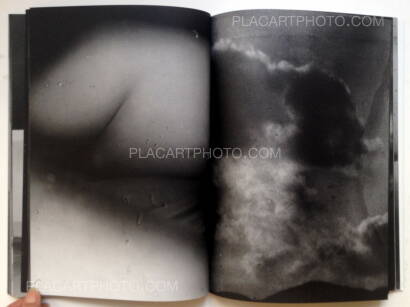