Provoke : Between Protest and Performance : Photography in Japan 1960-1975 (Back in stock) 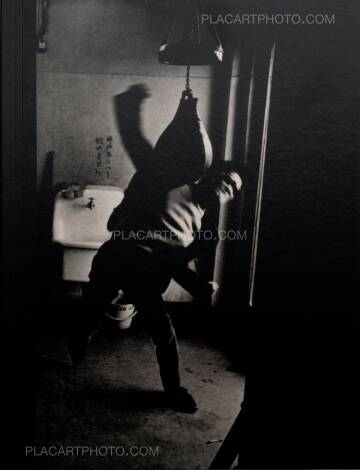 Provoke group
Provoke : Between Protest and Performance : Photography in Japan 1960-1975 (Back in stock)

The short-lived Japanese magazine Provoke is recognized as a major achievement in world photography of the postwar era, uniting the country’s most contentious examples of protest photography, vanguard fine art, and critical theory of the late 1960s and early 70s in only three issues overall. Provoke is accordingly treated here as a model synthesis of the complexities and overlapping uses of photography in postwar Japan. The writing and images by Provoke’s members – critic Koji Taki, poet Takahiko Okada, photographers Takuma Nakahira, Yutaka Takanashi, Daido Moriyama – were suffused with the tactics developed in some Japanese protest books which made use of innovative graphic design and provocatively “poor” materials. Recording live actions, photography in these years was also an expressive form suited to emphasize and critique the mythologies of modern life with a wide spectrum of performing artists such as Nobuyoshi Araki, Koji Enokura and Jiro Takamatsu.

This catalogue accompanies the first exhibition ever to be held about the magazine and its creators and focuses on its historical context. It covers the preliminary period leading to its first and the aftermath following its last issue. Provoke takes shape as a strongly interpretative explanation of currents in Japanese art and society at a moment of historical collapse and renewal. 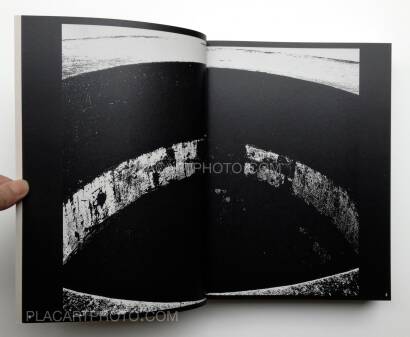 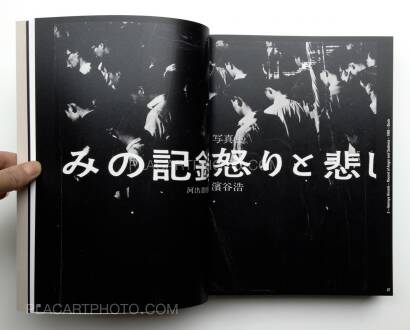 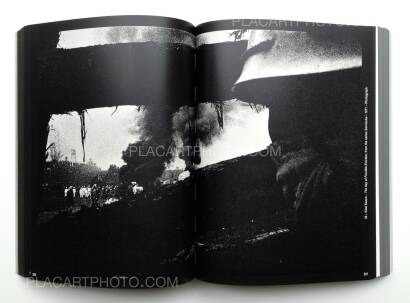 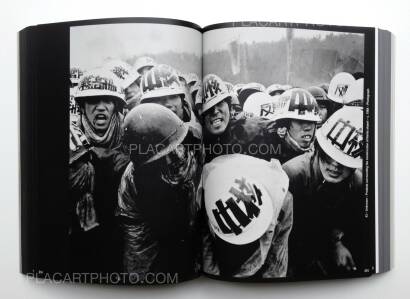 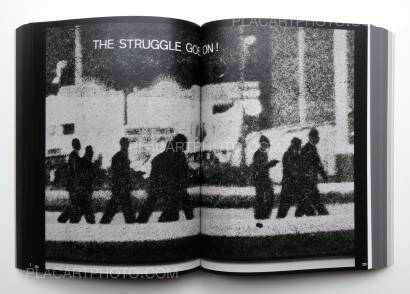 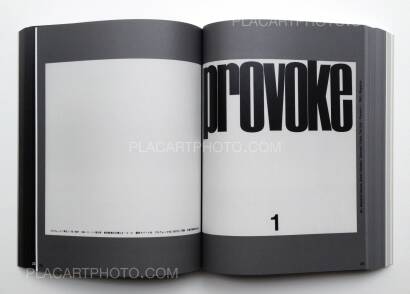 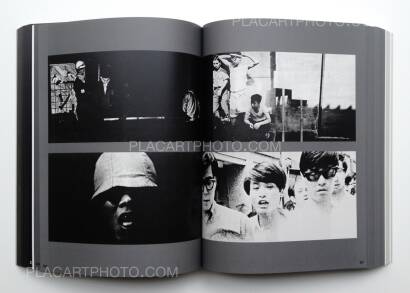 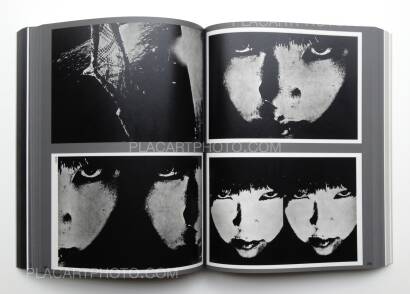 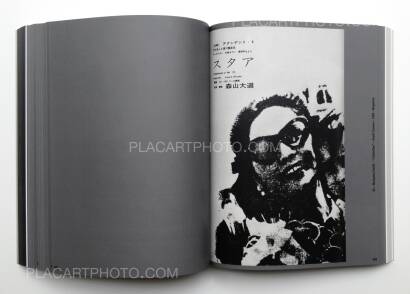 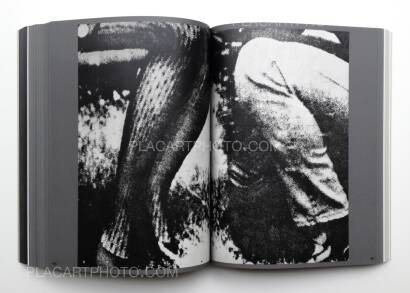 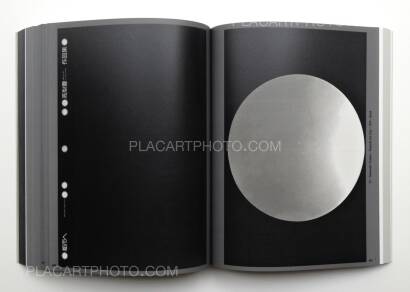 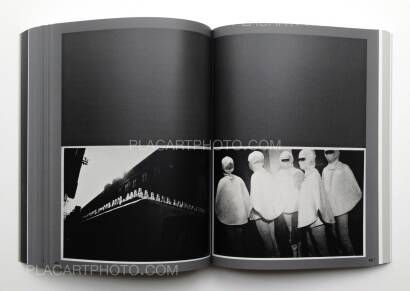 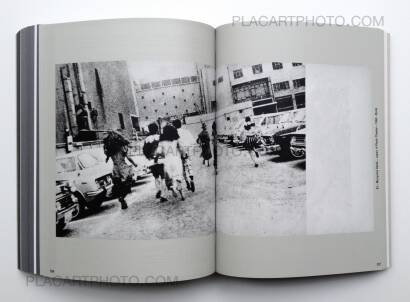 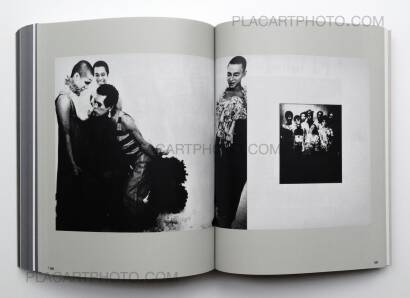