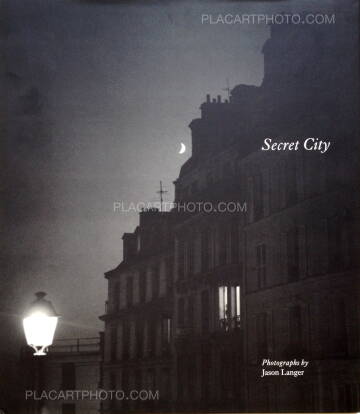 Comments: Hardcover with illustrated dust jacket, 327 mm × 286 mm, photographs in b & w and in color.Edition of 1000 copies. In Very good condition

Prince of Darkness (excerpt) After an ongoing correspondence, Jason first came to work for me in 1989 when he had completed his photography studies in Eugene, Oregon. A hard worker and quick learner he was an excellent assistant and I was fortunate to benefit from his services for three years. He was, and still is, passionate about music and I would often hear jazz from the 1940's and 1950's in the background as he quietly got on with the day’s tasks. He introduced me to Miles Davis, who was nicknamed the "Prince of Darkness" for his ability, like the Greek God Hermes, to guide listeners to the underworld and bring them dreams. Jason was always something of an odd bird, following his personal solitary path and listening to his deep inner voices. The music obviously had some special resonance for him and the photographs in this book clearly reveal why. There is an unsettling sense inherent in many of Jason’s photographs and when asked about it he responded “I feel haunted by impermanence and a search for meaning in this life. This is very real to me.” It is no wonder that he has been a disciplined practitioner of Buddhism for the last 10 years. The search for meaning in life is one of Jason’s fundamental qualities. It is an admirable goal, and a heavy load for him to carry. His nocturnal images seem to bring us to the edge of danger, but he stays one step short and instead walks us down a lamp-lit street where we might witness a distinctive nighttime moment or rendezvous with a secret partner. Jason takes us on a journey, which could be frightening; alone, in the dark, but he has infused his work with poetic sensibility and intrigue. His subjectivity and privateness seem to harken back to the symbolist photographers like Alvin Langdon Coburn and early Steichen. The beauty and romanticism lure us in, ask questions, and probe our psyche. I get the feeling that he finds adventure exploring a side of the world that most of us would choose to avoid. It is a world of shadows and portents, where our intrepid protagonist openly faces and challenges the powers of the night. The word “edgy” comes to mind. It is comforting to think we are control, but these pictures suggest we are not. Sometimes I have wondered if Jason is a voyeur in this world, or an active participant? Whether he has made a choice, or whether the choice was made for him? He doesn’t say. In any case, fear is often the physical manifestation of our fertile imaginations, about what could happen next. What if? Jason presents us with scenarios, which make us look inside ourselves and ask those same questions. It can be a little unnerving. We all make our own choices and decisions. In this book we can choose to travel with him as he guides us to our own underworld, or we can be content to look over his shoulder. Either way, these photographs are a pleasure to look at and remind us of the place within ourselves that is solitary, private and has a touch of fearlessness and yearning. The assistant has become a master and I am thrilled for him. Michael Kenna, 2006 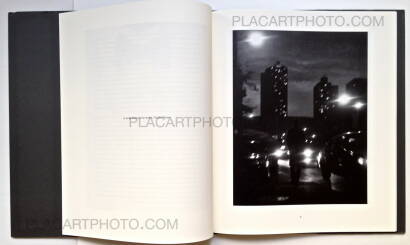 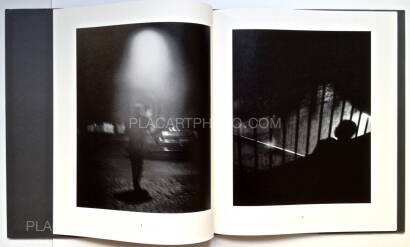 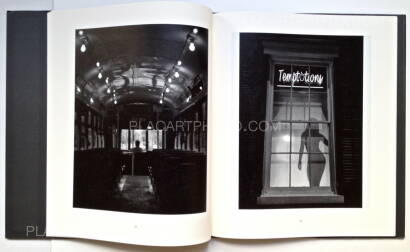 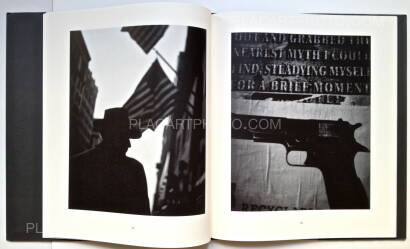 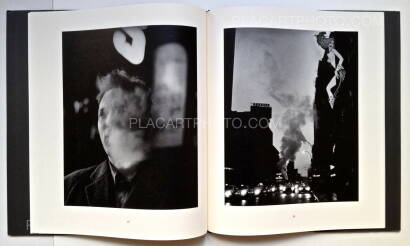 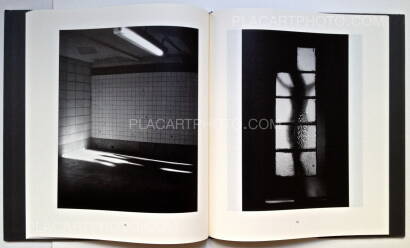