Record of Anger and Sadness 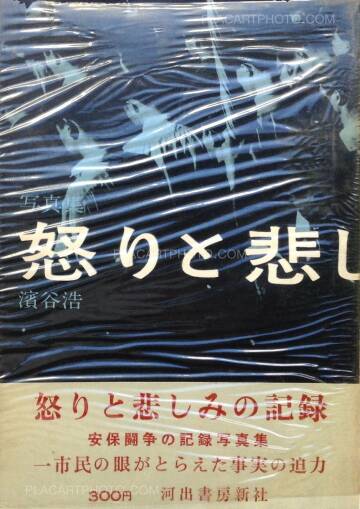 An early protest book - likely the first major example - by a photographer best-known for his photographs of Japan's snow country. The book documents riots and protests resulting from the ratification of the 1960 Security Treaty between Japan and the United States. At the time Hamaya was one of Japan's leading photographers, yet these images were censored from the mainstream press, leading to the creation of small, independent, and inexpensively produced volumes that constitute the beginning of the protest book culture in Japanese photography. Hamaya's photograph of left-wing leader Michiko Kanba, brutally beaten to death by the police, was later published by Life magazine and was directly responsible for his subsequent inclusion in Magnum. 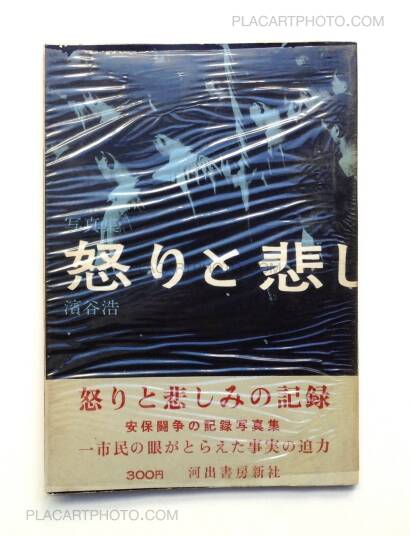 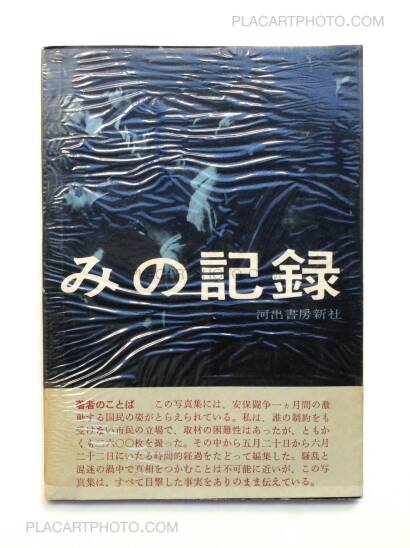 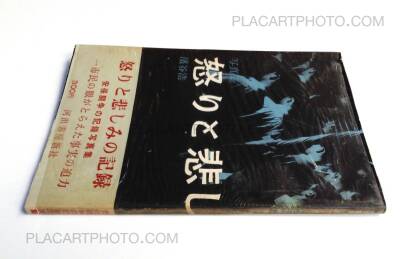 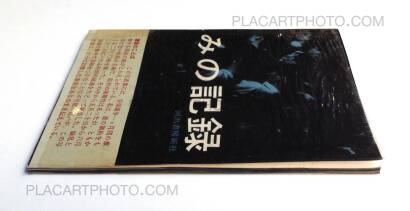 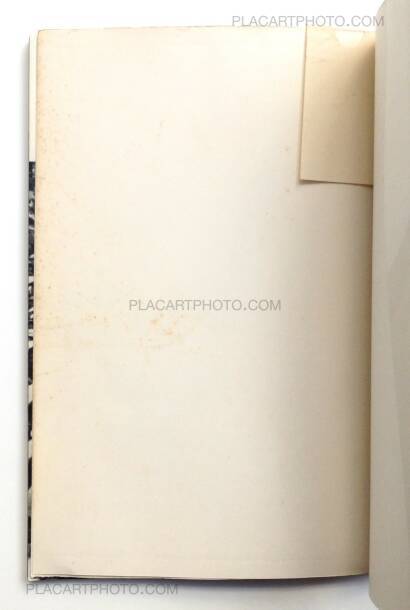 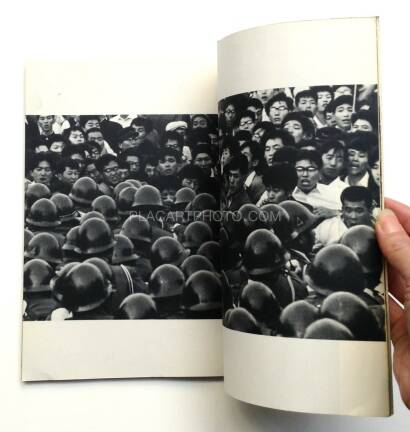 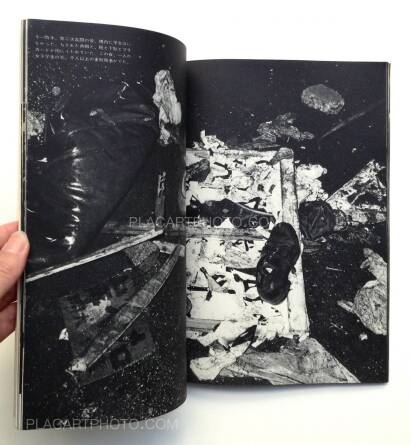 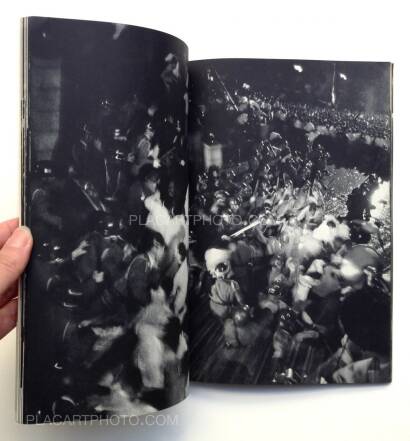 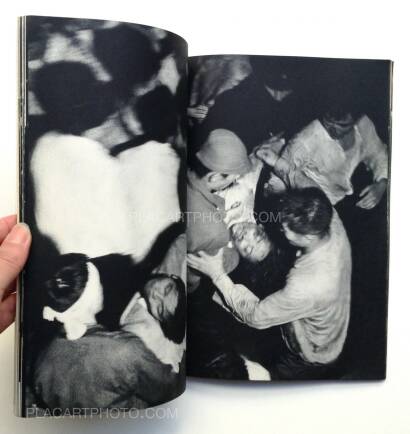 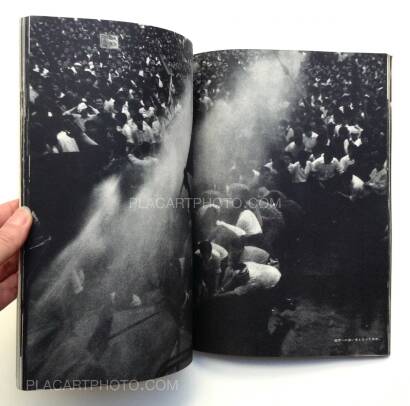 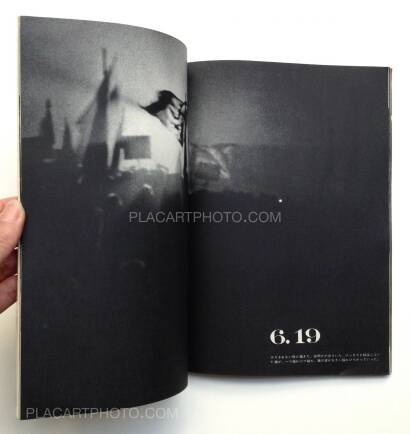 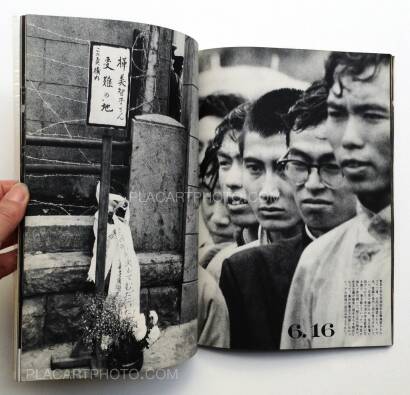