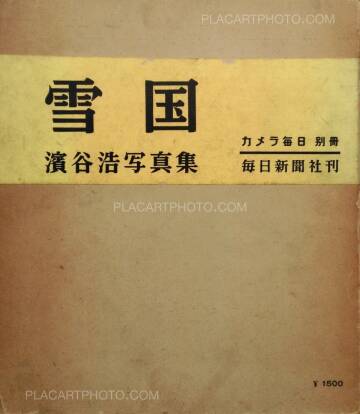 Comments: Softcover with slipcase, 300 x 260 mm. The slipcase has some imperfections(wears and tears and colored). The jacket is a a bit used at the spine extremities (see pictures). Inside it's clean with the marks of deep gravure who colored the other pages as always. An attractive copy of this rare complete item.

Hamaya was the first Asian photographer to be inducted into the prestigious Magnum Agency. From about 1939, he came under the influence of ethnologist Keizo Shibusawa. He developed an interest in documenting rapidly disappearing traditional rituals and agricultural life in the countryside. In 1940 he began work on the work that would later appear in Yukiguni (Snow Land) series in rural Niigata prefecture as well as on the Ura Nihon (Japan’s Back Coast) series. In 1955 Hamaya caught the attention of Edward Steichen who included him in the Family of Man exhibition at the Museum of Modern Art in New York. He was inducted into Magnum in 1960. 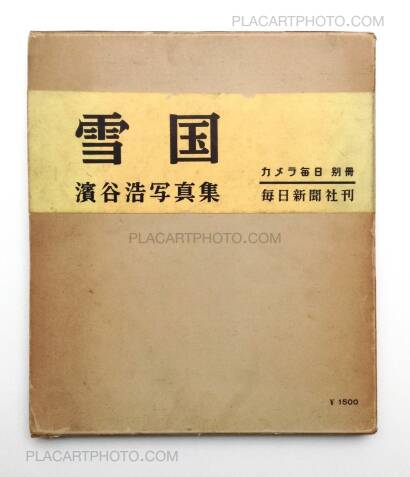 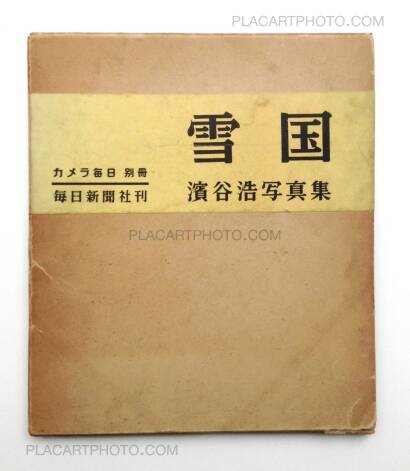 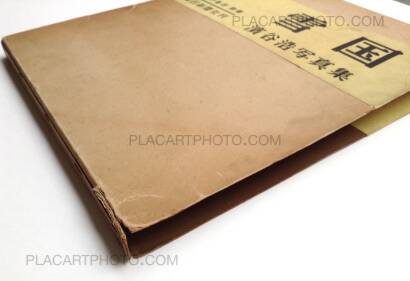 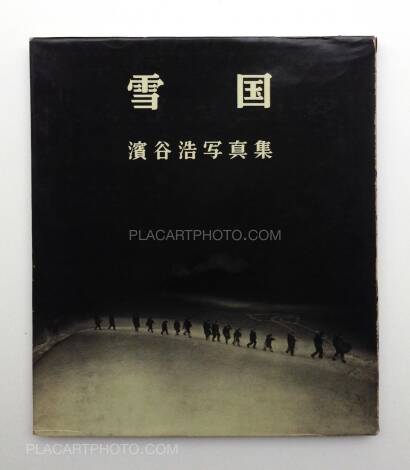 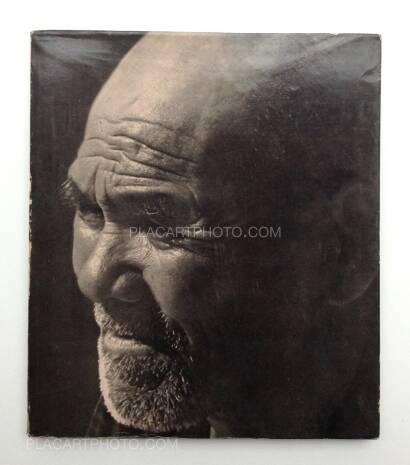 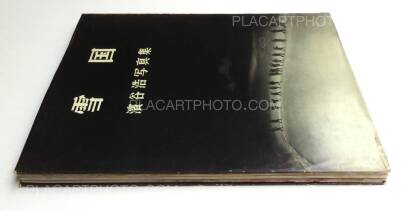 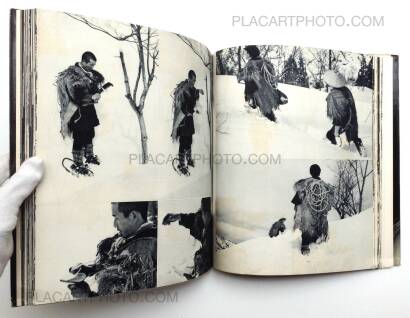 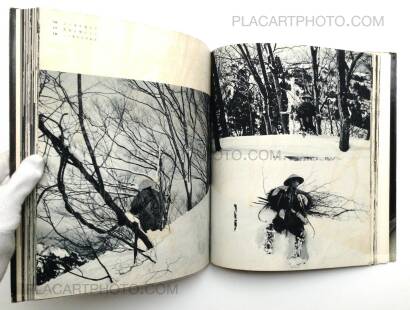 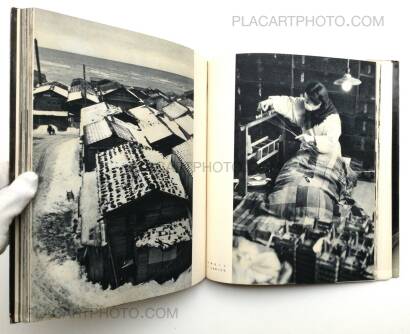 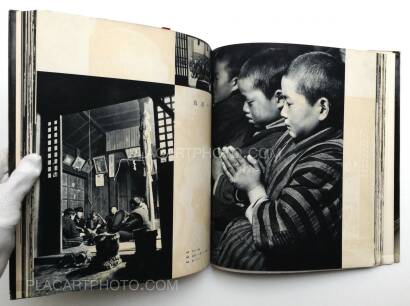 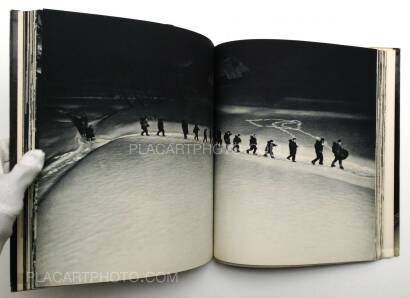 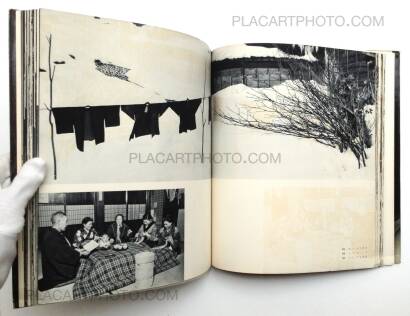 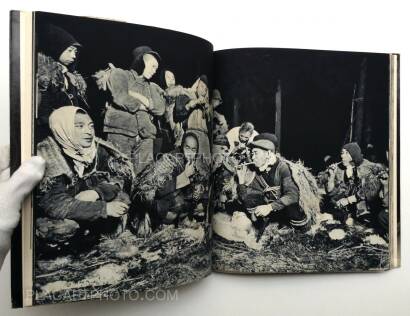 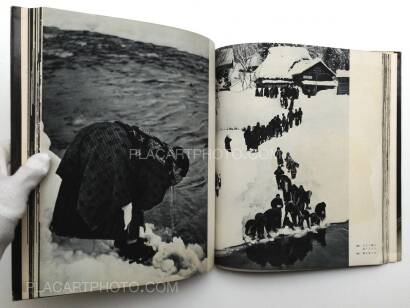 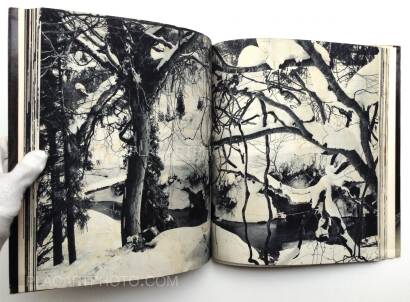 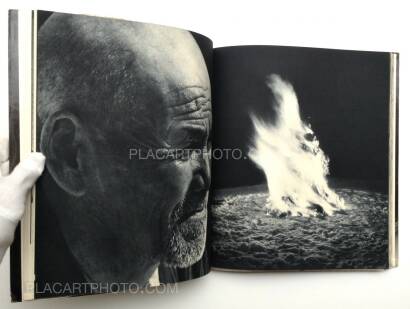