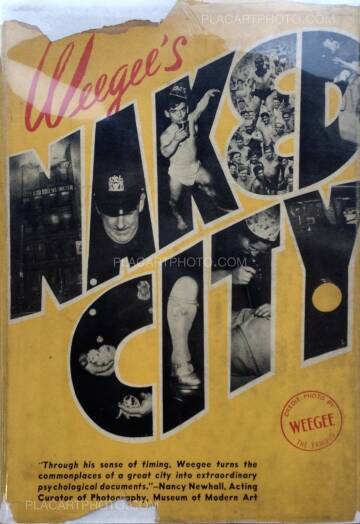 Polish-born Arthur Felig, who immigrated to the United States in 1910 and taught himself photography, was dubbed “Ouija” by New York City cops in the 1930s for his uncanny ability to appear at crime scenes before the police did. A tabloid-news photographer for the Daily News, Herald Tribune and Post, Weegee in many ways created his own legend—“that of the cigar-chomping sensationalist paparazzo.” With the vivid photogravures assembled in Naked City, Weegee created a “photobook masterpiece… one of the great documentary photobooks… His Naked City is essentially a nocturnal book, to be put alongside Brassaï and Brandt… Beneath its Rabelaisian tough-guy exterior, this is a book with heart” (Parr & Badger I:145). When Naked City was adapted to the screen, Weegee “went to Hollywood to make several short films and to act in others. But he is best remembered as the chronicler of a particular place and time : New York City in the first half of the 20th century” (Roth, 118). As Earl Wilson put it, “Weegee is an O. Henry with a camera.” 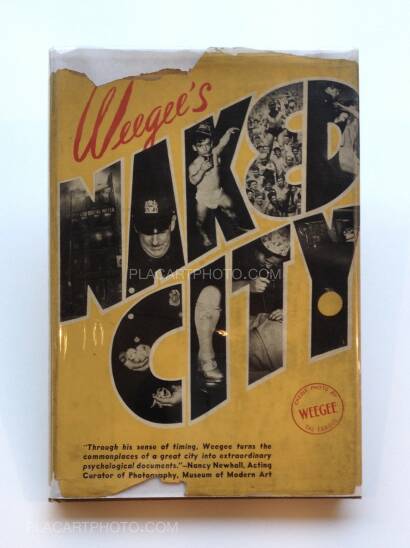 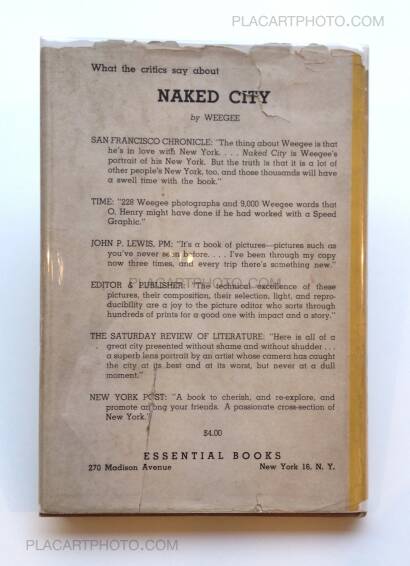 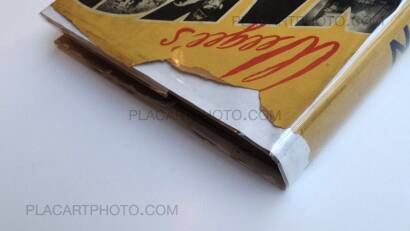 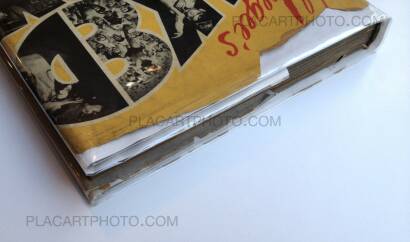 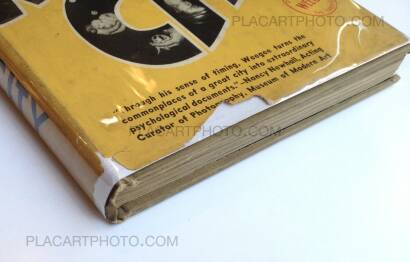 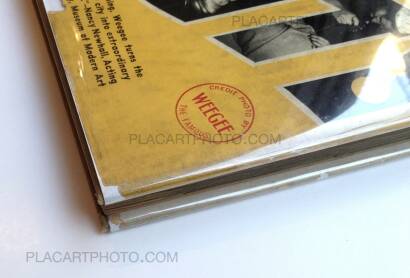 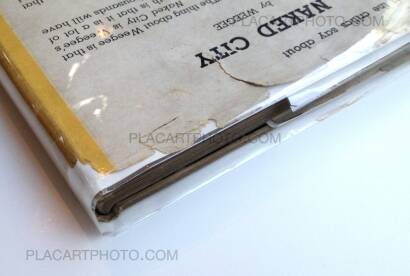 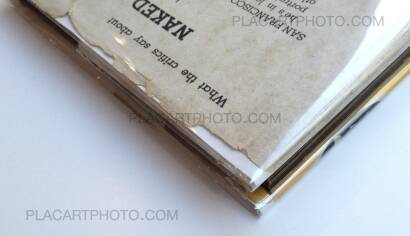 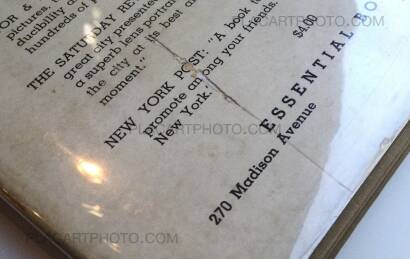 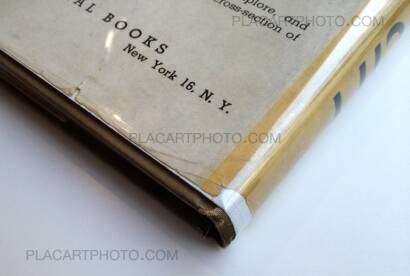 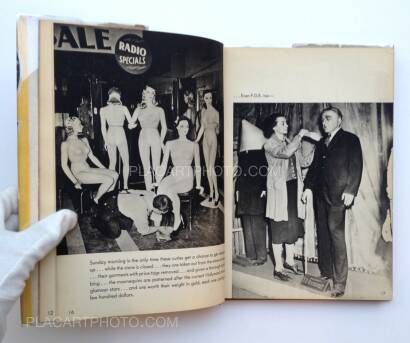 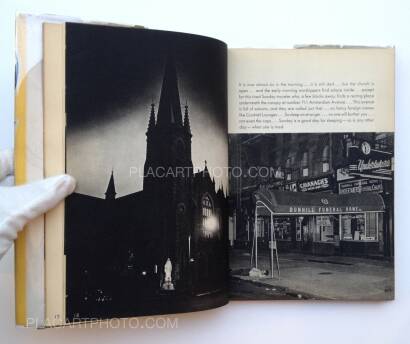 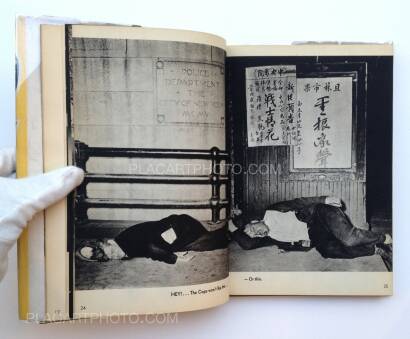 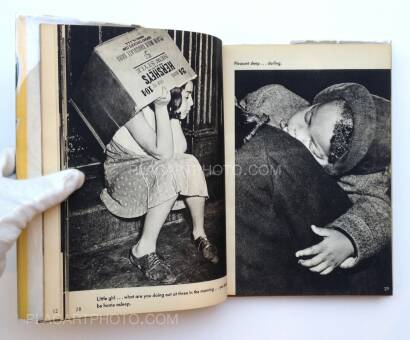 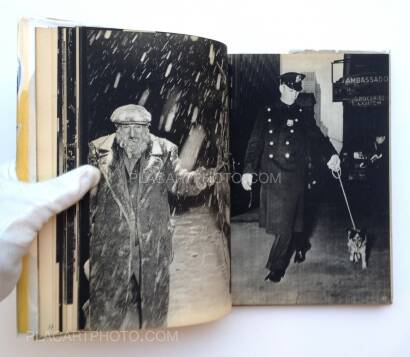 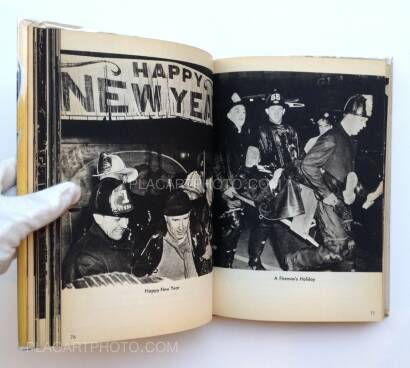 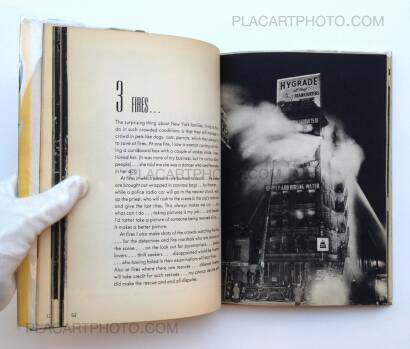