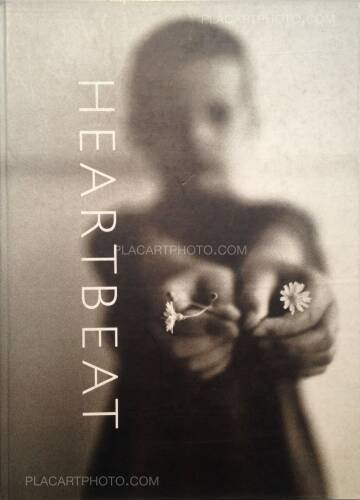 Between the end of 1990 and 1994 I made about seven different dummies for Heartbeat. Some with fiberprints, the others photocopied. This began after the unexpected passing away of my mother. I had photographed about 15 years and made selections from that period, about her of course, and about everything else that mattered: my relationships, my brother, my friends, my son and the places where I lived, mostly in The Netherlands and in France. Heartbeat became a visual poem in which happiness and sadness went hand in hand. Nothing was linear or chronological in the book.

The images I used for Heartbeat were taken without any intent to publish them in a book. I never was much of a planner and I photographed from intuition, always kind of reacting to things. I began by photographing directly around me. And that never changed much, except of course, my circles of living life became larger, or different, or something. 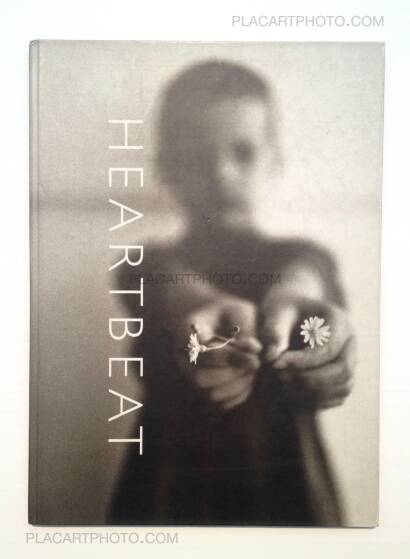 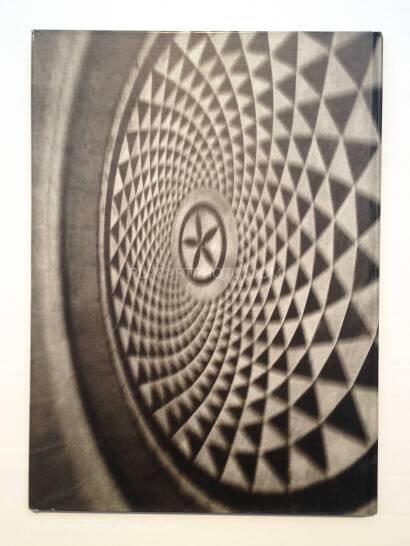 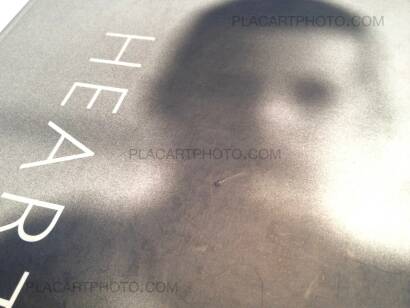 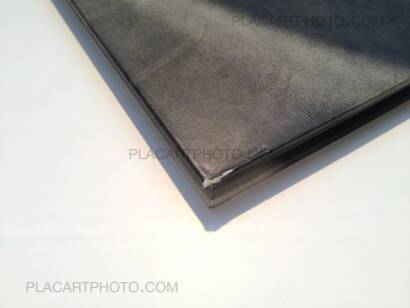 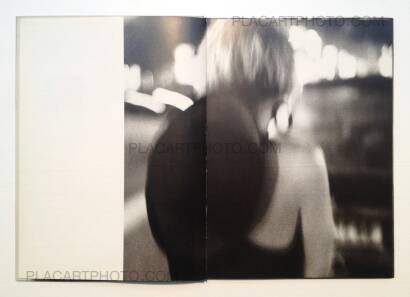 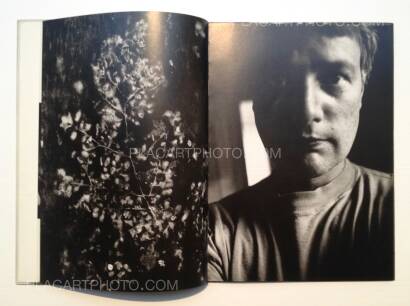 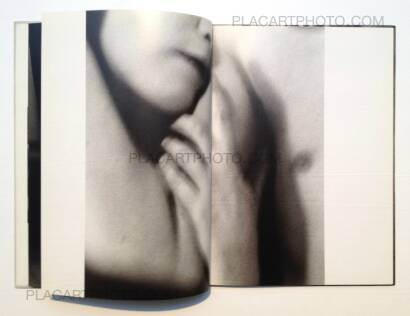 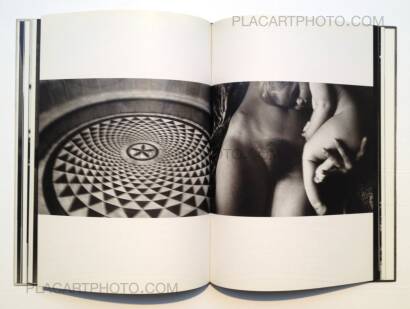 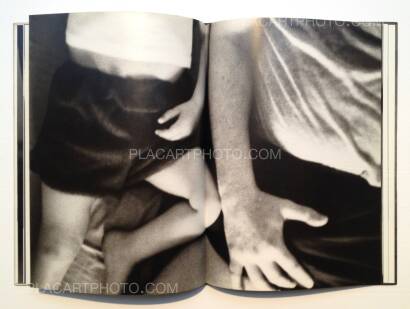 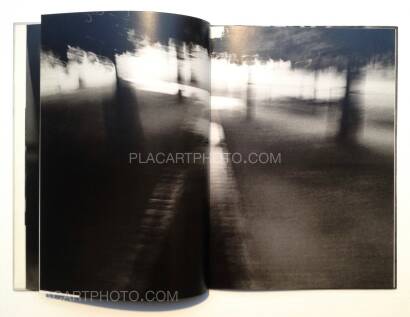 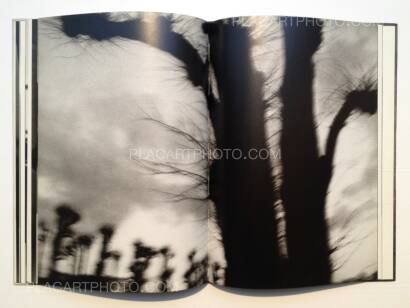 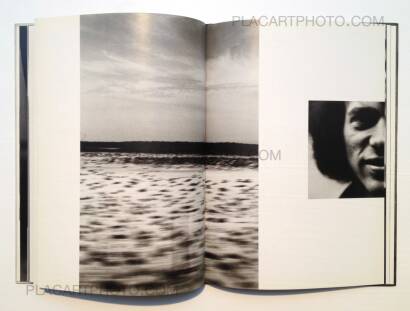 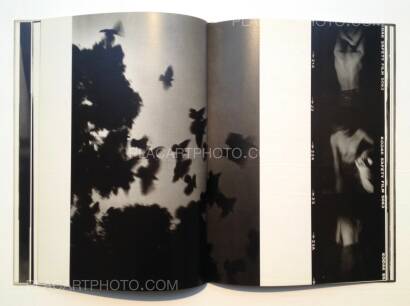