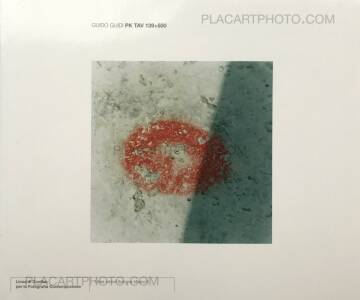 In the spring of 2005, after examining the area between Bologna and Reggio Emilia, Guido Guidi decided to dedicate the fifth study of the Bologna-Milan High Speed Line Series to Construction Site 28. This area is located to the north-west of Rubiera, 139 km and 500 metres away from the beginning of the track, as indicated in the title of the catalogue (PK TAV 139+500). During this period of research, Guido also ran the Photograph Workshop 3 for about two weeks and asked his students to study the same area rather than elsewhere, such as neighbouring construction sites or works and situations with a higher degree of spectacularity. He questioned the students about their working instruments and suggested a common research method and mood without sensational events.

Despite the grandiosity of the infrastructures, Guidi once again chose to focus on the 'surroundings' and the fringes of the landscape, in order to seek random encounters between objects and people, mediated only by camera framing. The first series of research organized by Linea di Confine since 1989 began with a Guido Guidi's study of a transitory area adjacent to the flood basin on the River Secchia, where Guidi represented the substantial 'fragility' of spaces. With this study, the artist returns to an apparently anonymous area which, if observed with an obstinate and uncompromising eye, is not without surprises. 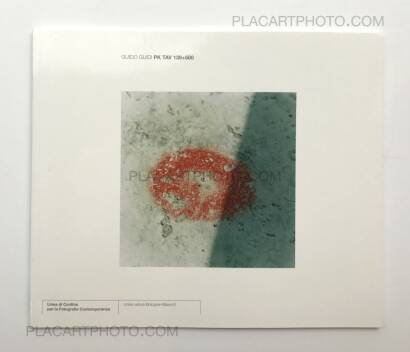 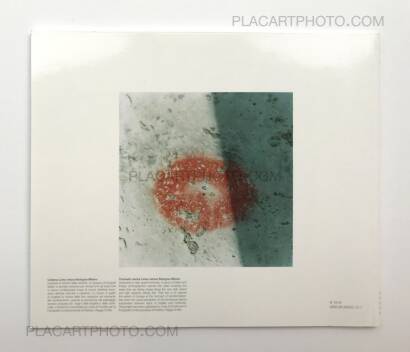 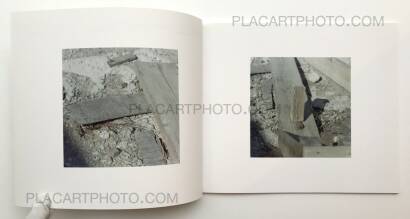 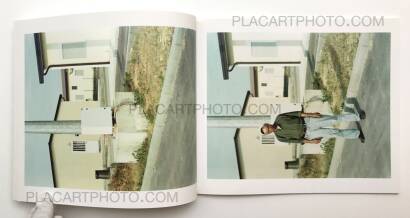 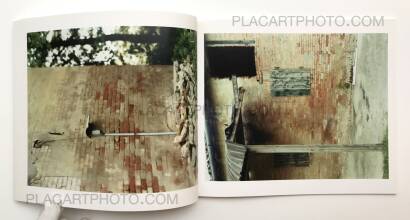 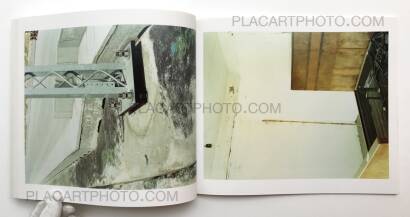 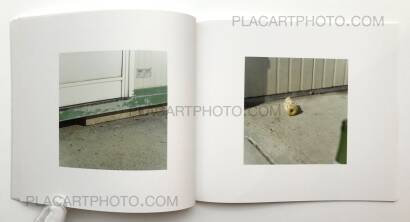 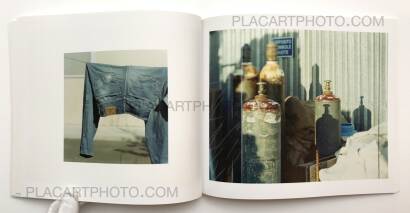 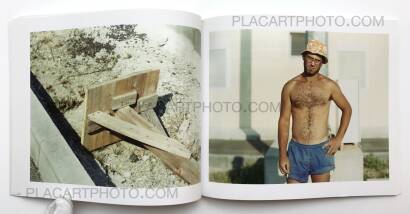