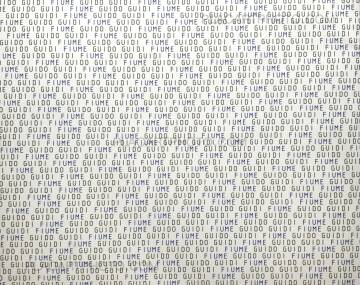 “Photography for Guidi is something autobiographical. It is synonymous with inhabiting, and the camera is the instrument which allows him to observe, appropriate and collect what lies beyond his doorstep.

The river in this new book flows just a few dozen meters away and Guidi follows its course armed with two different pieces of equipment: a view camera loaded with 8x10in plates, an instrument that enables extended and wide-ranging observation, and a 6x6 camera, which he uses in order to get closer to his subjects and to draft the notes for this visual text, in a kind of specification.

In exploring photography with photography Guidi introduces into his work a series of elements which recall the origin of this medium. There are shadows, reflections, mirrors, windows (the latter with shutters and blinds, which perform like camera shutters, opening and closing and allowing the light to filter through or blocking it out).

One of his photographs in the Viaggio in Italia series contains both a mirror and a window, the former reflecting the latter, through which dazzling light streams in. It appears to be a tribute to the famous distinction made by John Szarkowski in order to describe the two adjacent axes he had identified in his study of photography. On one hand there were the realists, who used the camera as a window onto the world in order to describe the appearance of things; on the other, there were the romantics, for whom the camera became a mirror turned towards themselves, allowing them, in the first place, to express their individuality. If we wished to apply Szarkowski’s categories to the work of Guidi, then we might say that it lies precisely between the two extremes, using the “documentary style” to testify to the subjects he knows and that are close to him, to the point of being the object of a veritable “act of internalisation”. 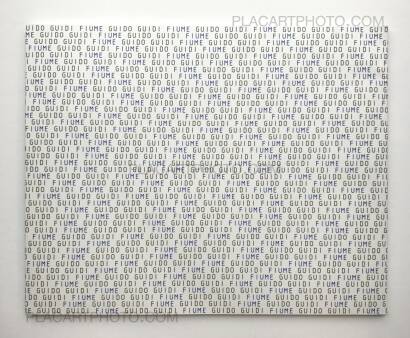 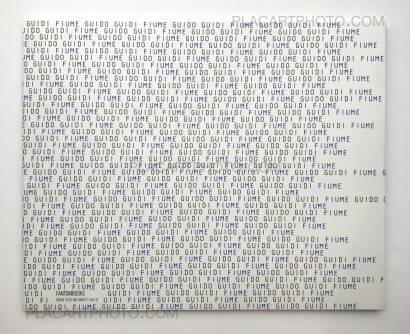 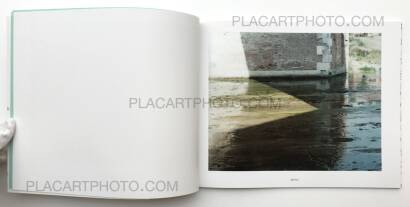 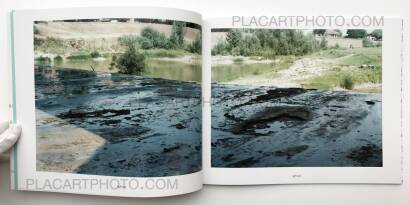 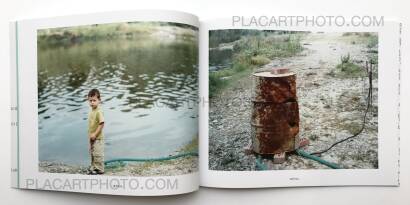