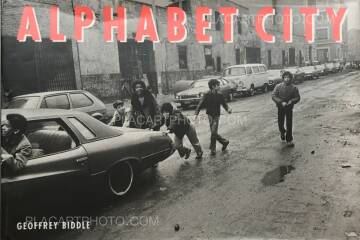 Comments: Hardcover under dust jacket, 175 x 260 mm. First edition, 1992. Black & white photographs. Text in english. Some wears to the cover, but copy in very good condition. very difficult to get the hardcover version for that great book under the radar!

Geoffrey Biddle is a photographer who has been active since the 1970s. In the late 1970s, Biddle began to document the Puerto Rican community on New York City's Lower East Side, in the neighborhood known as Loisaida or Alphabet City. At the time, the area was known for a flourishing illegal drug trade and high levels of violent crime and unemployment. The photographs won an award for best photo essay from the Missouri School of Journalism in 1987. 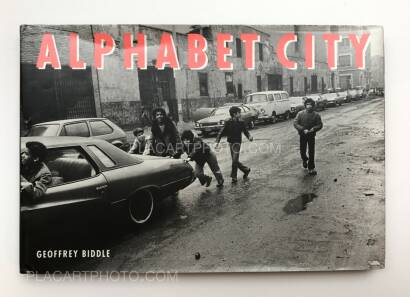 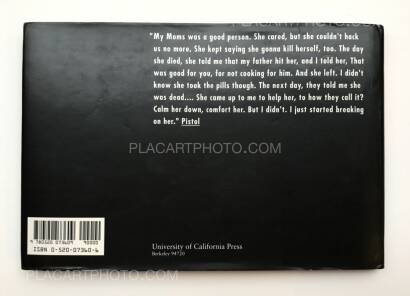