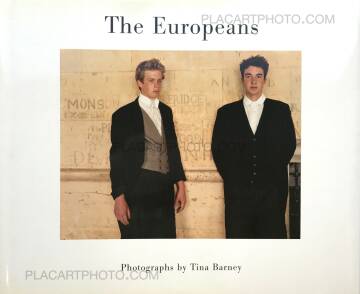 'For almost thirty years Tina Barney has constructed a critique of patrician otherness in photographs made in rambling New England beach houses and New York apartments...Now, in her series 'The Europeans', we're off on a twenty-first century version of Grand Tour...From Austria (1996) and Italy (1996-1998) to England (2001), France (2002), Spain (2003), and Germany (2004),...Barney has confirmed a New World fantasy : that (even if your vantage point starts out high) the Old World rich live differently from you and me.' - Merry Foresta 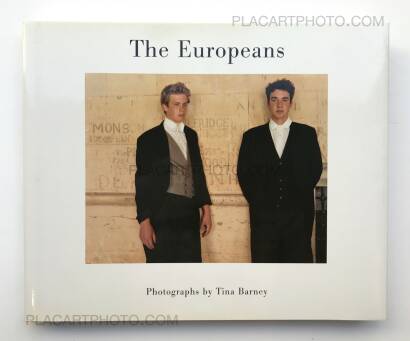 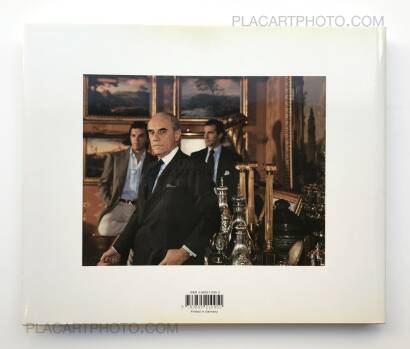