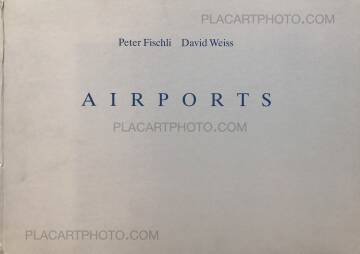 Airports by Peter Fischli and David Weiss is an artist’s book on those perpetually modern and exceptionally popular places where both the tourist nature of our understanding of the world and our insatiable hunger for ‘the world’ are perhaps most saliently visible. Airports are 40 seemingly conventional views of the heavy, inert metallic bodies of airplanes, of the machinery on the ground. But mostly we see the space around them, the vastness and emptiness of the runaway, which becomes the essence of the place itself.

A book about a global place where foreign places remain a mere promise, and wanderlust turns to indifference as distance’s reality is just a flashy exotic name, just another destination. 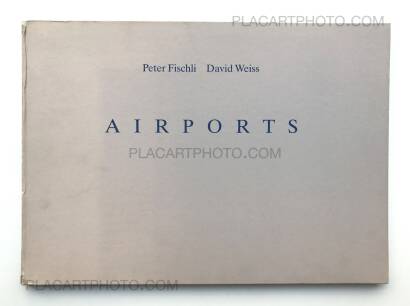 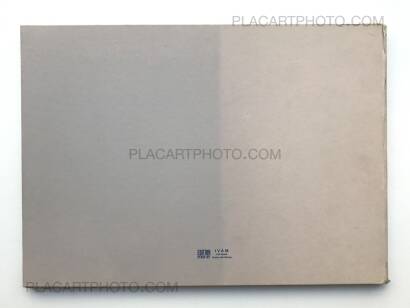 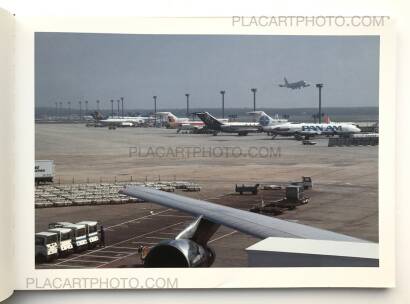 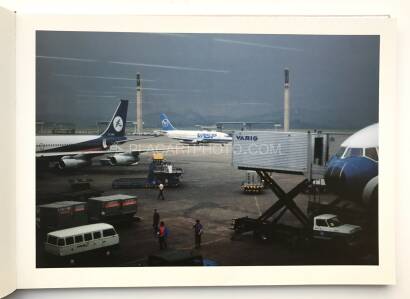 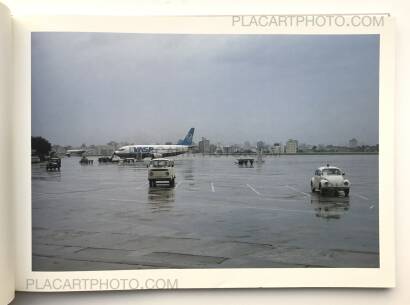 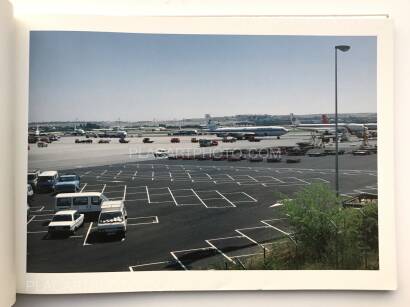 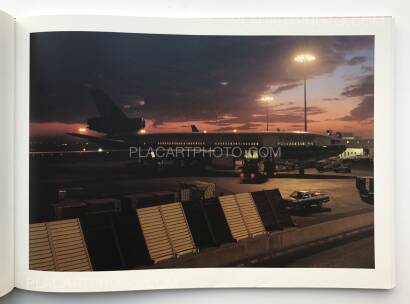 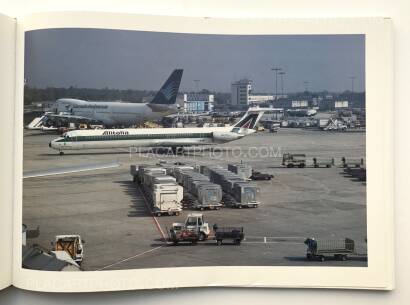 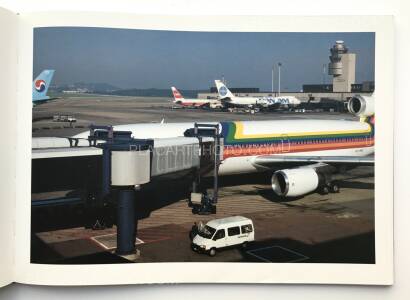 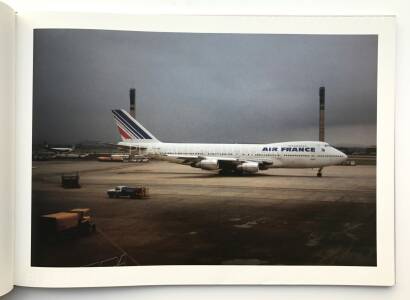