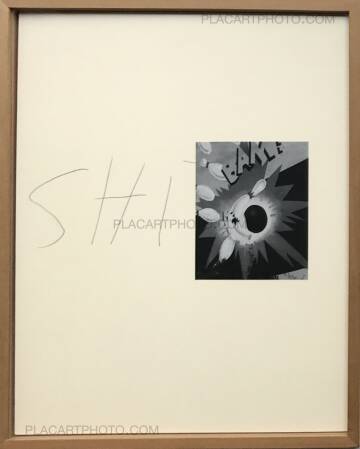 Comments: Portfolio in a custom-made box of natural wood and Plexiglas, 355 x 280 mm. Eighteen original silver gelatin photographs printed by John Gossage and mounted on archival board, with hand-written curses in pencil by the artist. Includes a booklet and an envelope with a 1 page interview. First edition, 2000. Edition limited to 100 numbered copies. Signed. Out of print and scarce. In great condition!

It wasn't until 1999 when Mr. Gossage had lost interest in following up on the work seen here that I finally got him to tell me about 'all this shit.' After the usual arguments about whether I would 'really be interested' and the complaints that it should 'all be obvious,' he started to talk about the making of the project he had entitled 'The Plains of Hell.' The Plains of Hell is apparently a Cajun fiddle tune that Gossage has never heard but had always liked the title of. The pictures were made in New York State : Staten Island and the area around Syracuse. The exact places for the images were chosen by consulting the 103c list of hazardous waste sites that the EPA issued. That list details specific locations of massive pollution that have not yet made it to the more public Superfund list. Gossage said that at first he would use a map and drive to the precise locations detailed on the list, but as he did more shooting, he found he could tell when a site was coming up by what you might call 'visual smell.

(from the interview with the artist by Peter Lloyd) 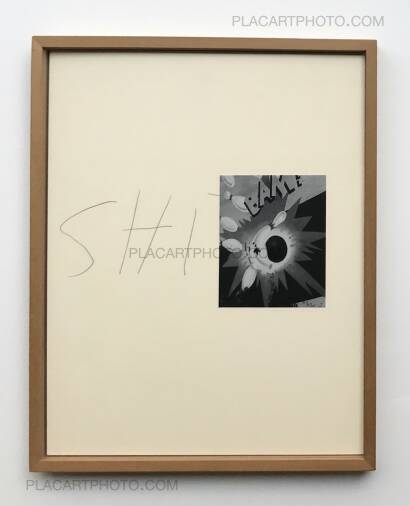 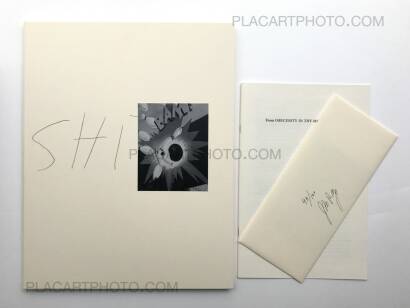 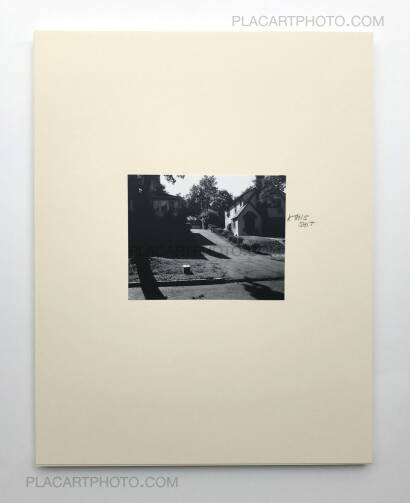 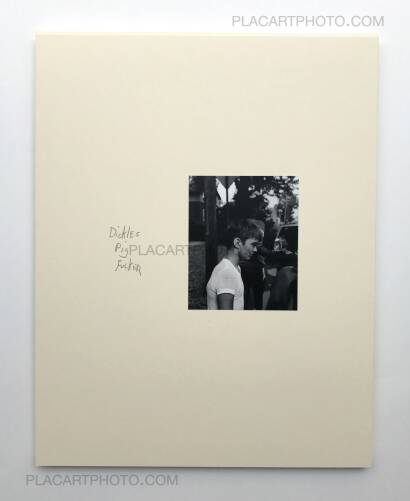 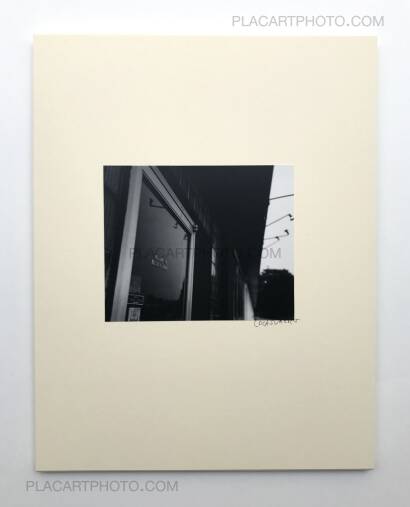 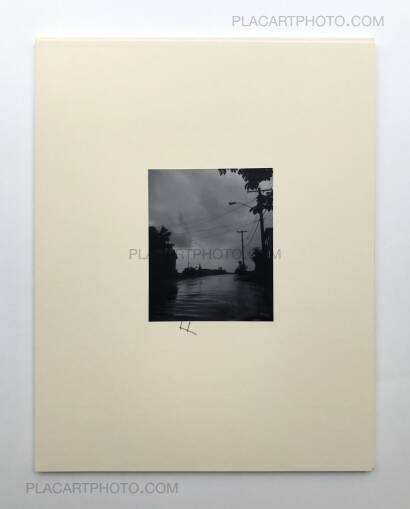 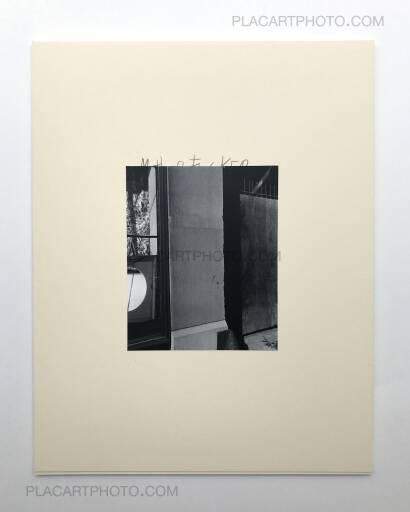 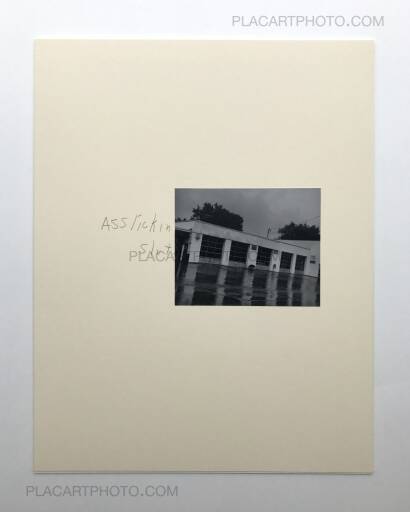 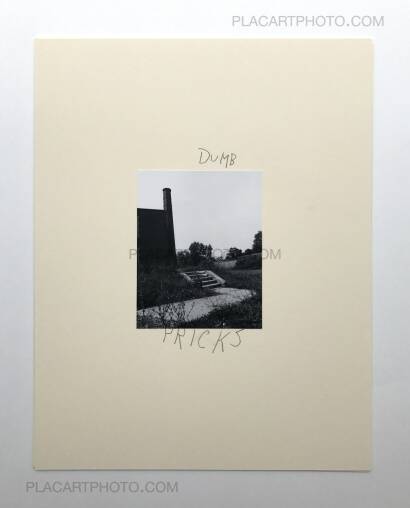 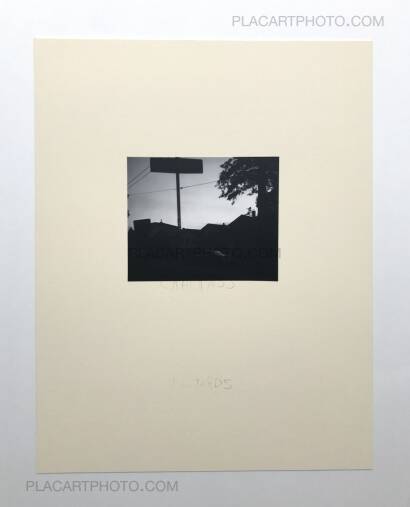 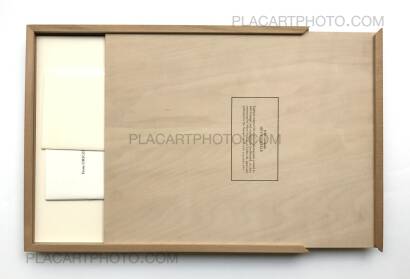