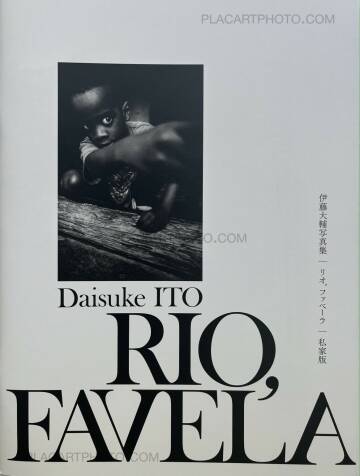 Daisuke Ito was born in 1976 in Japan. He had learned photojournalism for two years in 2000-2002 at IDEP in Barcelona, Spain. He had wandered around Central and South America for seven years in 2002-2009. He started his career as a photographer in 2007 in slum named Chapéu Mangueira in Rio de Janeiro, Brazil. His work has been published by magazines of Brazil and Japan. Actually he lives in the slums of Rio de Janeiro. 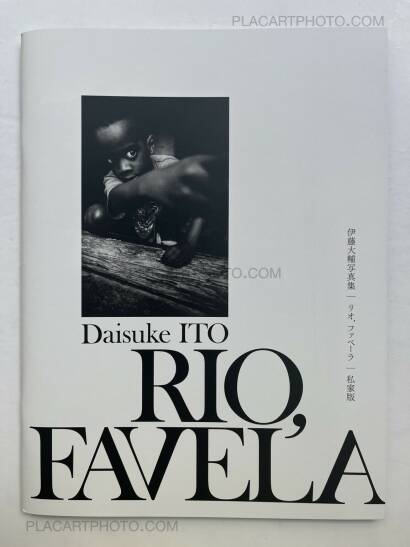 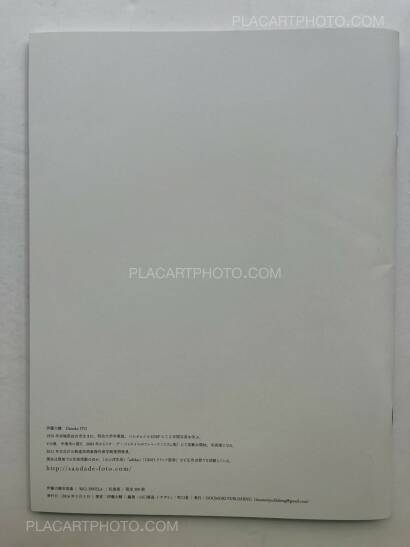 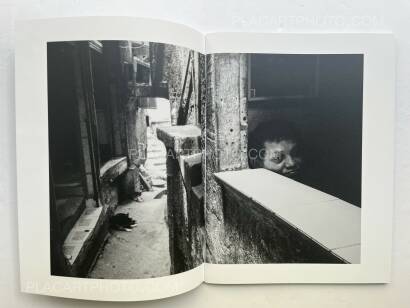 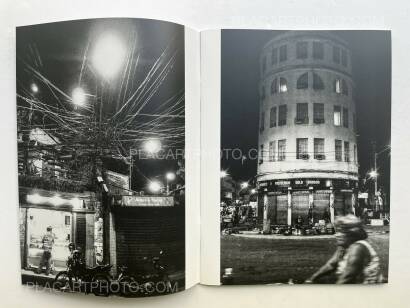 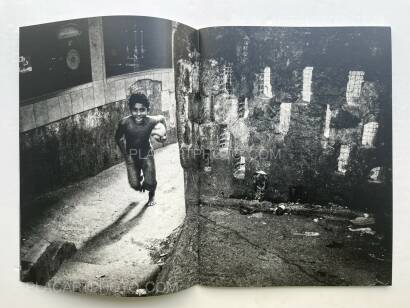 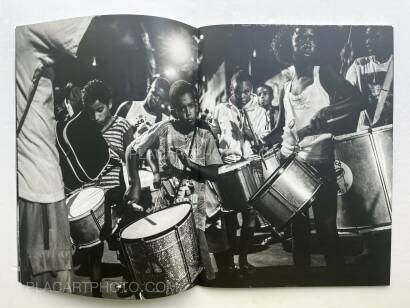 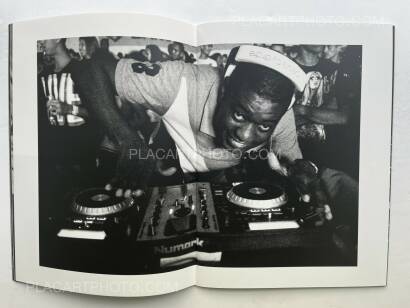 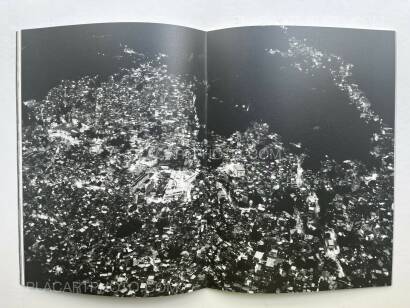 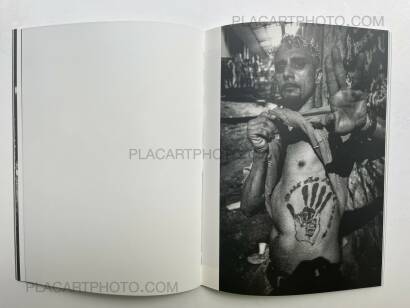 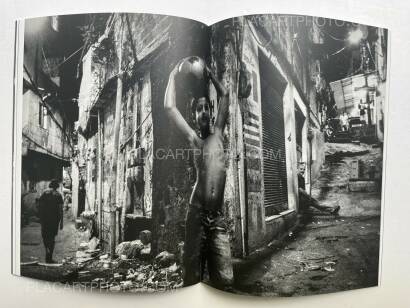 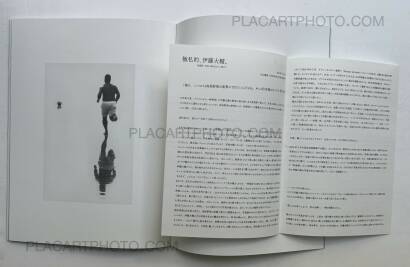 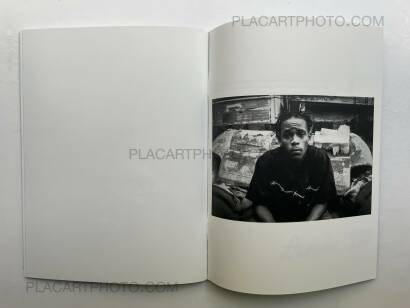 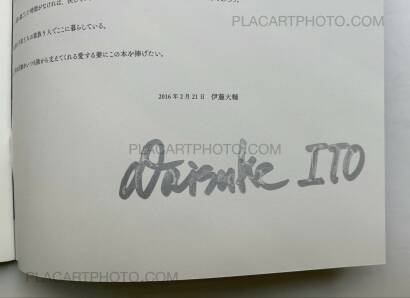