In the Shadow of the Pyramids (signed) 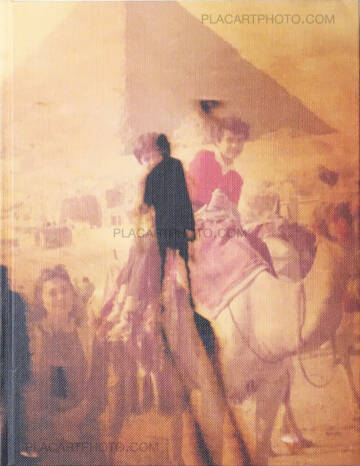 Laura El-Tantawy
In the Shadow of the Pyramids (signed)

In the Shadow of the Pyramids is a first person account exploring memory and identity. With images spanning 2005 to 2014, what began as a look in the mirror to understand the essence of Egyptian identity expanded into an exploration of the trials and tribulations of a turbulent nation. The result is dark, sentimental and passionate.

Juxtaposing the innocence of the past with the obscurity of the present, the book is an experience, edited to look like a one night’s encounter. A peaceful and tranquil day suddenly turns violent and chaotic, it’s claustrophobic, until a new dawn rises and there is hope again.

"This work is a portrayal of Egypt through my own eyes. Guided by my childhood memories and a struggle to understand the country I call my home, In the Shadow of the Pyramids is my journey through Egypt to explore the essence of Egyptian identity in the hope of coming to terms with my own — from the time of Mubarak to the revolution and Egypt's looming future." -- Laura El-Tantawy

"Published on the anniversary of the Revolution, her diary is that of all who fought it - those who, lost in the middle of the book as they were in the middle of the agitated crowd, El-Tantawy captures, from close-up, their fists against their lips, their round tears, their dark eyes and trembling hopes." -- Laurence Cornet 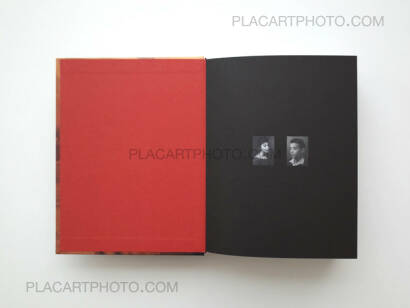 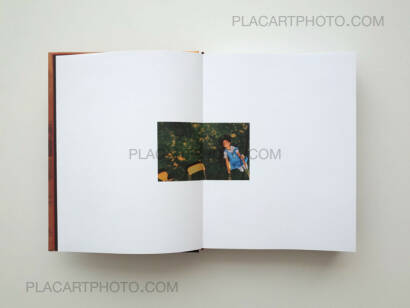 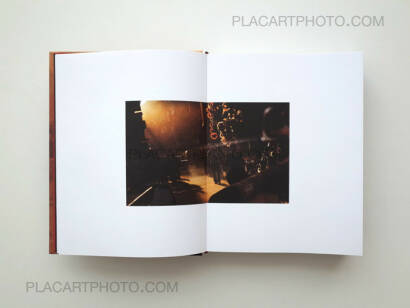 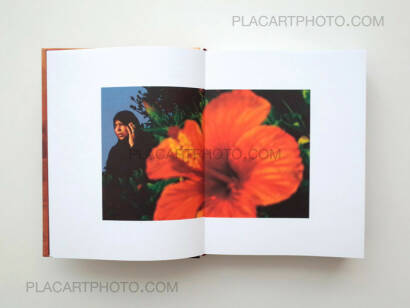 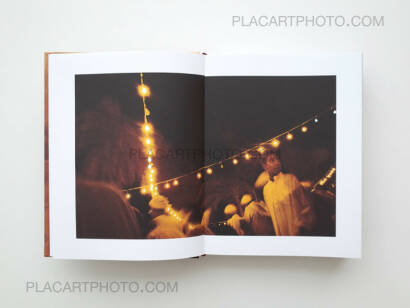 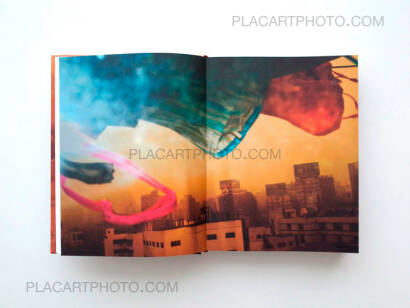 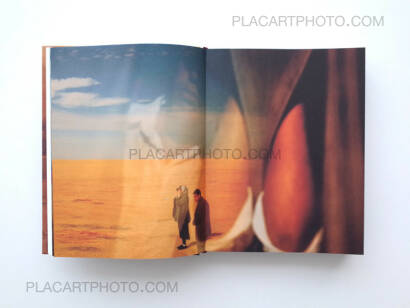 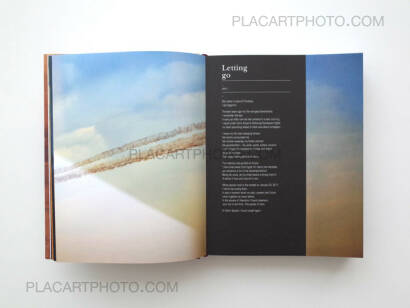 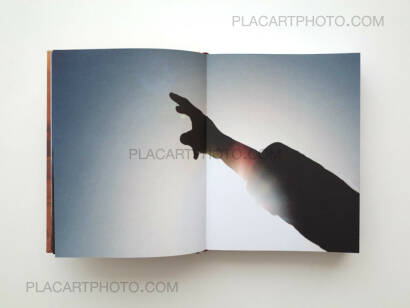 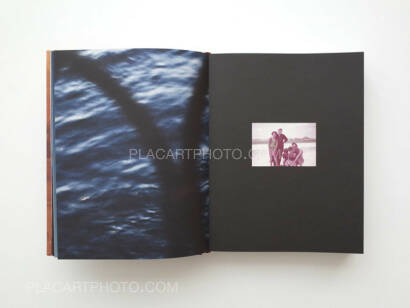 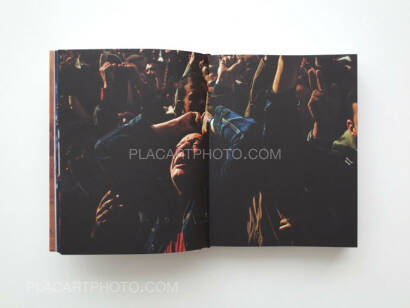 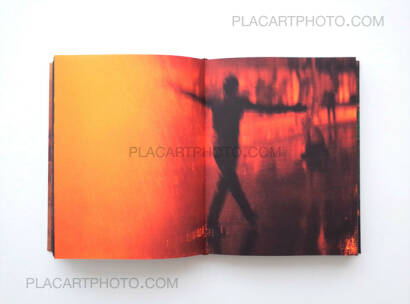 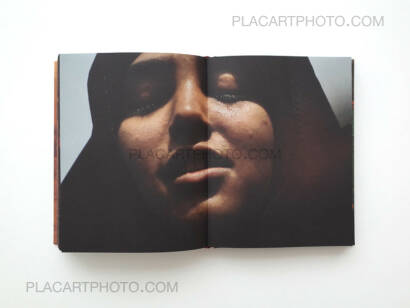 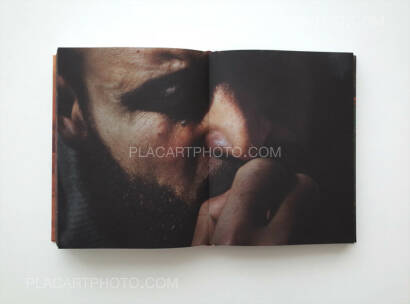 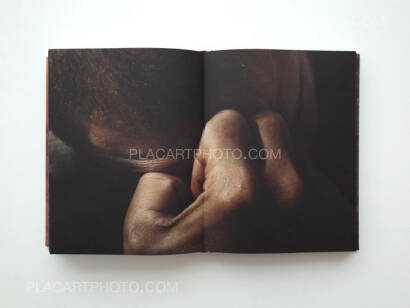 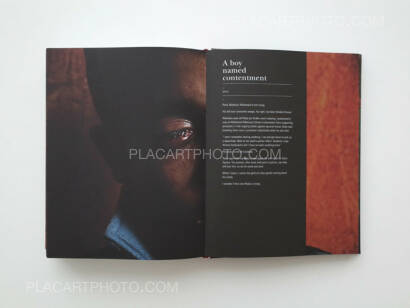 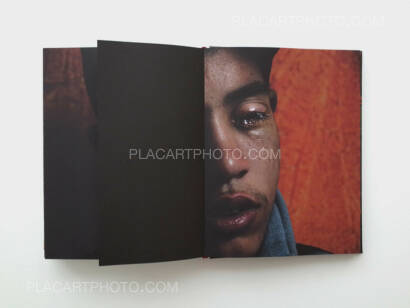 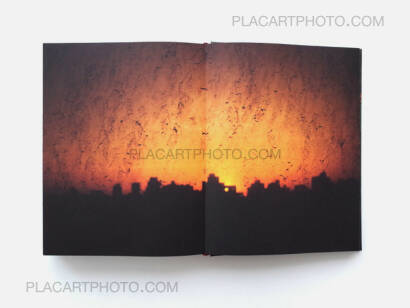 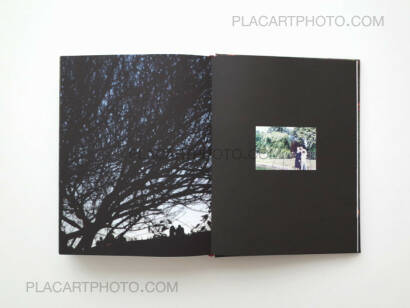 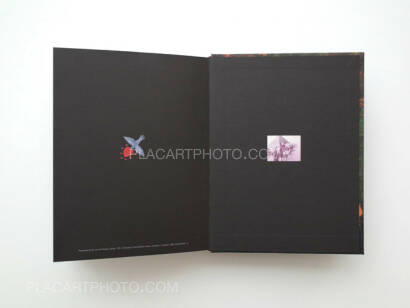 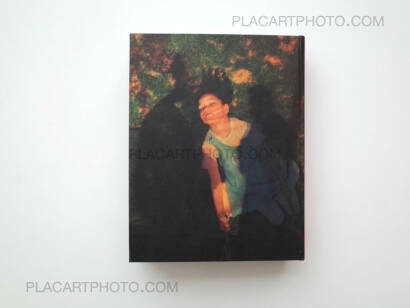