You Haven't Seen Their Faces (Signed) 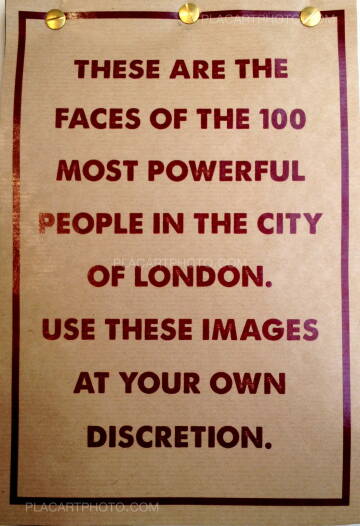 Months after the London Riots of 2011, the Metropolitan Police hand delivered leaflets to people’s letterboxes which depicted youngsters that presumably took part in the events. Images of very low quality, almost amateur, were embedded with unquestioned authority due both to the device used for taking the photographs and to the institution distributing those images. But in reality, looking back in time, what did we actually know about those people? We had no context or explanation of the facts, but we almost inadvertently assumed their guilt because they had been ‘caught on CCTV’. This book intends to appropriate the characteristics of surveillance technology in order to create a very different set of images. Its subject matter is not the usual target of surveillance cameras, but a list of the 100 most powerful people in the City of London (according to the annual report by Square Mile magazine in 2013). The people here featured represent a sector which is arguably regarded in the collective perception as highly responsible for the current economic situation, but  nevertheless  still live  in a comfortable anonymity, away from public scrutiny. Hence the questions raised would be of the same nature: in the same way that we could not possibly know if the youngsters portrayed by the police were actually criminals, we cannot assume either that the individuals here featured are all involved in the ongoing financial scandals...but aren’t they? 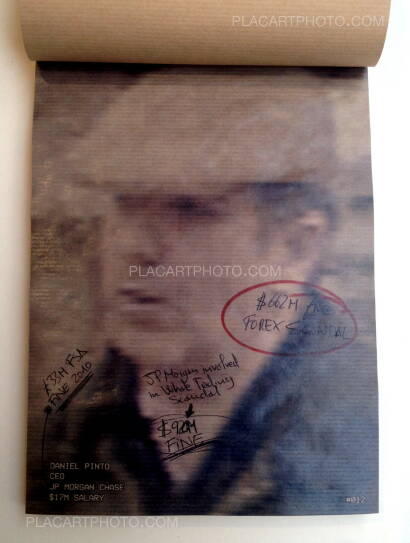 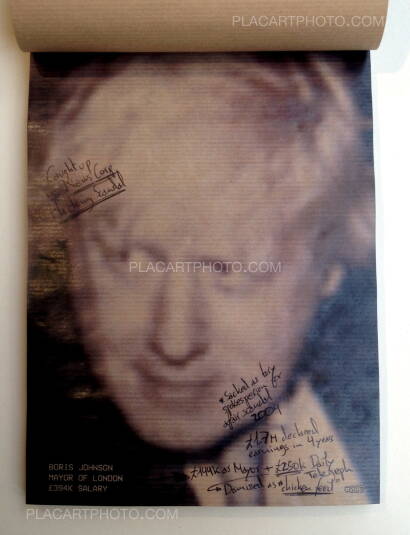 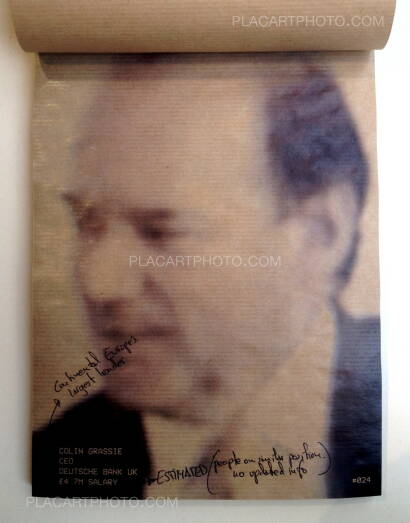 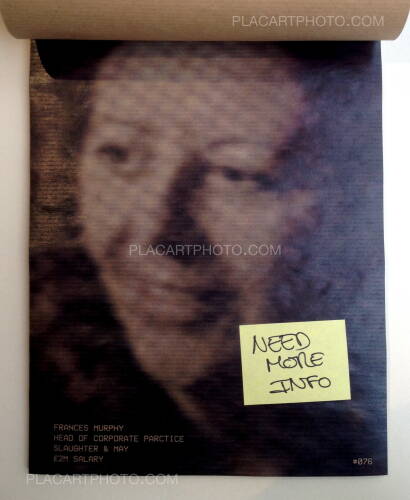 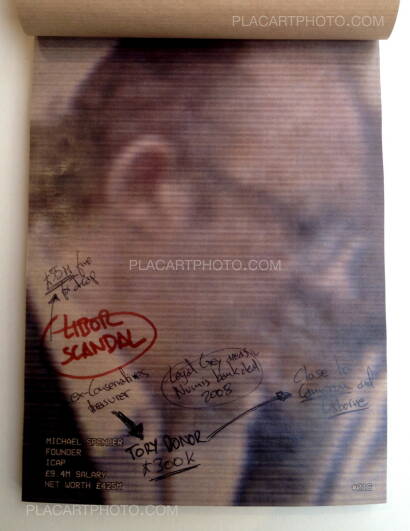 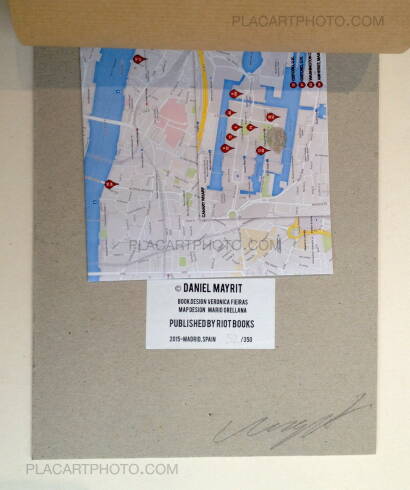