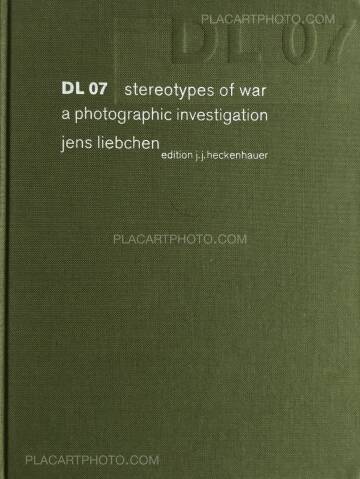 From the introduction by Ian Jeffrey: "Think of DL07 as a kind of Arte Povera. Liebchen went to Tirana [Albania, in 1999-2000] with no thought of significant reportage, for the city was, relatively speaking, at peace. But he found in passing on its streets available evidence which allowed him to reflect in depth on the post-modern conspectus, on a large part of our contemporary predicament caught as we are between the here-and-now and all those mysterious termini and sources to which we defer." 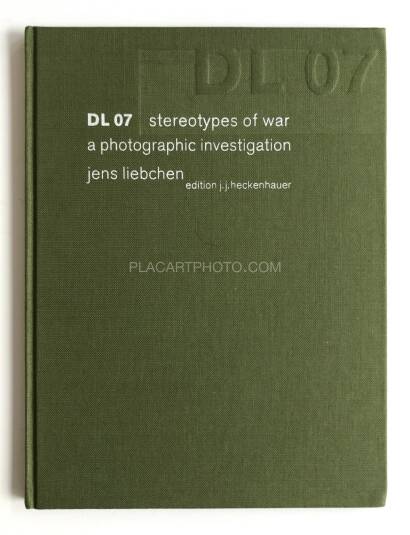 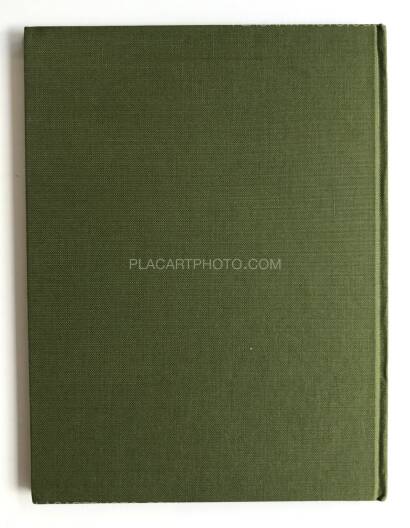 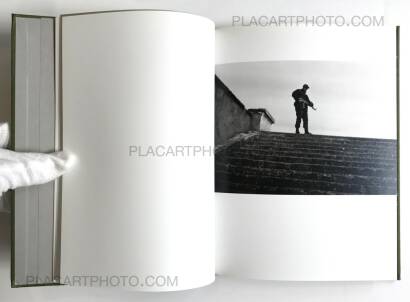 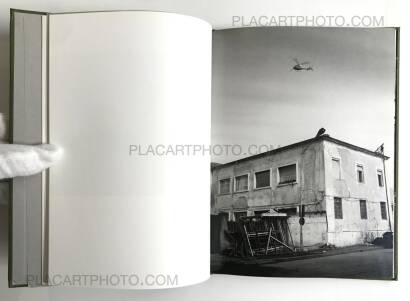 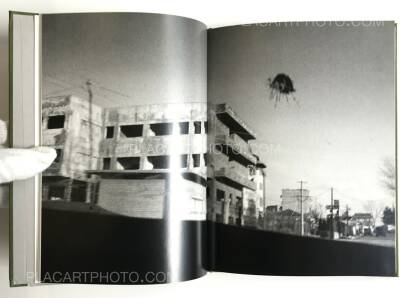 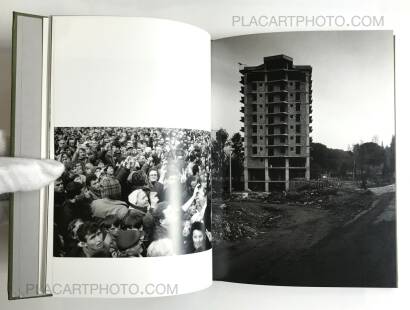 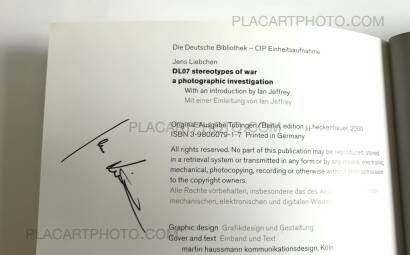