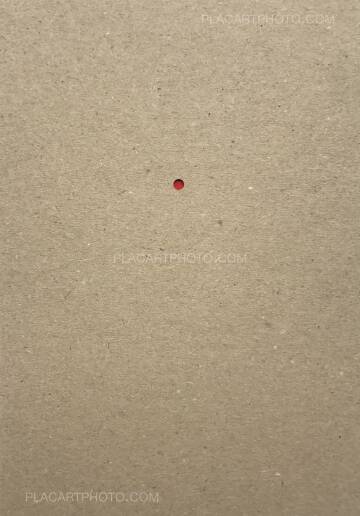 Comments: Hardcover, 24 by 17cm, (including a textbook 21 by 14,8cm), photographs and archive documents mixed together. Signed by Lesia Maruschak and numbered on 200 copies.

The event is the 1932-33 famine in Soviet Ukraine, known today as the Holodomor, in which some millions of people, mostly peasants, died of starvation and related diseases. Although drought and crop failure may have been a factor, the famine was exacerbated by government mismanagement and the aggressive collectivization and industrialization policies, instituted by Stalin, that today are widely perceived as intentionally genocidal. The causes, impact and implications of this event have become a critical aspect of Ukrainian identity, both in the Ukraine and amongst the large populations of ethnic Ukrainians living elsewhere.

Maruschak has transformed her knowledge of this period by creating an artbook. It is a metaphor for memory, a process that is increasingly seen, not as simple recall, but as an elaborate mental function by which information is continuously stored, organized, changed and retrieved. (Alison Nordström) 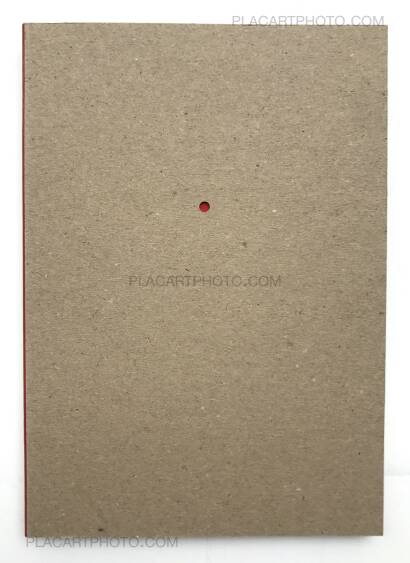 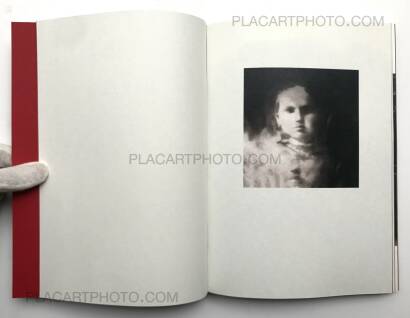 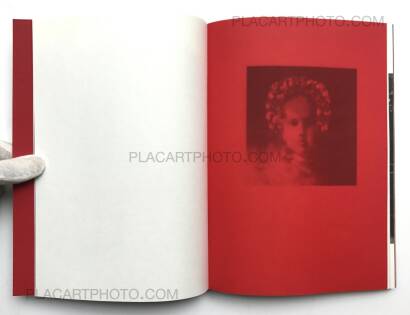 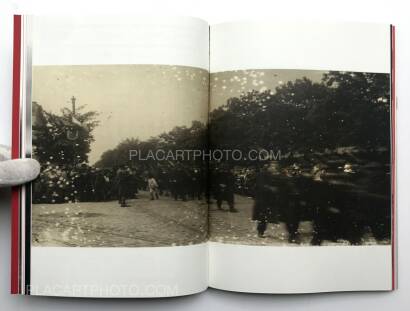 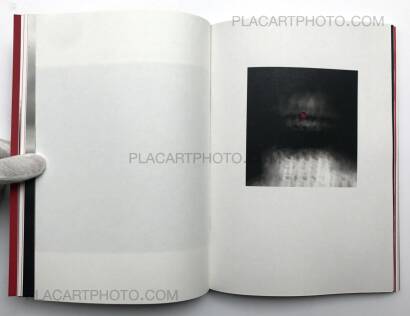 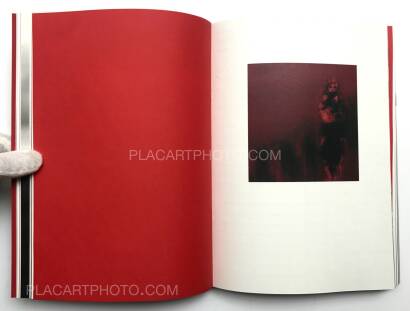 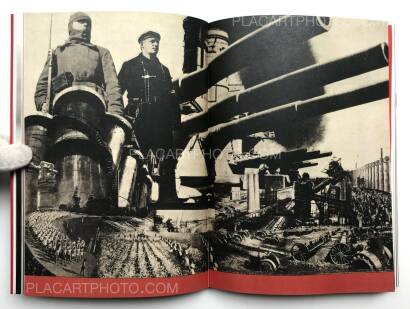 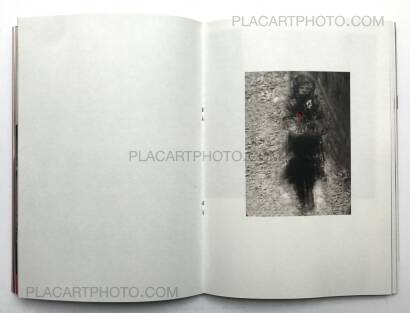 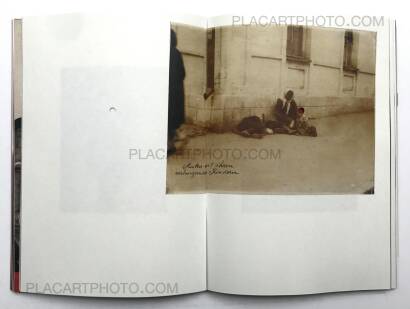 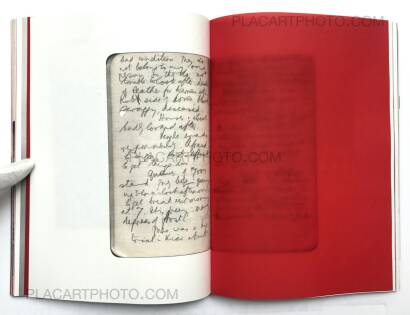 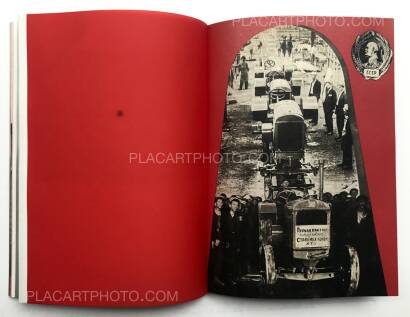 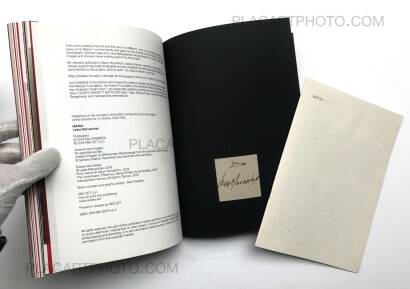