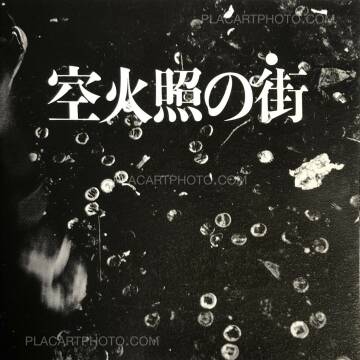 "A City Aglow" is a collection of photographs taken by Shunji Dodo in Bangkok over a period of 15 years.During 7 visits between 1983 and 1991, and almost twice a year between 2014 and 2018. Dodo photographed the rapid economic growth and the resulting transitions in one of Asia's largest cities. He recorded the daily life in a city of determined people who do not let themselves be defeated by the drastic changes. 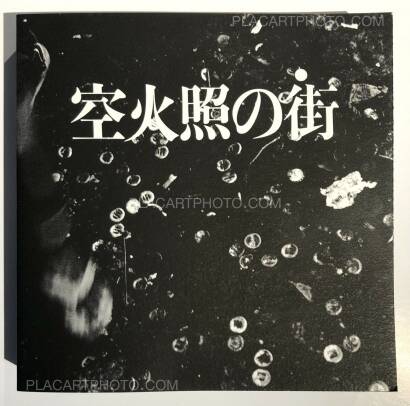 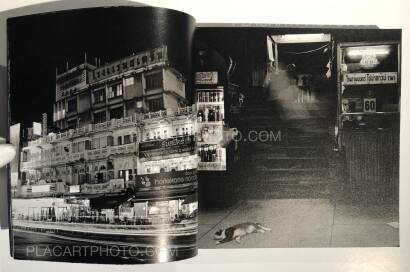 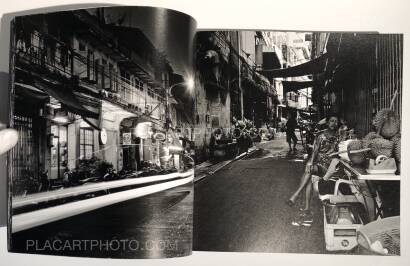 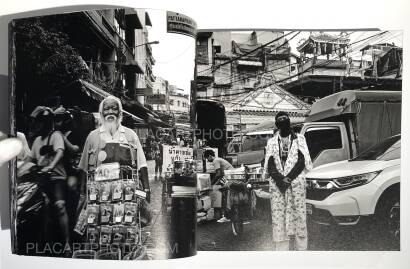 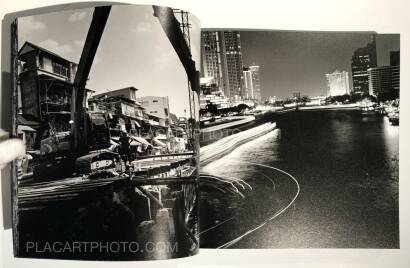 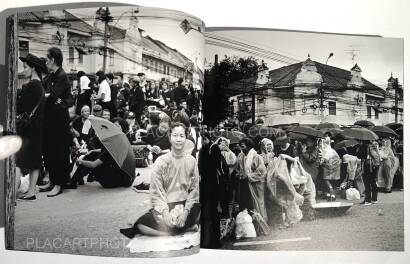 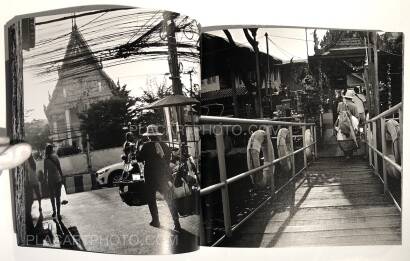 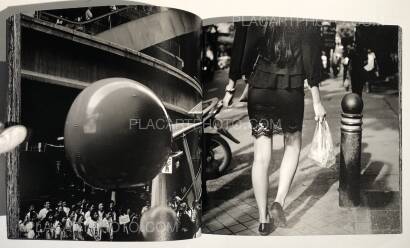 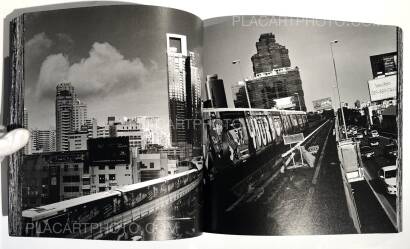 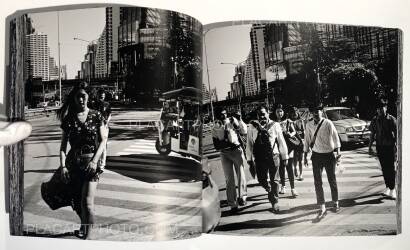 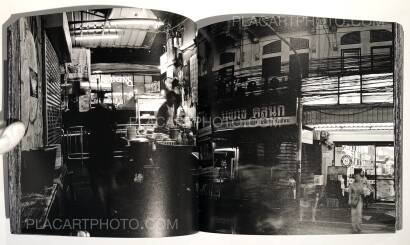 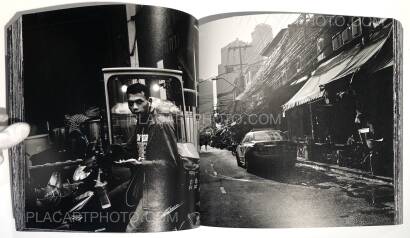 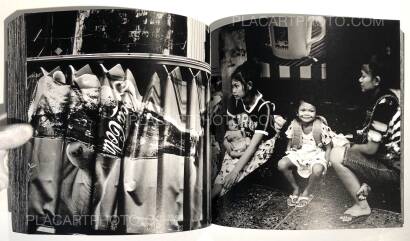 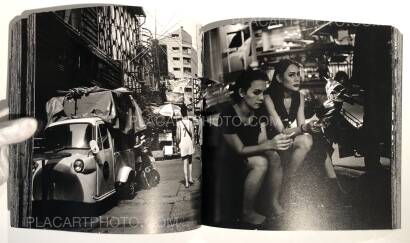 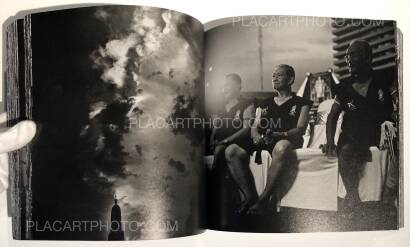 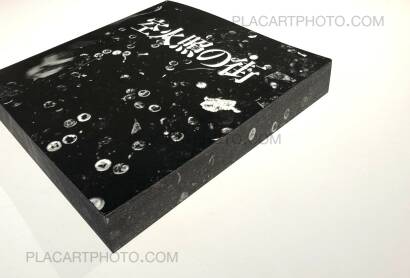