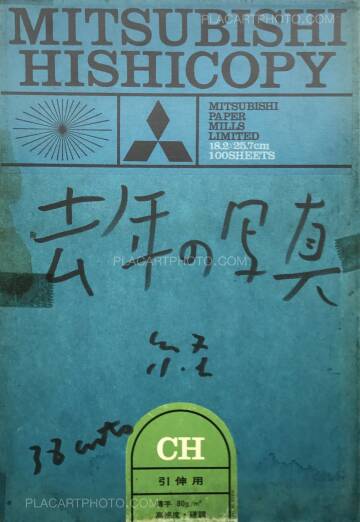 A recent addition to Nobuyoshi Araki’s seemingly endless stream of books is this collection of photographs taken on the streets of Tokyo around 1975. Recently rediscovered in a box labeled Last Year’s Photographs, these pictures, unseen until this publication, will appeal to those with an interest in street photography in general and the work of this genre’s Japanese photographers in particular. Through the thirty-eight images featured, Araki’s lens glides through Tokyo in the midst of it’s economic miracle-era- but rather than skyscrapers and an army of salarymen we are shown a city populated by normal citizens going about their private lives in a setting that, compared to today’s megapolis, captures a lost realness with the lived-in roughness and scuffed concrete streets of the times. This beautiful book of sometimes seemingly understated wide-angle snapshots illustrate not only the city itself but a still-early era of the photographer’s career.

Last Year’s Photographs is available in two different versions- both books are faithful to the size of the original prints and both include the entire set of thirty-eight images. The softcover, printed in an edition of 1500 copies, is the kind of photobook that encourages repeat flip-throughs- each viewing resulting in a new discovery within the frames inside. 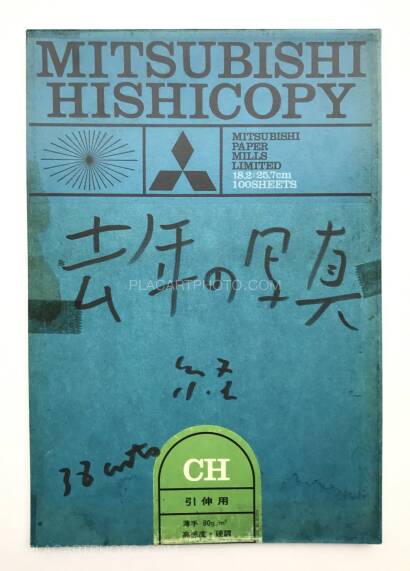 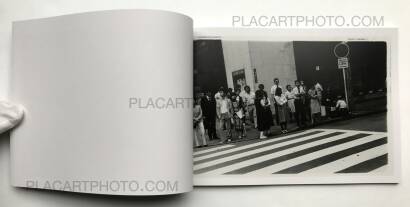 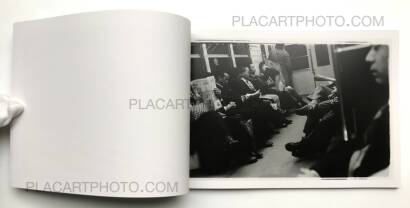 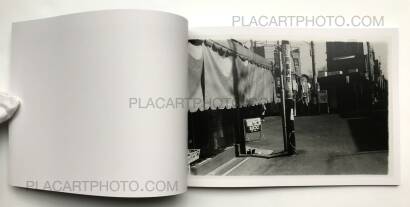 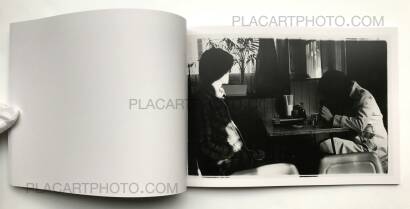 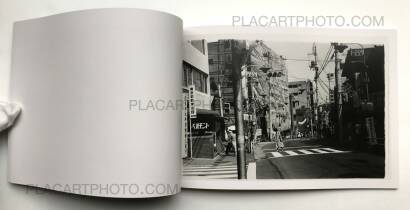 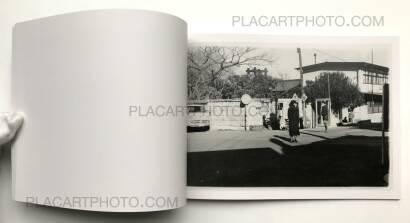