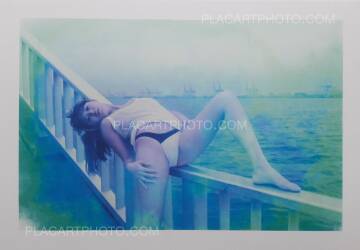 One of the most influential photographers of our time, Nobuyoshi Araki is known for his diaristic style or “shi-shashin” (I-photographs) through the publication of over 500 books throughout his career.  His work has become practically synonymous with Japanese photography; closely associated with his work on bondage, his late wife, Yoko, as well as still lifes and nudes.  It is, however, less known that Araki had explored experimental film projects since the mid 80s. In 1986 at Cinema Rise in Tokyo, Araki staged a live performance entitled Tokyo Monogatari (Tokyo Story). Using two projectors, Araki and his assistants, Nobuhiko Ansai and Shiro Tamiya, selected and sequenced slides to create a succession of overlapping images fading into one another, accompanied by a musical soundtrack. Tokyo Monogatari became the first in a series of live performances entitled Arakinema, which he staged until the mid-2000s in museums and art institutions around the world. Blue Period and Last Summer are made up primarily of nudes and portraits alternating with street scenes and images of flowers.  The majority of the work is derived from Shashin Jidai, the important underground sub culture magazine of the 1980s in Japan.  We especially feel excited about our publication since these two projects are essential among his film work. As Araki also explained at our initial meeting in Shinjuku last year, “The two films should be seen as a set, since Blue Period is about the past and Last Summer is about the future. By removing color using a chemical solution, Blue Period is about an act of subtraction (past), whereas adding color to the images in Last Summer is about an act of addition (future). This project is just like life itself.” Working directly from the 140 original slides used for both projections, the book successfully offers a fresh review of the photographer’s hidden oeuvre and regains the true spirit and atmosphere of the original Arakinema performances. 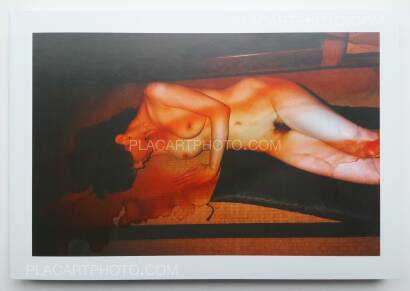 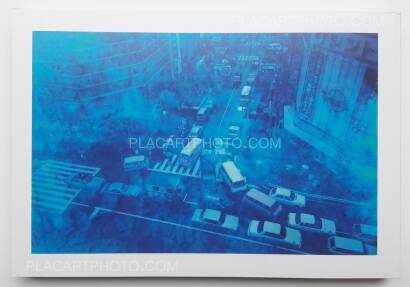 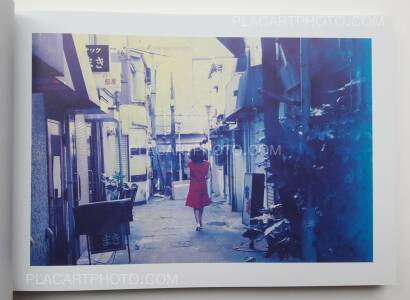 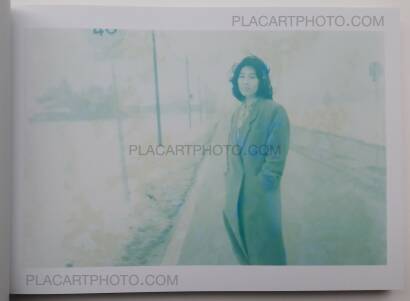 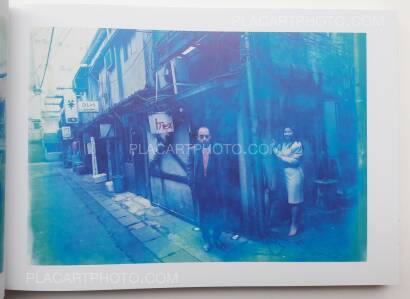 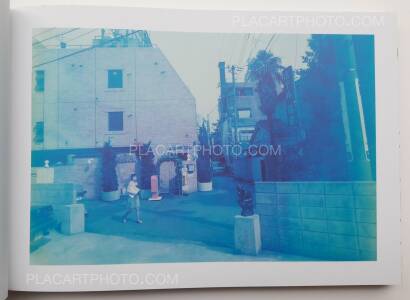 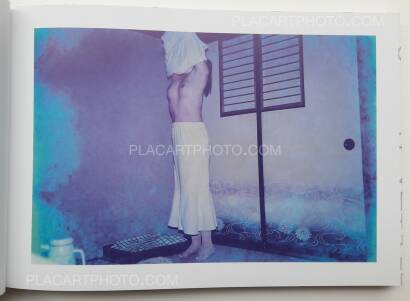 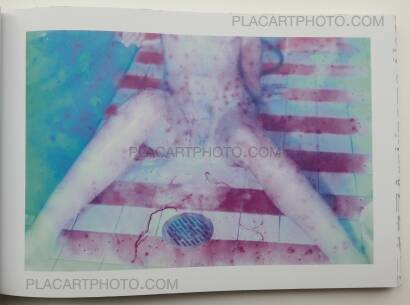 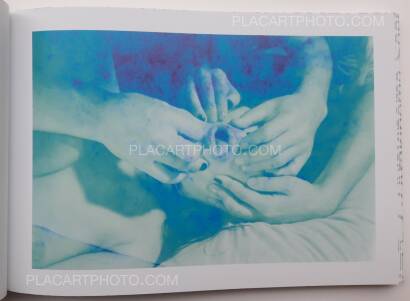 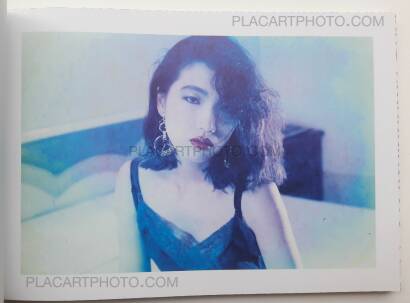 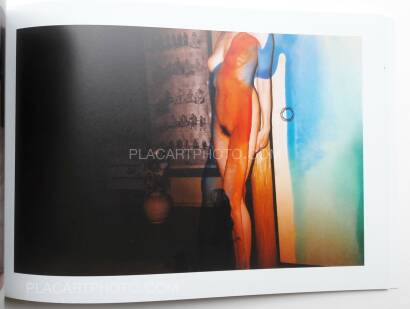 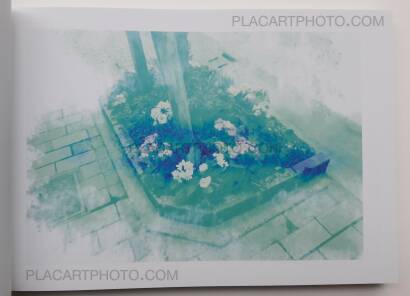