Tin ashes (ONLY 40 COPIES WITH 6 PRINTS) 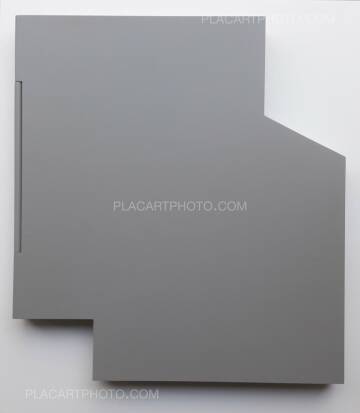 The photographs belonging to Tin Ashes were taken in the early seventies. They represent crushed soda cans found in the streets of Tokyo and arranged as a tableau. The images remind us as much of New Realism as of Andy Warhol in their borrowing of the same ambiguous rapport to the icons of consumer society with that particular blend of fascination and critique. Araki’s “petchancola” have inspired Michel Bulteau to write six poems full of the spectre of death and the “practice of old witches or sorcerers”. For the poet, the cans represent funeral urns designed to carry ashes and bones. The poems, translated into Japanese, are printed as overprints with a two-coloured mesh, resulting in what resembles modular origami, some of which are assembled to form a decorative whole. The traycase takes its inspiration from the steep slopes that crown most buildings in Tokyo and its choice of material–painted plastic recalls contemporary Japanese architecture. 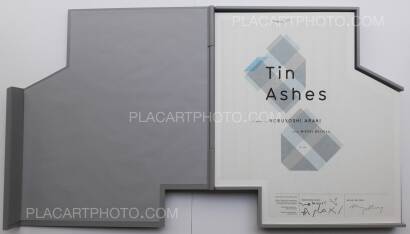 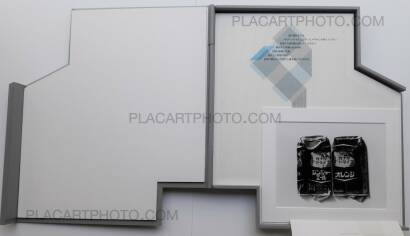 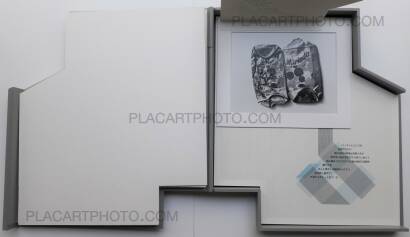 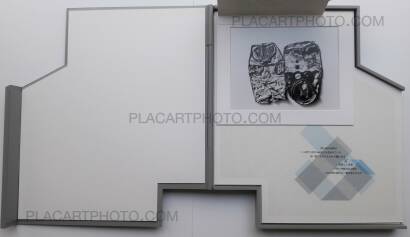