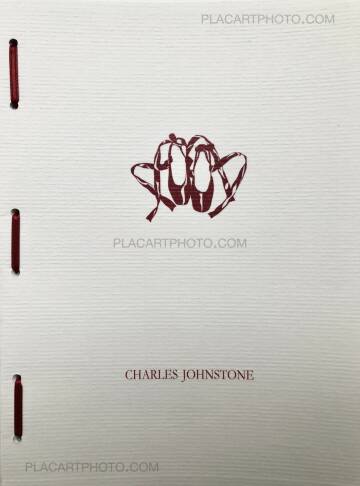 Red Shoes is Charles Johnstone’s third book in his muse trilogy . Featuring the renowned British ballet dancer and artress, Moira Schearer, Johnstone used expired Polaroid film to shoot the film The Red Shoes off his TV set. The Red Shoes was one of the first technicolor films made in the 40’s by Michael Powell and Emeric Pressburger, and Moira was a primo ballerina who became a film star after this movie came out.

Similar to the first and second books of the series, Sayonara Setsuko and Ciao Monica, this book features with French fold paging, Japanese stab binding and shot with expired Polaroid film. However, while the first two books are collections of black and white film photographs, Red Shoes features with color Polaroid film. 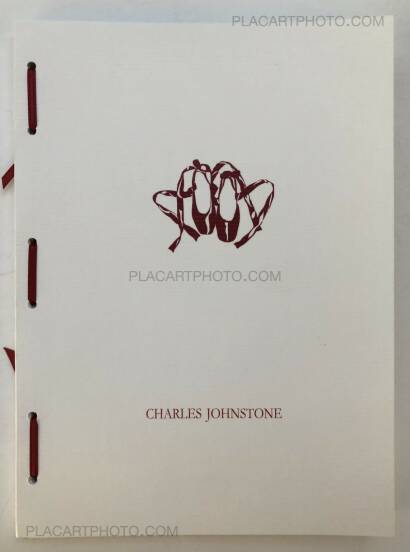 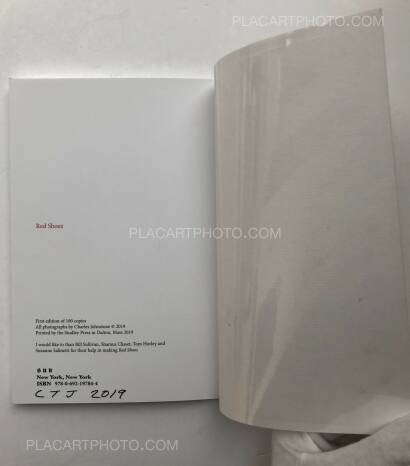 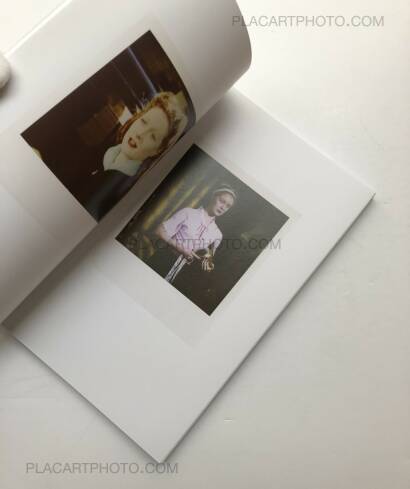 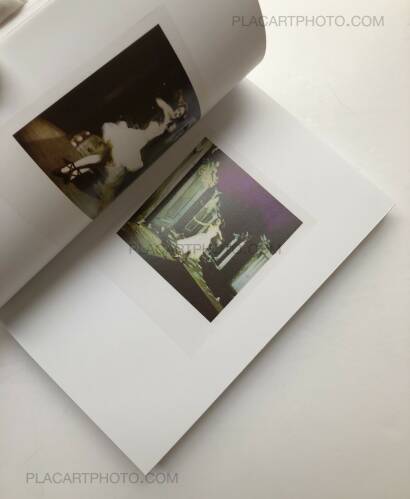 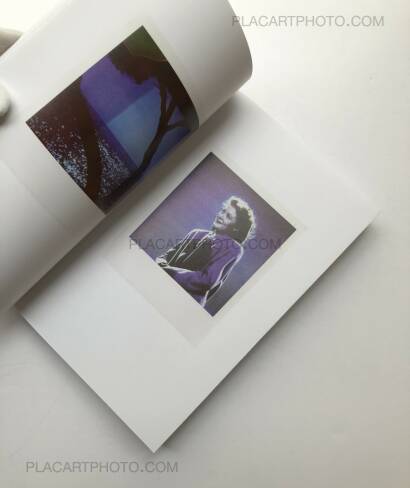 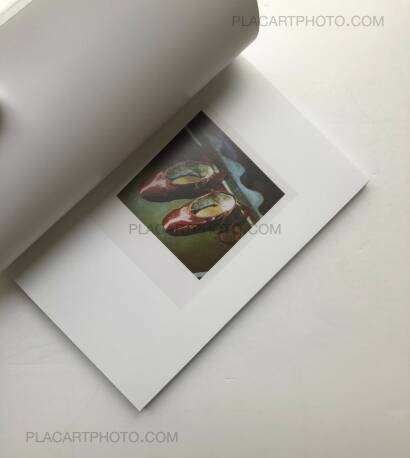 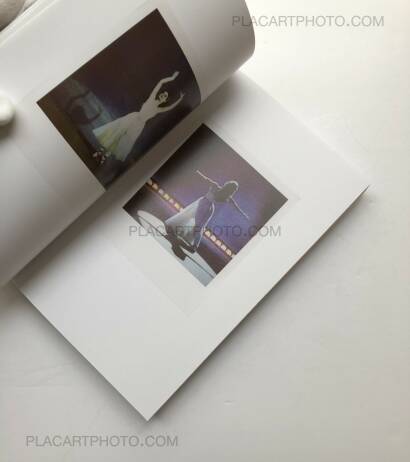 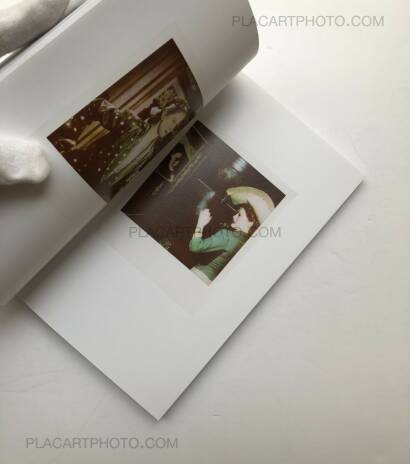 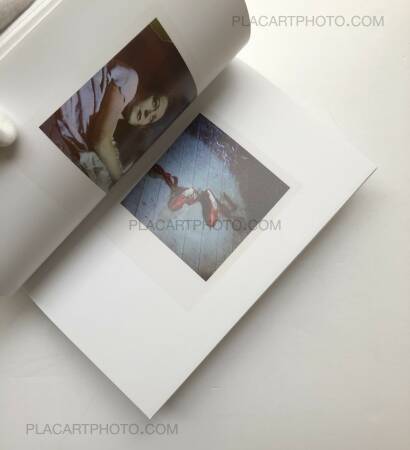