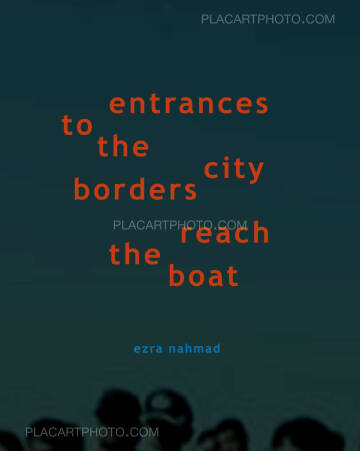 At Kos or Lesbos the sea is a border. East and West, salvation and wreck, nights and days depart, a bit of world drifts. Primitive, boats and waves go. A kind of modernity passes around. Spates. Up to Berlin or Atlanta.

Ezra Nahmad has selected and reworked stills from tv reports on Syrian refugees arrival to Europe in summer 2015. The very low resolution images were cut from online youtube version of the reports. This is not his first experience of this kind. The artist lives in Paris but his actual works are rooted in the Middle-East, mostly in Israel. He has published recently Without/Sans et Sounds Hell with Peperoni Books, Berlin. 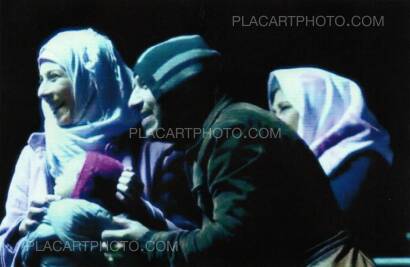 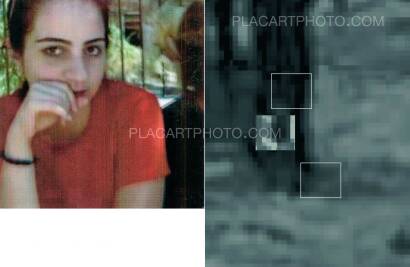 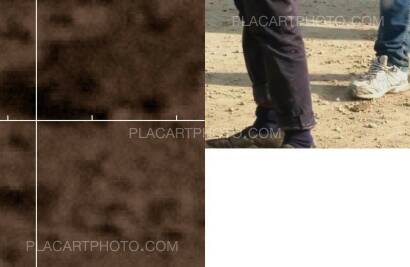 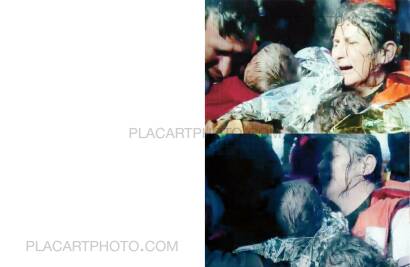 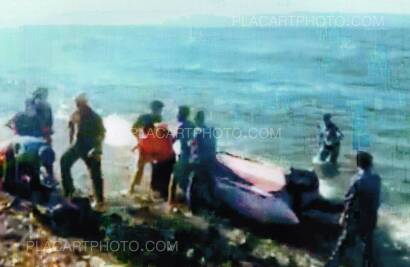 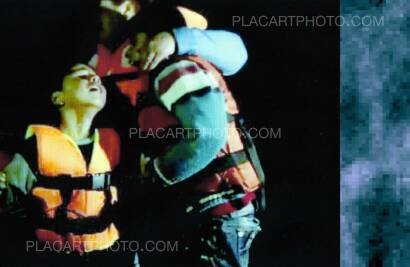 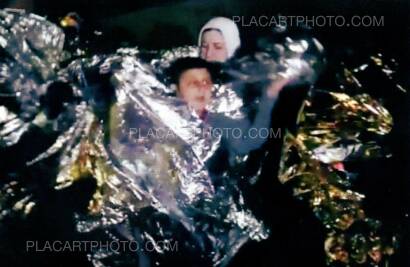