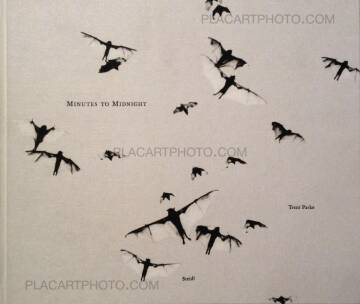 In 2003 Trent Parke began a road-trip around his native Australia, a monumental journey that was to last two years and cover a distance of over 90,000 km. Minutes to Midnight is the ambitious photographic record of that adventure, in which Parke presents a proud but uneasy nation struggling to craft its identity from different cultures and traditions. Minutes to Midnight merges traditional documentary techniques and imagination to create a dark visual narrative portraying Australia with a mix of nostalgia, romanticism and brooding realism. This is not a record of the physical landscape but of an emotional one. It is a story of human anxiety and intensity, which although told from Australia, represents a universal human condition in the world today. 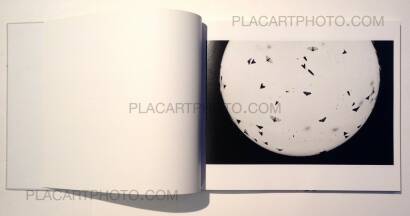 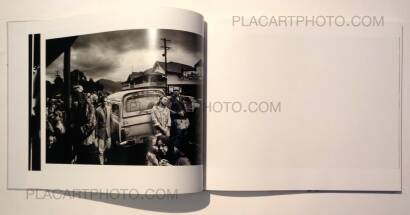 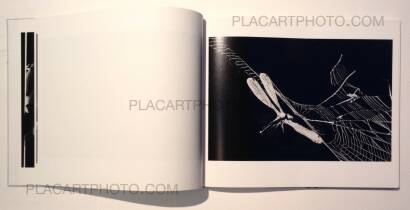 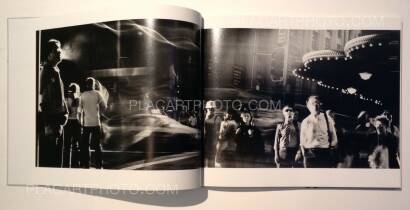