40 / The Place which does not exist (Signed) 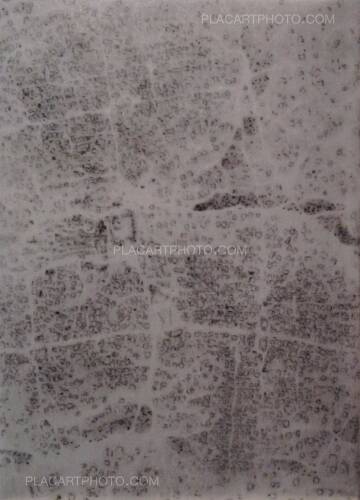 Tomasz Laczny
40 / The Place which does not exist (Signed)

In 1975 the last African colony, Western Sahara, was invaded by Morocco and many of the population forced to leave their country. Even though under international law the invasion was illegal and that in 1991 Morocco agreed to a referendum, the Saharawi people are still waiting for a resolution to this conflict.

This is a photographic book about the Saharawi people who live in refugee camps in Algeria. They have waited 40 years to return to their homeland of Western Sahara. A land occupied by Morocco.

The camps are located near Tindouf in Western Algeria at a place called "The Devil's Garden" and there is a reason for that - the temperatures in summer can easily reach over 50 degrees Centigrade. There are six temporary settlements, refugee camps where approximately 160,000 people live, surviving on aid from the international community.

I visited the Sahrawi refugee camps in the Sahara by chance. While there I was exposed to the simple and harsh way of life that the refugees lead there. My experience was so strong that after just a month I had to capture an essence of life there. Why did I find the camps so fascinating? I guess the journey changed my point of view of many different things. It definitely taught me a lot about patience and human dignity. It was an unfergettable journey both mentally and physically. The book contains a combination of photographs from the camps as well as graphics based on aerial images of the camps. There are two titles for this book 40 which refers to the number of years the Saharawi people have been waiting to return to their homeland and The Place which does not exist (in Arabic) which refers to their current political status.

The aim of publishing this book is to raise awareness of the situation on Western Sahara. An unresolved conflict is relatively unknown, especially to people in English speaking countries. As time passes the frustration between Saharawis grows and it would be a shame if the only solution to resolving this forgotten conflict was a return to war. 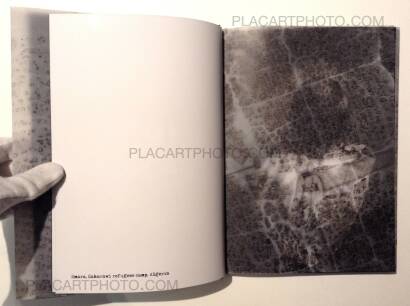 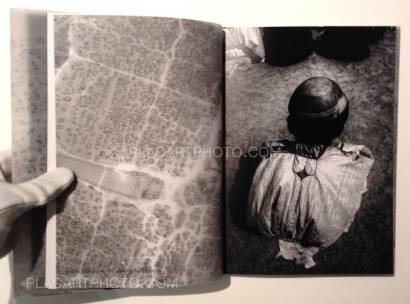 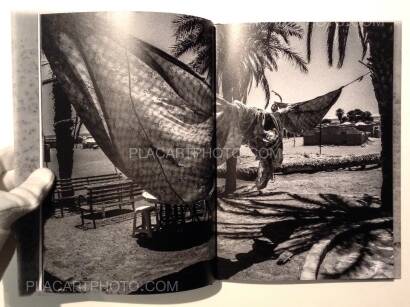 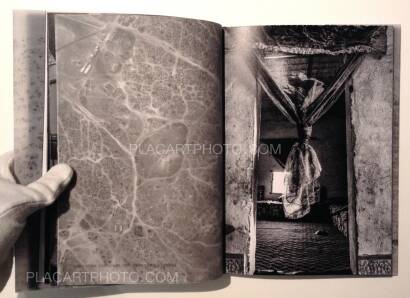 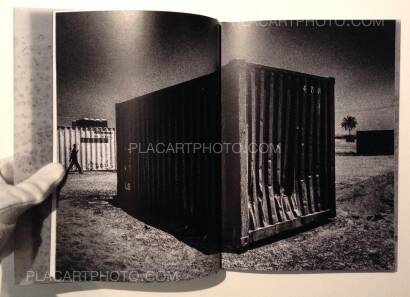 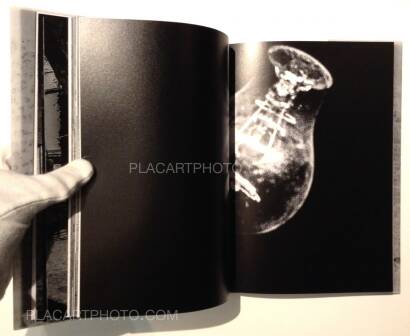 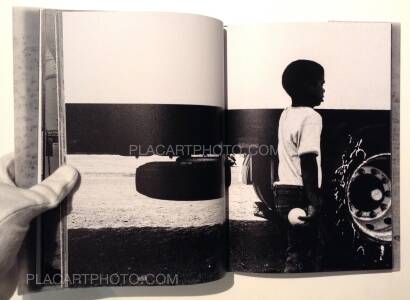