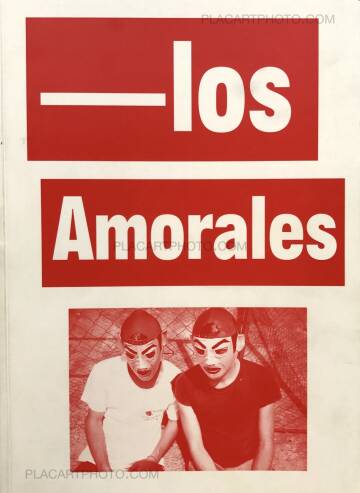 In 1996 Carlos Aguirre Morales decided to reinvent himself as a Luchador named 'Amorales'. He commissioned the manufacture of a wrestling mask based on his own face and began using it in a number of performances. In 1999 he introduced his character to a series of live fights with wrestlers from the Lucha Libre circuit. In each fight the mask was worn by a professional wrestler who assumed the identity of Amorales. Together with the live performances, Amorales also exhibited video footage, stills and photographs of the events and their preparations. This book was created in conjunction with Dutch designers Armand Mevis and Linda van Deursen who, like Amorales had studied at the Rietveld Academy, Amsterdam. 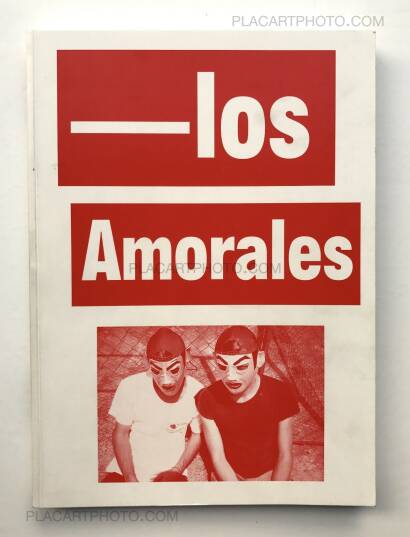 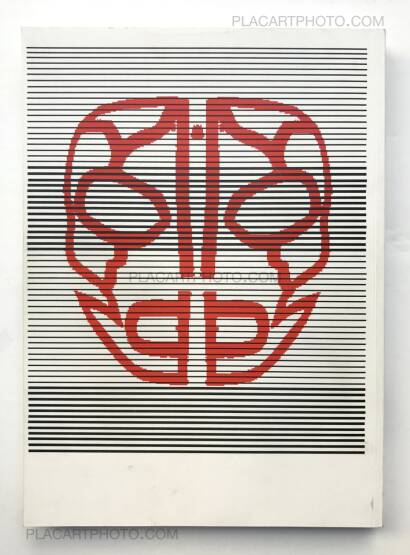 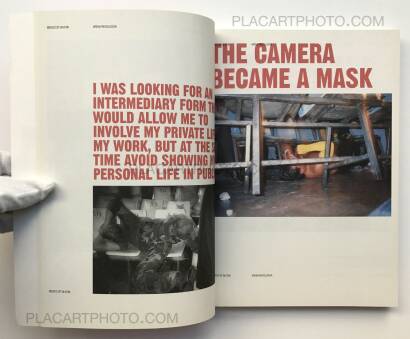 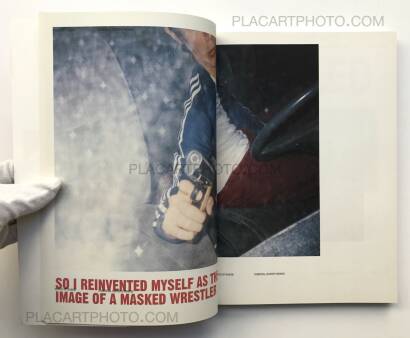 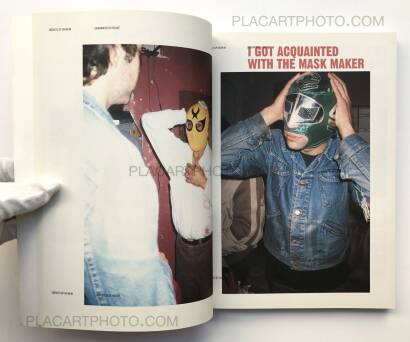 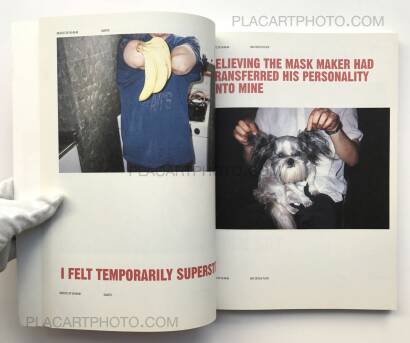 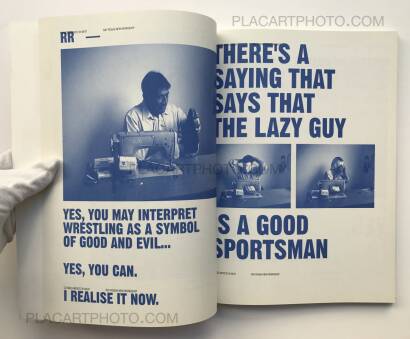 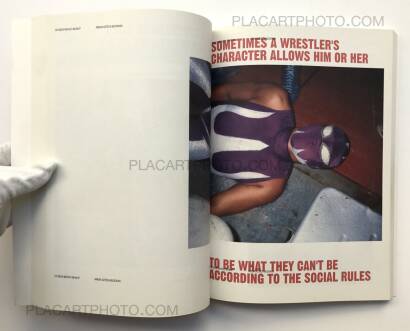 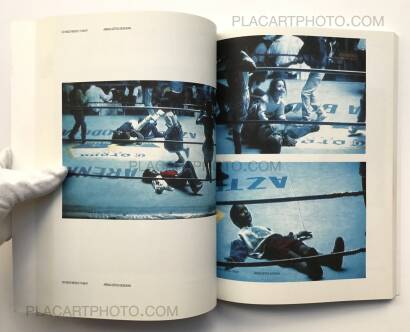 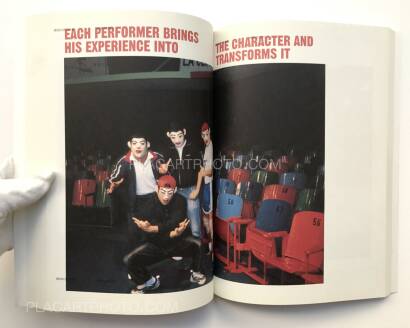 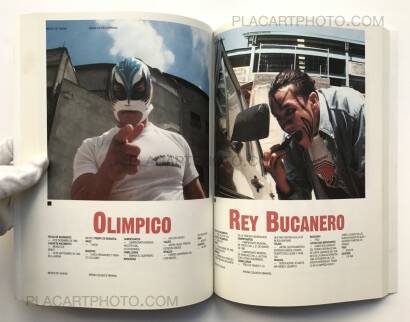 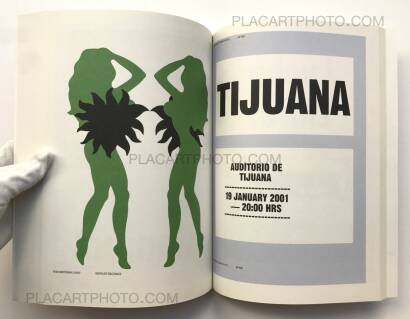 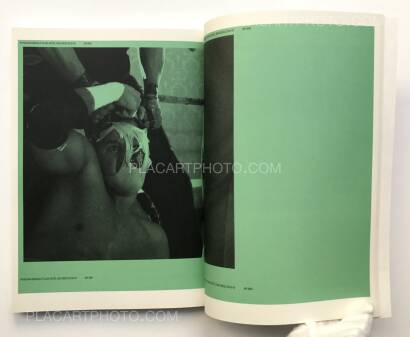