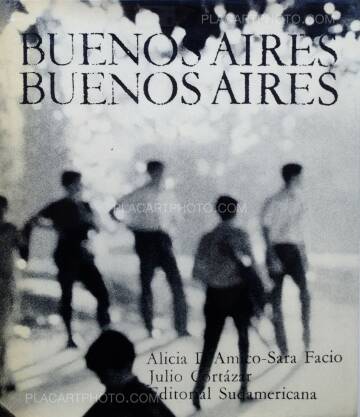 "Sara Facio and Alicia D'Amico, who worked both collaboratively and independently, produced one of Latin America's early social documentaries in the book Humanario, an exposé of conditions in a state-run insane asylum. In a country which still identifies its culture as European, these women have played an important role in the development of contemporary Argentine photography and its promotion as a legitimate part of the art world." 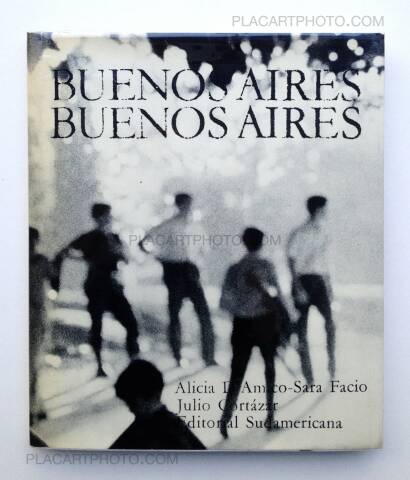 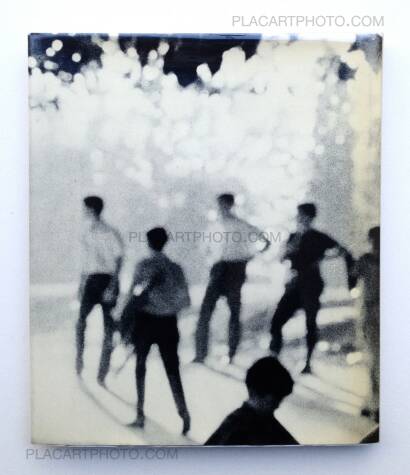 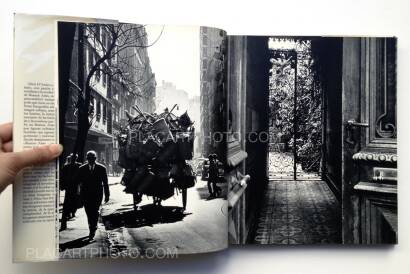 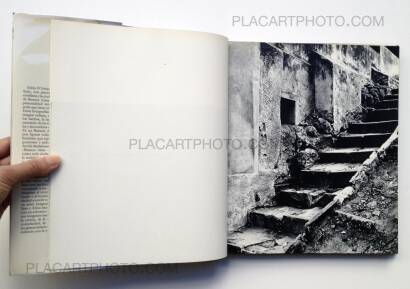 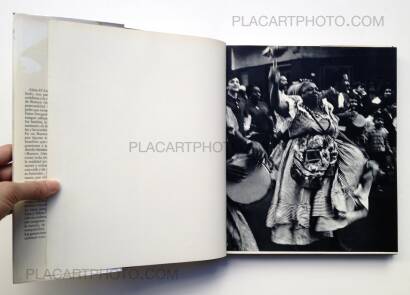 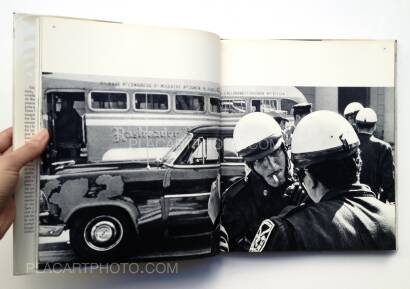 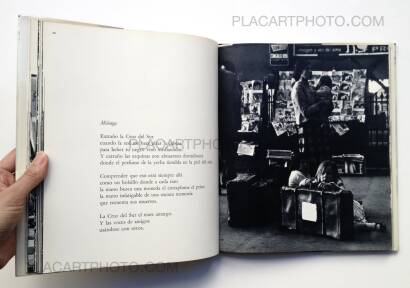 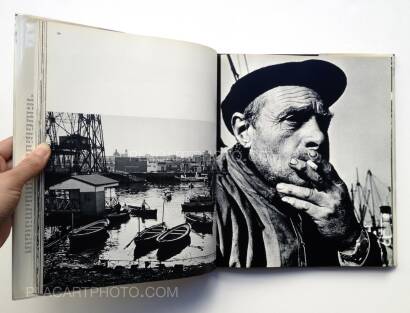 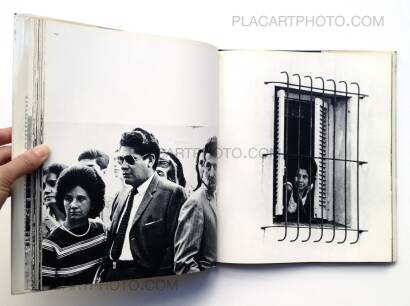