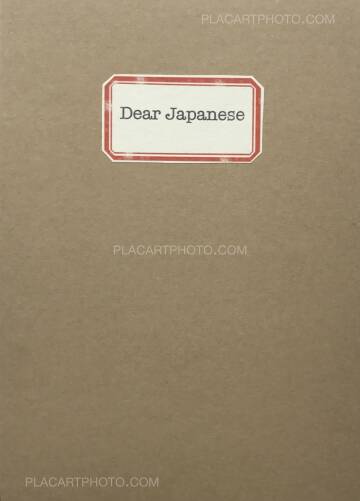 Over three centuries of Dutch rule over Indonesian archipelago gave rise to a population of “Indo”, Dutch-Indonesians. When Japan attacked and occupied the former Dutch East Indies, now Indonesia, in 1942, many Indo males were jailed, leaving their wives and daughters to fend for themselves. Those Japanese children are the fruits of relationships with Japanese based on love or economic need, while a few were from assaults. Some found out about their Japanese roots when they were around sixty years old, since the truth was often been kept a family secret over the decades.

During the Indonesian National Revolution, the Indo population had to escape to the Netherlands, leaving everything behind. For them, Japan was the enemy who stole their tropical paradise and killed many people. Many half-Japanese children grew up in the hostile atmosphere towards Japan. Also, for their mothers often married to ex-KNIL soldiers who went through the Japanese POW camps and the harsh forced labor, many Japanese children were raised under the adoptive fathers who were severely distressed. They were traumatized because their existence was taboo, brought shame to their families. Almost 70 years after the war, many of them are still searching for their fathers as an important missing piece of their identities, and are suffering from the lasting psychological effects of difficult childhood.
“Dear Japanese | Children of the war” is a documentary made with my personal perspective, portraying the offspring of Japanese soldiers and Dutch-Indonesian women, born during Pacific War in Indonesia, now living in the Netherlands.

At my first encounter with the group of Japanese offspring, their clearly Japanese features surprised me. Since none of my immediate family members were affected deeply by the war, this became my first tangible war experience. This photo documentary has been started with the aim at making visual archive of the Japanese war children from the eye of a Japanese immigrant in the Netherlands.

Presenting my idea of a photo project to them was already difficult, because of their sensitive existence, living within the Indo-European society in the Netherlands, where the anti-Japan sentiment still remains. However, when the disasters hit my home in north Japan in 2011, I finally decided to tackle this challenge connected to my land from afar. This project explores the war/post war experiences of being transplanted to/from ex-enemy country, and the formation of identity from one of the aspects of the war, the war children.

In the portraits, the models look straight into the viewers’ eyes beyond the lens. Their gaze challenges the viewer to see who they really are. A Dutch/Indo viewer might notice the dissimilarity of appearance to him, while a Japanese viewer might find striking resemblance to himself. Similarly, the ordinary Dutch landscapes may appear unfamiliar to the eyes of the photographer and the photographed. This is a subjective documentary on compatriots abroad, assembled from a personal perspective as a Japanese immigrant in the Netherlands, sharing with the models the complexity of having pride in being Japanese, coupled with feelings of alienation and guilt. 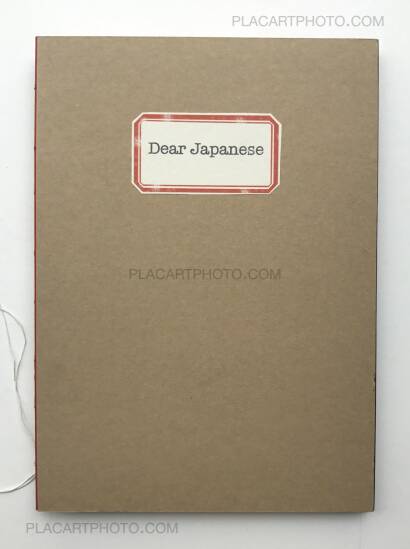 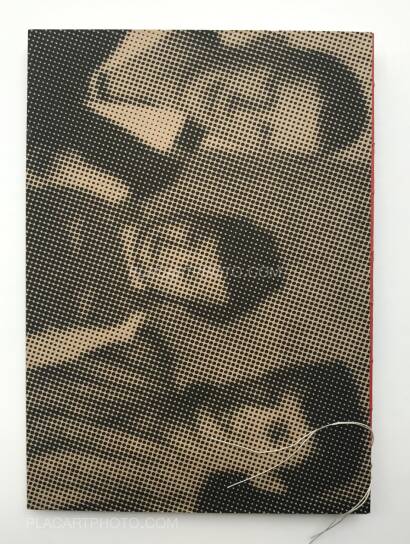 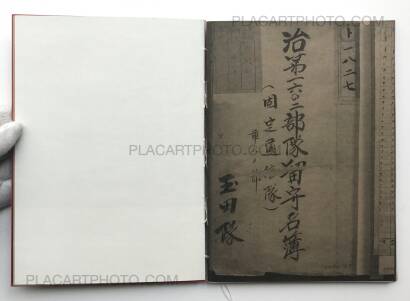 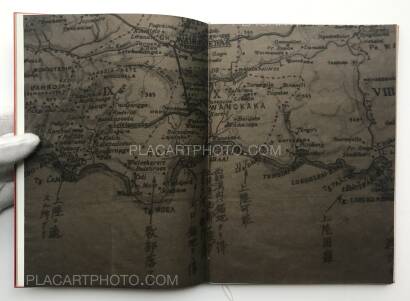 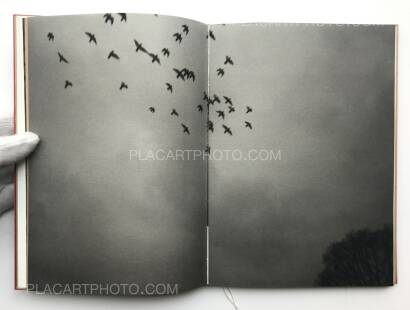 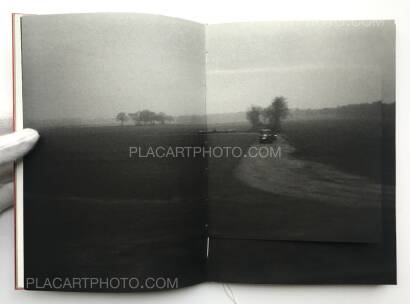 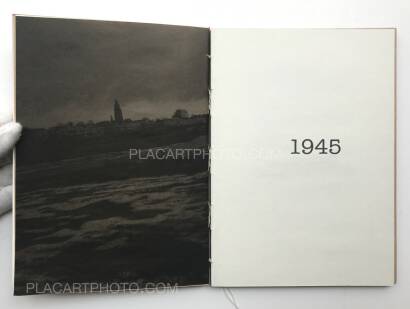 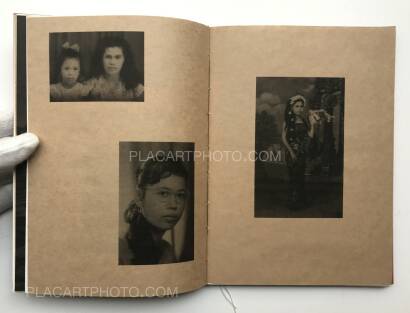 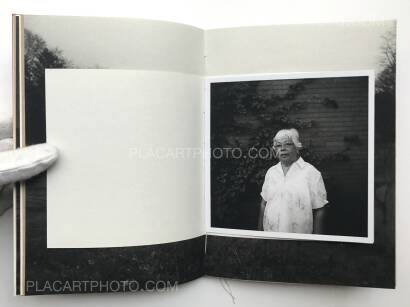 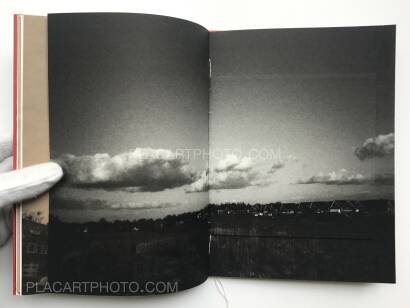