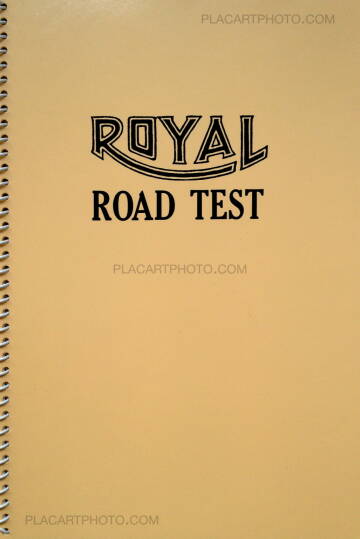 "Royal Road Test” is a collaboration between Edward Ruscha, Mason Williams and Patrick Blackwell. It is a picture book story of a Royal manual typewriter as it is tossed out of the window of a 1963 Buick travelling at ninety miles per hour. Ruscha is cast in the role of the driver, Blackwell the photographer and Williams the thrower. The core of the book is a photographic examination of the remains of the subsequently damaged typewriter strewn over a distance, analyzing the end of an automobile prototype.

"It was too directly bound to its own anguish to be anything other than a cry of negation ; carrying within itself, the seeds ot its own destruction." From the authors 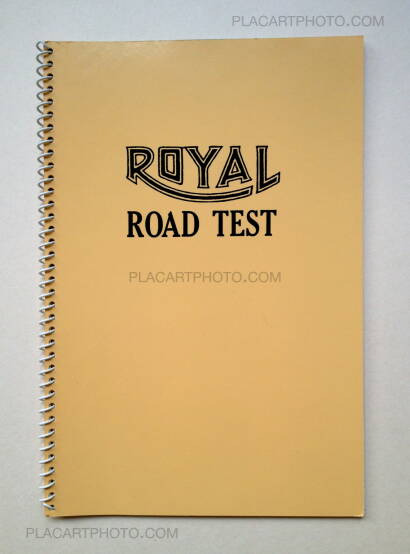 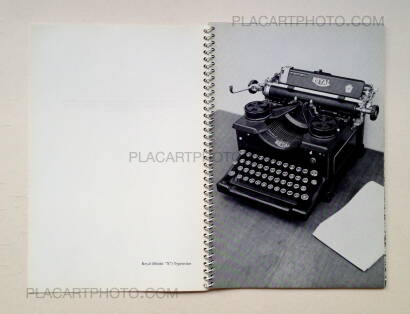 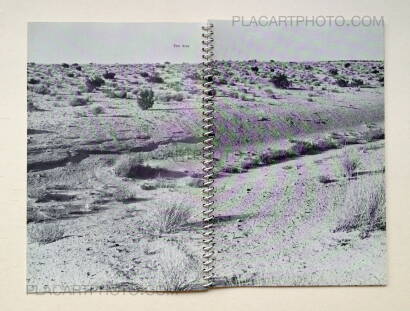 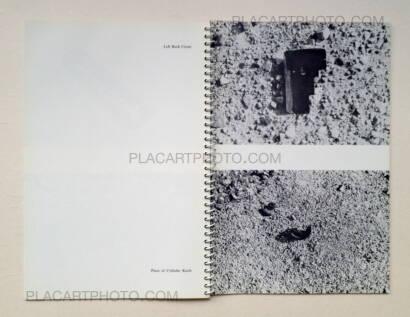 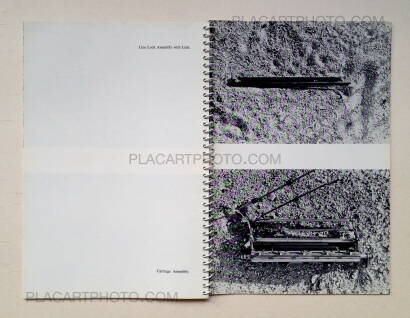 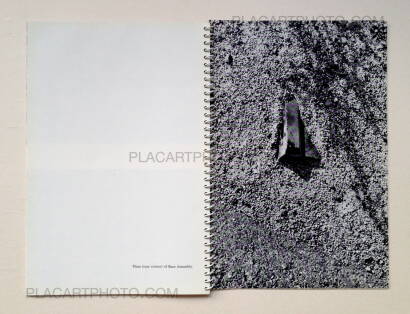